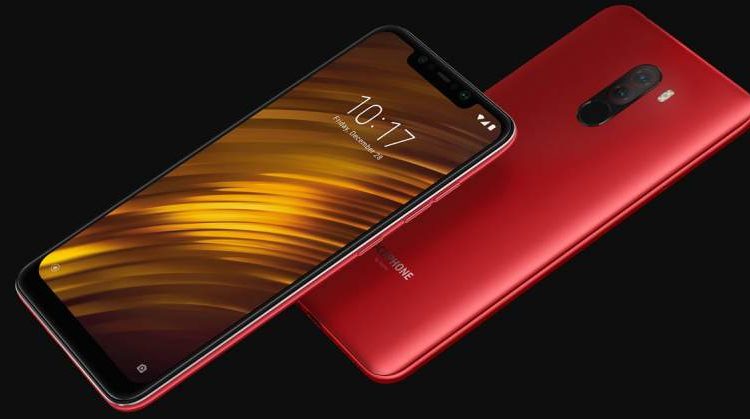 Xiaomi Poco F1 has been making headlines and got reviewed by some of the most popular YouTubers over the last couple of months. Now, it seems that the company is expanding this series as we have spotted the lite variant of Poco F1 at GeekBench – one of the most popular benchmarking website. Dubbed Xiaomi Poco F1 Lite, the smartphone is expected to launch pretty soon in emerging markets like India, Nepal, Pakistan, and Bhutan.

According to GeekBench’s listing, the Xiaomi Poco F1 Lite is powered by Qualcomm’s Snapdragon 660 processor coupled with 4 gigs of RAM. It has scored 1341 and 4830 points in single and dual core tests respectively. Apart from the processor, the listing does not reveal anything else however, if previous leaks are to be believed, the handset will feature a 5.5 inch full HD+ display with 19:9 aspect ratio.

Previous leaks have also claimed that the Xiaomi Poco F1 Lite will run on MIUI 10 and will come in three storage variants: 32GB, 64GB, and 128GB. It is also expected that the handset will come in different RAM variants however, we are not sure of that yet. Apart from this device, we have also spotted an unknown Xiaomi-branded smartphone codenamed “Uranus”.

According to the leaks, Uranus might also be launching pretty soon as this device was spotted multiple times in several forums and even Chinese social network Sina Weibo.

Japanese Beauty Secrets You Must Try