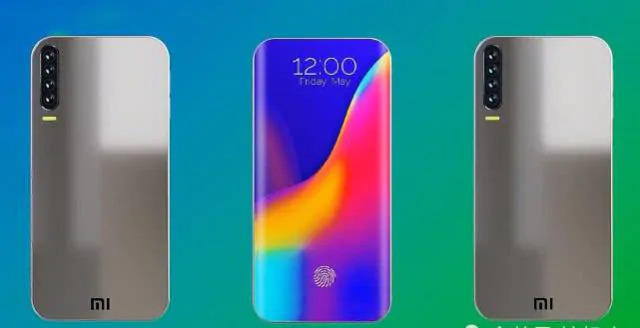 Xiaomi seems to be all set to launch its upcoming flagship smartphone – the Xiaomi Mi 10. The handset has been making headlines almost every day. Leaks and reports also have been floating around. Anyway, now it seems that the company is finally ready to launch this handset. We spotted a Weibo post made by Wang Teng – Xiaomi’s Product Manager which revealed a bit about this handset’s price.

Talking about Xiaomi Mi 10 specifications and features, the smartphone is said to be built around a 6.57 inch full HD+ AMOLED display with a refresh rate of 90Hz. Powering the smartphone will be Qualcomm’s Snapdragon 865 SoC which houses an octa-core processor running at 2.84GHz of clocked processing speed.

The smartphone will have 12 GB of RAM. It is also expected that the company will launch lower variants with less RAM. Anyway, the smartphone will come in three storage options – 128 GB ROM, 256 GB ROM and 512 GB ROM. Apart from all this, the handset will feature an in-display fingerprint scanner along with facial recognition system for added security.

Talking more about Xiaomi Mi 10 specifications and features, the smartphone will feature a quad-camera setup on the rear comprised of 64 MP, 12 MP, 8 MP, and 2 MP sensors. At the front, we will see a combo of 32 MP and 8 MP shooters for selfies and video calling. Further, the handset will be backed by a 4500 mAh battery with Quick Charge support.

Read Next:
Best Smartphones Under Rs 20000

Alaukik Rajpoot Jan 22, 2020
Oppo Reno 3 Pro has been in the leaks since a long time. Many leaks and reports have been talking about this…
Gadgets