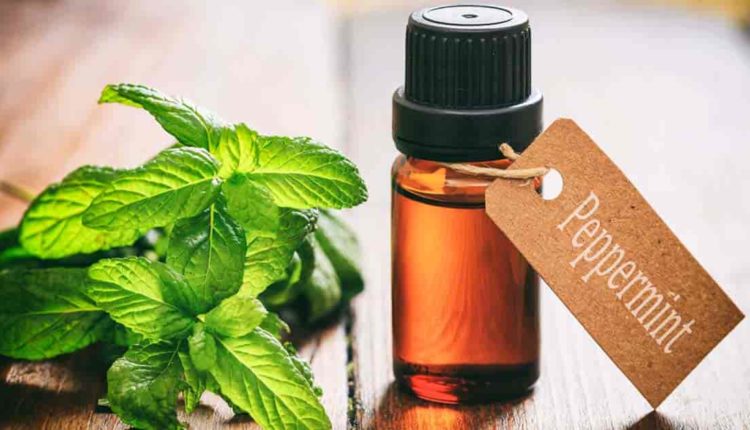 Have you been trying to make a baby for a while and yet have not succeeded? Japanese researcher Kumiko Nakata discovered that WI-FI technology affects male fertility.

More specifically, electromagnetic waves emitted by devices using Wi-Fi technology, such as mobile phones or internet routers. It seems that they can significantly affect sperm quality.

30% Of Problems Are Caused by Male Fertility

According to statistics published by the World Health Organization, almost 15% of couples worldwide experience problems related to procreation. And at least 1 out of 3 problems is related to male infertility. Obviously, male infertility can be caused by a number of factors, such as pollution, stress, poor nutrition or genetic causes.

Apparently, however, even an insignificant thing such as keeping the mobile phone in the pockets of your trousers may be an obstacle in the attempts of having a baby.

Next: 7 Everyday habits responsible for a lower sperm count!

Japanese scientists took a group of 51 men whom they divided into three groups. Volunteers were asked to use Wi-Fi wave devices that replicate mobile phones. The devices of volunteers in the first group were not connected to a Wi-Fi router.

The sperm quality was affected after 2 hours!

The results were alarming. If, after 30 minutes of exposure, no noticeable effect has been registered, the longer exposure has shown a significant male fertility difference.

Next: Causes of hair loss in men

Worldwide there are more phones than people!

Statistics indicate that, currently, worldwide there are more mobile phones than people, which means that some people have 2 or more phones, and the effect of electromagnetic waves generated is too serious to be ignored. Be careful, male fertility is not easy to cure!

The conclusions of the study showed the incidence and damage degree that electromagnetic waves have on reproductive capacity. Study leader Dr. Nakata believes that a simple solution to solving this male fertility problem can be keeping your mobile phone on the desk, not in your trouser pocket.

Next: Grooming Tips For Men

How to Groom Your Beard The Right Way!