Who Died in Season 8 Episode 3 of GOT? Who is Dead in Game of Thrones Season 8 Till Date? GOT Obituary

Massive spoiler ahead, don't proceed if you haven't watched the season 8 yet. 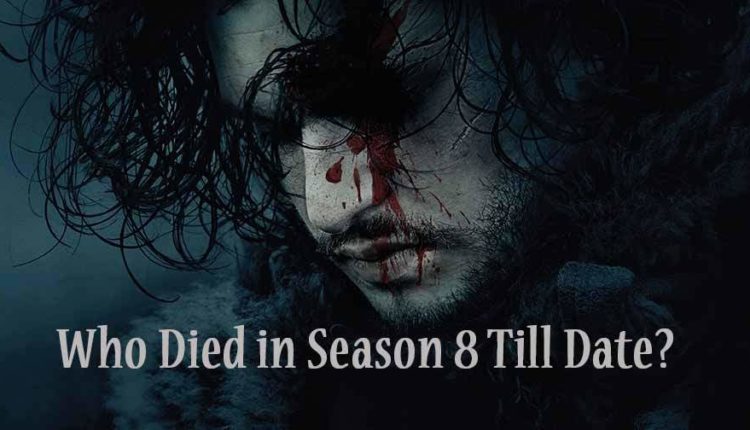 Game of Thrones is probably the most terrifying/satisfying TV series till date and is known for killing the favorite characters the moment you think he/she is going to win the Game of Thrones. That’s how this series roll and you can’t guess who is going to die next. The season 8 is currently being aired and we have already seen many deaths but trust me, this is not enough and we are going to see more deaths in upcoming episodes. Here is a list of who died in Game of thrones season 8 till date. In this article, I am sharing GOT Obituary for season 8.

Check Out: 7 Reasons Why Arya Stark Deserves The Iron Throne

Who Died in Season 8 Episode 3 GOT (Game of Thrones)?

The third episode of season 8, in which we saw the undead literally ripping through Dothraki and others, died a lot of characters. In case you missed who died in season 8 episode 3 of GOT, here is the list. Let’s get started.

Melisandre is the last person who is dead in game of thrones season 8 till date. She was a witch who brought back the dead Jon Snow to life and helped everyone survive the Battle of Winterfell. However, when the battle was won, she took off her necklace and walked away to finally meet his Lord of Light. 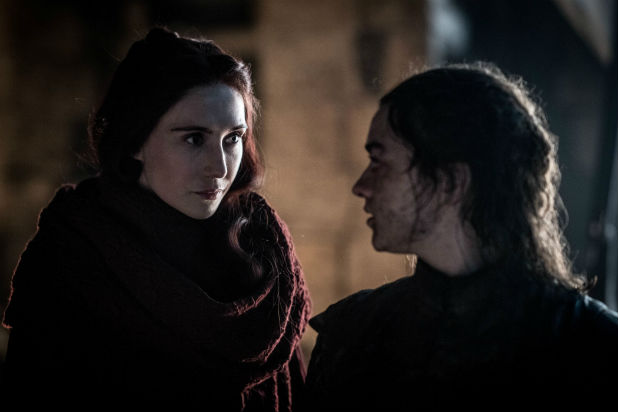 The former Lord of House Mormont of Bear Island, Ser Jorah Mormont, has died. He lost his life in the Battle of Winterfell against the Night King’s forces. Although banned from the Seven Kingdoms, Ser Jorah returned as Queensgard to the side of Queen Daenerys Targaryen. He died in her service, protecting her from the undead. He is the honorable person who died in season 8 episode 3 GOT. The Night King, Head of the Undead Hordes, First of His Name, has died. In the final moments of the Winterfell Battle, the enigma known as the Night King lost his life. While he seemed to be invincible, Arya Stark killed her using the Valyrian Steel dagger. Heck, the whole Twitter hailing Arya Stark, calling her the first and only of her name of House Badass. The Night King’s loss also immediately ruined his subjects, who derived power from his dark magic directly. The tens of thousands of soldiers dropped lifeless on the spot without their liege lord to support them. The Iron Islands ‘ Prince Theon Greyjoy has returned to The Drowned God’s watery halls. Cut down during the Night King’s final battle, Prince Theon acquitted himself with honor. Prince Theon was the last man standing in defense of Brandon Stark, Lord Eddard Stark’s son, defending Winterfell’s innermost sanctum. He was killed by the Night King. Previously criticized, now Theon stands as an honorable person in the list of people who died in season 8 episode 3 GOT. 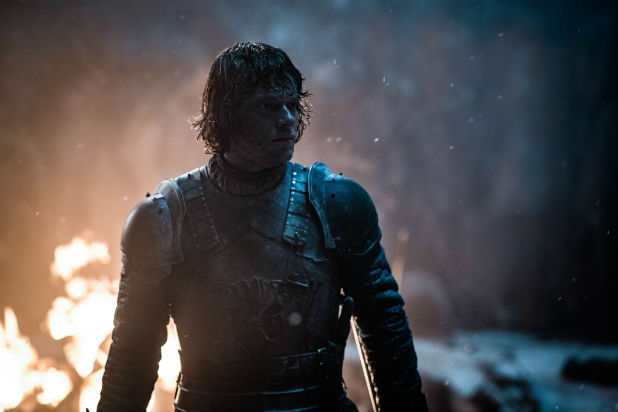 Talking more about who died in Game of Thrones season 8 till date, the watch of Eddison Tollett has come to an end. House Tollett’s Eddison Tollett — known as Dolorous Edd to his friends and peers — has died. A proud member of the Night’s Watch and acting Lord Commander, Dolorous Edd was felled by the army of the undead on the battlefield while defending his brother-in-arms, House Tarly’s Lord Samwell Tarly. 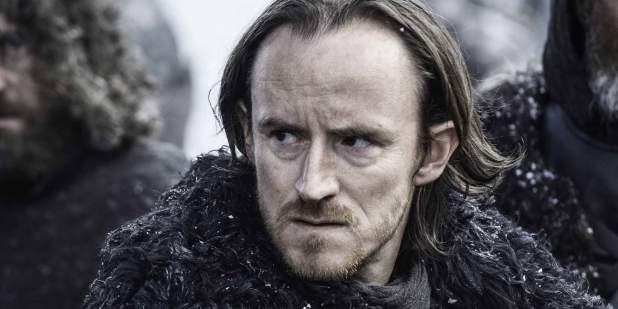 The last scion of House Mormont of Bear Island, Lady Lyanna Mormont, has died. The Lady of Bear Island met the old gods knowing that she was a credit to her house, dedicating her life to defending the North. After charging an undead giant, Lady Lyanna succumbed to her wounds while only armed with dragonglass and boundless courage. She took the giant with her by stabbing through the eye with the dragonglass. She is the second to die if you are wondering who died in Game of Thrones season 8 till date. 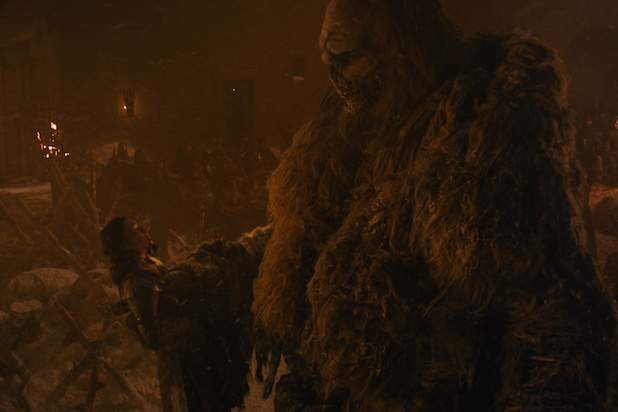 Who Died in Game of Thrones Season 8 Till Date?

Aforementioned  are the people who died in season 8 episode 3 of GOT. 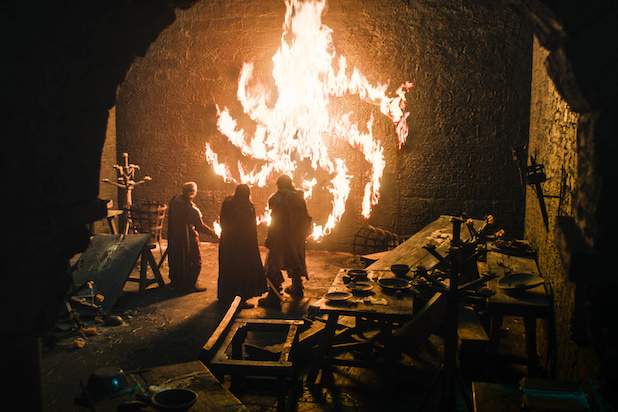 That’s all, folks! These were the people who died in the season 8 of Game of Thrones till date. What do you think? Who is going to die next?