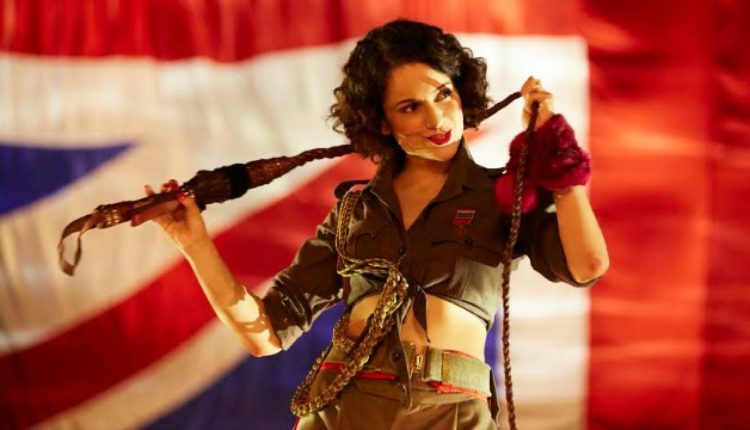 Statistics say that cigarettes are smoked by over 1 billion people worldwide, out of which 800 million of these smokers are men. Bollywood too is a victim of this addictive habit. Here is the list of top 5 chain-smokers in Bollywood.

Shahrukh Khan is perhaps the leader of Bollywood’s chain-smoking bandwagon. Because of his addiction, he has landed in legal troubles many times. He has a few health issues but still, he hasn’t quit this bad habit. It has been rumoured that the Baadshah finishes 4 packs in one day sometimes. He stands at #1 in the list of top 5 chain-smokers in Bollywood. 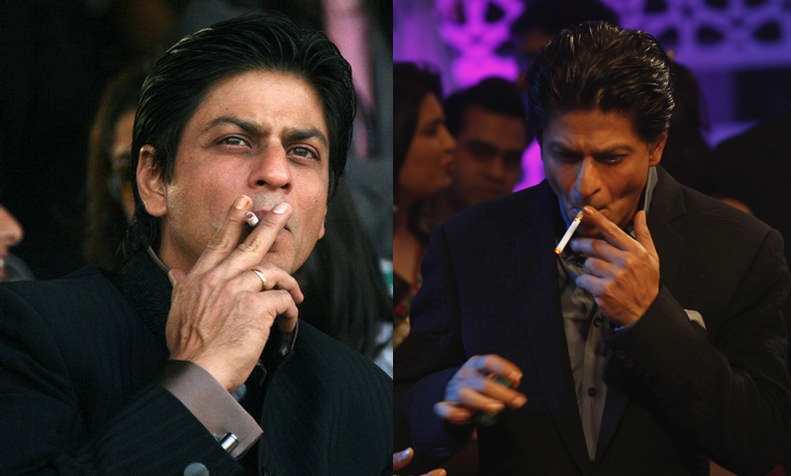 Don’t let his innocence trick you. Truth is that this chocolate boy is a heavy smoker. Ranbir Kapoor is perceived as an intelligent and determined person, but it seems he finds it difficult to kick off the butt. The Jagga Jasoos actor is also among other top 5 chain-smokers in Bollywood and was in fact fined for smoking in public and also accused of violating the Rajasthan Prevention of Smoking Act. 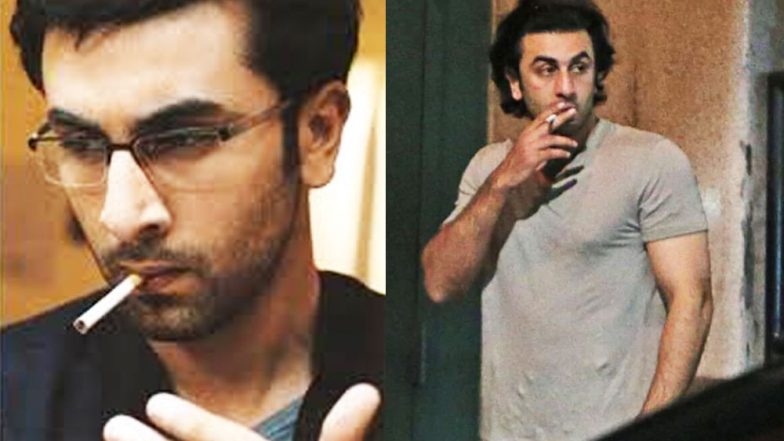 We’ve seen Kangana lighting up cigarettes on screen but in reality, the Queen is an avid smoker. Rumour has it that she’s addicted to alcohol as well. She always carries cigarette in her handbag and has been seen smoking openly in public places.

The former Miss Universe is addicted to her pack of cigarettes. She has often been spotted puffing out in public. Call it luck but the ill-effects of the puffs are not seen on her gorgeous face. Sushmita says she tries hard to kick off the habit but stress makes it difficult to do so. In our list of top 5 chain-smokers in Bollywood, she stands at #4.

Just like his peers, Ajay Devgan too finds it hard to quit the unhealthy habit of smoking. Despite incessant requests from Kajol and daughter Nysa, the Singham star has not been able to fulfill his family’s wish. Standing at #5 among other top 5 chain-smokers in Bollywood, he has been fined many times for smoking in public premises.

How to Prepare No-Bake Mango Cheesecake? | A True Delight For Your Taste Buds