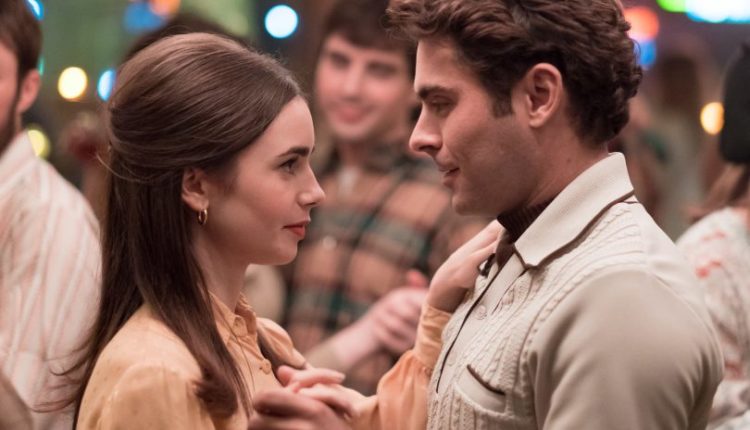 We present you the list of Top 10 Psychological Movies with and about human psychology that will accelerate your pulse. These thrillers are amazing!

Top 10 Psychological Movies You Must Watch

The film’s action takes place in England in the mid-19th century, where Professor James Murray sets up the first English language dictionary. He will receive unexpected help from a psychiatric patient who has been charged with crimes. The main roles are played by Sean Penn, Mel Gibson, and Natalie Dormer. Successfully occupied #1 in top 10 psychological movies.

The action of this movie is based on real events. They described the terrorist attacks that took place in India in 2008 and critics say this movie will keep you breathless for two hours. Hotel Mumbai stands at #2 in top 10 psychological movies.

The characters of this film are known from the series created by director M. Night Shyamalan, “Unbreakable” and “Split”. This time, the characters are locked in a psychiatric hospital. But when a person suffering from multiple personality, an almost invincible superhero, and an evil genius are locked in the same place, things cannot be boring. Glass stands at #3 in the list of top 10 psychological movies.

Police officer Holm is suspended from his activity and a judge’s verdict is expected. For the moment, he runs his office at a police station. From here he tries to help a woman whose child was kidnapped by the ex-husband. They must speak carefully, because the kidnapper is always around, but not suspect anything. The story unfolds in real time, everything happens in one night in a single room. #4 in the list of top 10 psychological movies.

Emilia Clarke was on the brink of death

This movie is based on a classic thriller story: A young girl in a small town is drawn into a trap by an older woman, seemingly very busy, but who is actually a maniac. But in this story that looks like a cliché, there’s a puzzle that’s hard to solve. Greta is at #5 among top 10 psychological movies.

Zac Efron does not deviate from routine: makes women fall in love with him and is very close to marrying them. He has a house, a car, a dog, and … he’s a serial killer … Wait a minute, what did you say? This movie occupied # 6 in top 10 psychological movies.

This Spanish movie is filmed as an SF thriller. The film is based on a time loop: the main character goes in the past to change the present. Now she is no longer just a nurse, she is the boss surgeon, she does not recognize her husband and never gave birth to a girl.  It occupies #7 amongst top 10 psychological movies.

The basis of this film is a strong social conflict and very few films actually touch this problem. Can you blindly trust medicine when you are hospitalized in a psychiatric hospital? Is the main character really sick or doctors should give him credit? Unsane at #8 in top 10 psychological movies.

Scenes from the beginning of the movie remind you of the Saw franchise. A character asks the other: “Have you seen the movie in which a character cuts his leg?”  What’s the puzzle that you have to solve? #9 in top 10 psychological movies.

This film tells the true story of three lighthouse workers who disappeared in the 1900s. Even today nobody knows what really happened. And last one #10 in top 10 psychological movies.