Top 10 Intelligent TV Series that Will Stimulate Your Judgement 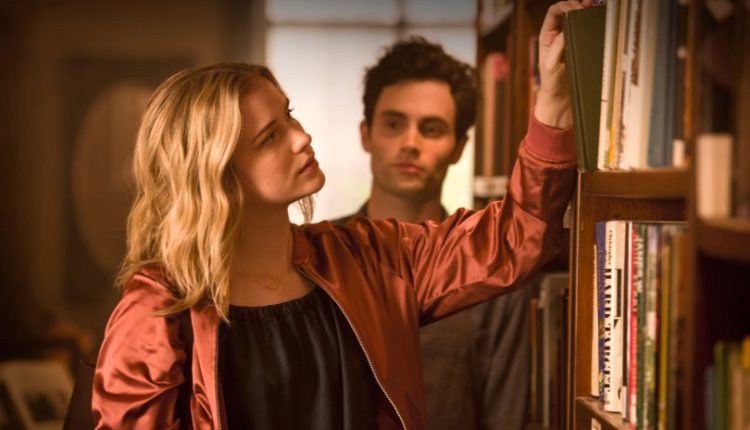 Some series are perfect for a quiet afternoon when all you want is to laugh and relax. Others are more complex and manage to put your brain to the test, episode after episode. We made a list of Top 10 Intelligent TV Series.

If you want to watch some smart series that will stimulate your thinking and get you out of the comfort zone, we have the right recommendations.

Over time, these series have been appreciated by the critics, as well as their followers, their complex action and carefully built characters, being highly rated.

This is one of the most appreciated smart series ever created. House of Cards is a political drama, and the story goes around Frank Underwood, a politician thirsty of power.

After being promoted to the position of Secretary of State, his wife, Claire Underwood, helps him climb the hierarchical ladder, in not really ethical ways. Successfully occupied #1 place in the top 10 intelligent TV series.

A science fiction drama that you must not miss! Sense8 is a bold series that will put you face to face with new and interesting perspectives on human existence and

It’s about eight people from different parts of the world who apparently have nothing in common. However, each of them can feel what others feel, including physical sensations, thoughts, and abilities. It is another one among other top 10 intelligent TV series.

It’s none other than Sherlock Holmes, in the modern version, played by Benedict Cumberbatch.

The British series is extremely exciting and the missions presented in each episode will make you think like a real detective! Sherlock stands at #3 in the list of top 10 intelligent TV series.

What if there was an amusement park all yours, where all your fantasies can come to life? Westworld presents a new, futuristic world, but with the Western theme, where the robots are the hosts, and the masters.

It all sounds great until one of the robots start to realize that it is trapped in a universe created by man. Westworld is one of top 10 intelligent TV series. that will give you creeps!

A man works for the Miami Police as an analyst of blood traces. Dexter Morgan has a double life because in his spare time he is a murderer who kills only other criminals.

The action of this series will keep you breathless and you will put your mind to the test. Each episode presents details of a serial killer’s psychology and shows you new social dilemmas hard to solve. Watch Dexter as soon as possible! Dexter is at #5 among top 10 intelligent TV series.

This top with intelligent series can’t exist without the famous Doctor House, played by Hugh Laurie. House is a brilliant, mischievous, sarcastic, charismatic and complex physician.

The main character is so well built that his discovery is a real psychological experience. In addition, you might also learn medicine along the way! Best series in the top 10 intelligent series. It occupies the 6th position amongst top 10 intelligent TV series.

Breaking Bad is another classic, intense and very complex series. Walter White is a genius of chemistry, a high school teacher in Albuquerque, New Mexico.

Everything changes when he finds himself suffering from lung cancer. To make sure he can support his family, he associates with a high school student and prepares together the best quality methamphetamine in the area. One of my favorite from the top 10 intelligent series. Breaking Bad is at #7 in the list of top 10 intelligent TV series.

Elliot Alderson is a digital security engineer and suffers from social anxiety and depression. The character joins a gang of hackers activists who want to enter the big corporate system. It stands at #8 in top 10 intelligent TV series.

What is extremely interesting is that the details of engineering and hacking are real or very close to reality, and viewers can follow and understand fragments in this domain.

You probably already know the story of Hannibal Lecter from (The Silence of the Lambs). This time, the action is transposed into one of the most popular horror series in the United States. It is at #9 among top 10 intelligent TV series.

Hannibal is one of those intelligent series that will attract you like a magnet, and the psychology of the characters is fascinating. Beware, however! The scenes are extremely detailed, so do not watch the series if you get scared easily.

Emilia Clarke was on the brink of death!

Are you ready to sit comfortably and get up just after you’ve finished the season? “YOU ” is an entertaining show with very complex psychology behind.

This is about Joe Goldberg, a young man with mental problems who gets into a toxic and abusive relationship with Beck, a girl he meets in the library where he works. “YOU “show you what an abusive relationship, a modern stalker and a pattern that must dodge in real life. It stands at #10 among top 10 intelligent TV series.