Why Thumping Your Chests on India’s Battle-Front Victories Will Not Make You Patriotic? 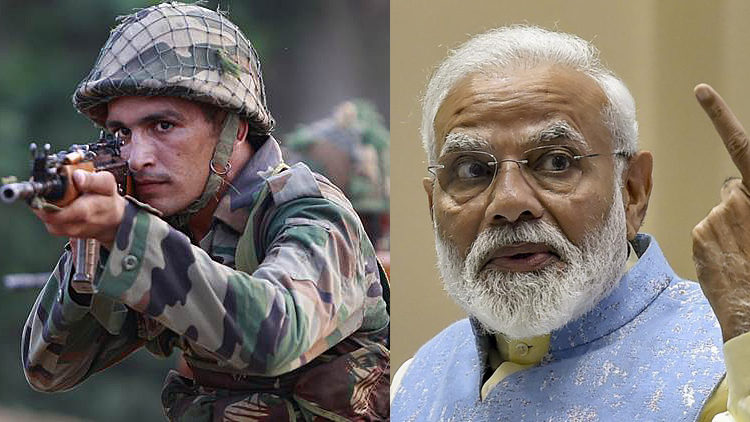 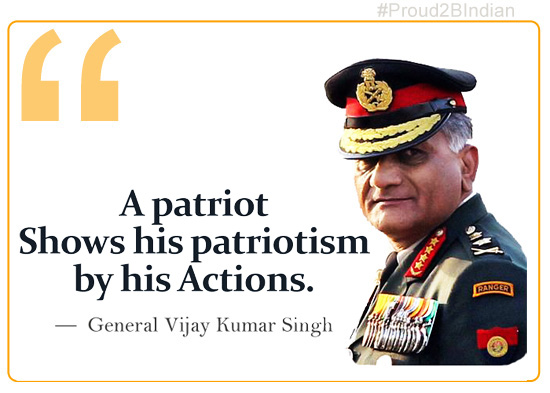 Indians are chest-trumpeters; volatile men and women who stand for their country at the hours of peril but forget the same during their everyday routine. The incredible ability of this country is not secluded to a few sects and states but the diversified traditions, customs, rituals, which fall-floored when the country needs to be united as one blood, entity, and unit.

But where our three distinct armed forces – The Air Force, The Army, and The Navy – qualify as one in the fight against terrorism, a few drum beaters acknowledge a few decisions taken to protect the country as their own rallied commands and sweet victories.

The highest paid MPs and MLAs make it to every second headline but the real peacemakers of our country are also the real intellects that guide a nation’s understanding, sentiments, and maturity to go in vivid directions that are set right rather than marked dubious with a certain propaganda. Neither the Congress nor the BJP, the youth, the schools, the universities and our brave soldiers make the nation’s frontiers, which are then colored with political vigor by a few elements who do not settle for nothing less than communalism, nepotism, and biased stereotypes. This maligns first-class citizens and gives rise to middle-men who only cause chaos and hatred in between individuals from different sects, castes, class, and of course, religion.

People like Veer Savarkar, Nehru or Gandhi do not particularly symbolize patriotism but the yesteryear youth like Bhagat Singh, Chandrasekhar Azad, and Subhash Chandra Bose did leave a mark and ultimately become the reason for our independence and autonomy 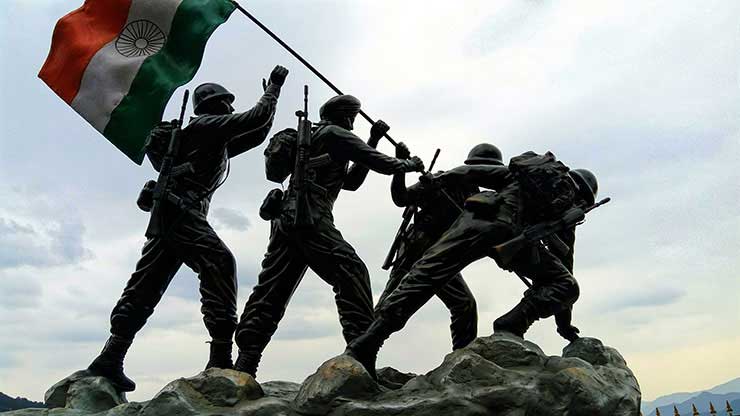 In the wake of the recent Pulwama attacks, Bhartiya Janata Party in power, is doing everything that’s possible to make it look like a single-standard war that’s been played out between India (that’s particularly BJP) and elements of Jehad in the valleys (POK) supported by the forces of Pakistan’s military and government.

Here the stand is clear, you either celebrate IAF’s retaliatory action and condemn Pakistan in every sense or simply be drafted as a Pakistani supporter, Anti-national or someone who’s on the lines of a certain ‘Navjot Singh Siddhu.’ There cannot be any sympathy or empathy towards a nation that’s particularly harboring terrorism since more than 4 to 5 decades but to acclimatize the same thoughts for political fervors seemed to be working wonders for Narendra Modi and his BJP cabinet.

Patriots are Born not Made Overnight

BSY or B.S Yeddyurappa, the Leader of Opposition in the Karnataka Legislative Assembly since May 2018, claimed on Thursday that his BJP party might win a minimum of 22 seats out of the 28 in the wake of the recent attacks and then the war being taken to the front-doors of Pakistan. His comments enraged the general public and the opposition at the centre, including leaders like Mamata Banerjee and other Congressmen condemned his statements, which on purpose politicized the Pulwama attacks. Later, BJP Chief Amit Shah, agreed the BSY shouldn’t have politicized the ghastly attack on CRPF convoy and the Karnataka leader himself apologized later, saying that his “statement yesterday has been completely misinterpreted.”

My statement is being reported out of context. I said that ‘situation favourable for BJP’ which i am saying for last couple of months. This is not first time that i said BJP in Karnataka will win minimum 22 seats under the able leadership of Modi ji.

Apology or no apology, playing the trump card using our soldiers’ blood is not an exemplary way to position votes in the 2019 General Elections but the current conditions simply make the Right-wing stronger and favorites to come back in power, later. A question being circulated online by the BJP-IT Cell further probes individuals “Apne Dil Par Haath Rakh Kar Sochiye, Kya Rahul Gandhi Sambhaal Paate Aise Haalaat?”, which means Keep a hand on your heart and think, had Rahul Gandhi sufficed with confidence in the current situation? A preemptive to bolster the chances of another BJP-win but with our soldiers’ valor being worn as a medal to claim popularity.

Whatever may be the outcome of the current political situation, Squadron leader Abhinandan’s safe return as a “peace gesture” from Pakistan seemed to have foiled further escalations from the BJP, who claimed it to be a diplomatic victory for India, where it was simply a substantial move that had go in India’s favors as per the ‘Geneva Conventions’ and nothing else. Believing things like ‘Modi Pakistan’s Father’ or claiming ‘Modi government’ as the only option to avenge our soldiers ,only make you ‘less patriotic’ and ‘more idiotic’ because India’s unity is not in its polity but the masses who elect these politicians to serve as representatives and not as drumbeaters taking credits for something they have no control over. [Watch Pak PM talking about Abhinandan’s release here https://dai.ly/x736hpy]

War Not an Option: Not for India not for Pakistan

Repeating what Imran Khan had pointed out, “If the war begins, it will not be in mine or Narendra Modi‘s hand to stop it”, we urge sensible citizens to act as wise participants in the development of our country, rather than those elements who are hell bent in the destruction of a land that provides them shelter, food, and security. War isn’t a solution, for those who claim it is, are the only ones who disappear after ‘action begins’ for real. 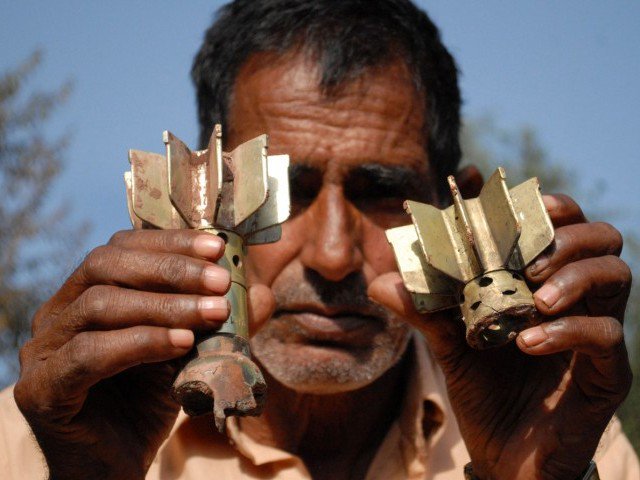 Make a decision wise that serves humanity – don’t fool yourself in doing things that will not make you patriotic! Jai Hind.

Getting into shape at home