Stunning Discovery! The Mystery Of Pyramids Construction Elucidated, Egyptians Had a Brilliant Method 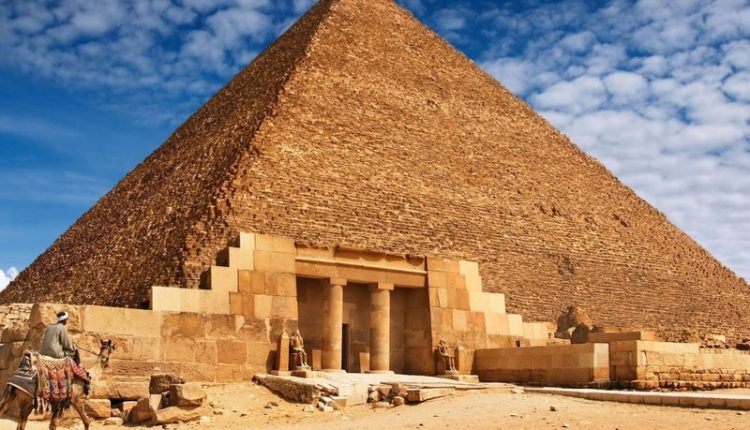 A discovery that provides a precious clue of how the mysterious Egyptian pyramids were built. They were “accidentally” discovered by a team of archaeologists. Archaeologists have found a clue that for the construction of the pyramids, special ramps were used to facilitate the transport of the enormous rocks.

Read Next: 5 Strange things about Earth you didn’t know before!

The Great Pyramid of Giza

The Great Pyramid of Giza was built about 4,500 years ago from huge pieces of granite and it would have been carved with wooden wedges. These wood wedges would have been hammered with a stone hammer, then the stones would have been abundantly watered, which would have led to the swelling of the wedges and to the breakage of the rocks. 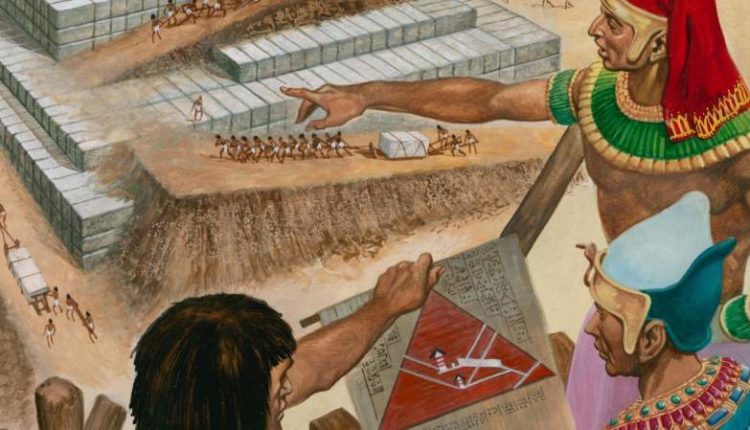 The detail that puts in big trouble archaeologists is how the ancient Egyptians were able to climb these heavy stones on the pyramid structure. The largest of the rocks used, weighing between 25 and 80 tons. With 2.3 million rocks forming up the Great Pyramid, raising these blocks from the base of the construction to the top would have required tremendous efforts.

Construction of the Pyramids

Now, scientists believe that these ancient builders used special ramps with wooden pillars that allowed some groups of men to climb rocks, using a pulley type system. Recently, researchers investigating Hatnab’s ancient inscriptions accidentally discovered a ramp with a 20% inclination. At this ramp, wooden pillars would be added to form a sort of pulley with the help of ropes.

“Through their system, workers could be positioned behind and in front of the ramp, channeling all their strength in the same direction,” said Roland Enmarch of the University of Liverpool.  However, it is impossible to determine whether the exact same method was used for the construction of The Great Pyramid of Giza. But what is certain now is that this construction technique for pyramids existed at that time.

What Happens To The Brain Without Oxygen