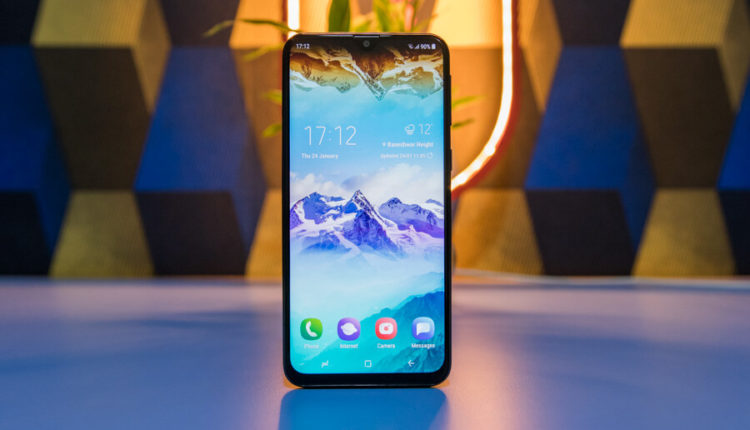 Sophie Turner and Joe Jonas married in Las Vegas this May, as part of a surprise ceremony, but also the formal wedding with family, friends and top stars took place this Saturday in southern France – Le Chateau de Tourreau, a building dating back to the 17th century. Sophie Turner wedding was glamorous.

The Wedding Dress Worn by Sophie Turner, Worthy of A Queen!

Until now, I didn’t know anything about what happened during the happy event or how it looked like the bride dress worn by Sophie. (A top-of-the-line photo was circulated on the internet, but it was too blurred to decipher details), but today the actress posted a black and white image on her Instagram account with her and Joe Jonas walking towards the altar.

The gorgeous, created by Louis Vuitton, has a deep V neckline and long sleeves, seemed to be made from silk and lace.
Read next: Sophie Turner’s Traumatic experience due to extreme diets
And creative director Louis Vuitton – Nicholas Ghesquiere – posted on his Instagram page a frame with the dress chosen by Sophie Turner. In the photo, we see the back of the dress and the impeccably embroidered veil.

The wedding ceremony lasted the entire weekend and this is not the only white dress worn by the actress. For the pre-wedding party, Sophie Turner opted for a long, simple white dress.

Joe Jonas opted for a completely black outfit (including shirt), accessorized with a bow tie. The contrast of Sophie’s white and long dress was one of effect. The icing on the cake? The puppy of the two, Porky Basquiat, of the Alaskan Klee Klai breed, wore a tiny tuxedo and a bowtie.

The couple also organized a rehearsal dinner for the wedding, where all the guests were asked to wear white, the happy couple then arrived dressed in red from head to toe.

The wedding was attended by family members, including Nick Jonas and his wife Priyanka Chopra, as well as Ashley Graham’s top model and actress Maisie Williams, Sophie’s platter colleague in the Game of Thrones series. This was a bridesmaid.

Watermelon Cake- A Briliant Ideea For A Summer Quick Dessert