Game of Thrones: Sansa Stark will become the most POWERFUL in Westeros 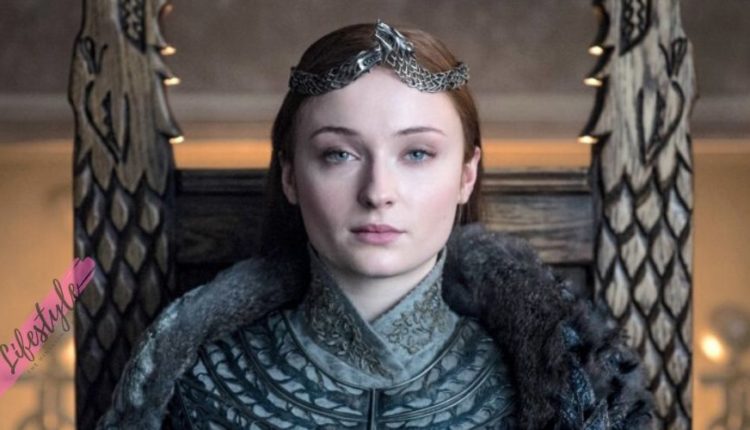 Game of Thrones ended very well for naïve and shy Sansa Stark aka (Sophie Turner). She is always the most observant and she has learned this from her father, from Tyron, and also from enemies. She always kept an eye on Cersei Lannister, and Daenerys and became an expert in do’s and don’ts.

Besides, she is right now in the best position to control everything, not just the North. Sansa will become one of the most powerful woman in the entire Westeros. Does she want all Westeros?

Also read: Bloodmoon- the new prequel Game of Thrones (all you need to know)

We say being a queen in Westeros, the largest territory, it’s not bad at all! North is half of the continent, but her influence is already established beyond that.

Her step-brother Jon Snow is now secretly known as her cousin Aegon Targaryen, who is about to become King Beyond the Wall. Her younger brother Bran reigns beautifully over the 6 kingdoms, but both would certainly support her if she needed to.

However, Sansa is positioned to become much stronger than Bran with a blink of an eye.

First, Bran’s interest in governance and power is very weak. He accepted the throne because he wanted security and balance in Westeros. He will probably exert direct control over the other Great Houses and the territories of the former kingdoms.

She may have had terrible experiences with men so far, but Sansa will understand that her duty is to marry well. The Stark line must continue, especially now that Jon, Arya, and Bran may be unable to do so.

Sansa Stark will look at the evident choice of husband, Robin. He leads Vale with a powerful army and virtually impregnable territories (unless you have a dragon). He has a poor mind, but he may not be so irrational or dangerous now, because he has been taken away from his mother and Littlefinger’s influence. He will be sensitive to the beauty of Sansa Stark and also to her increasing ability to manipulate.