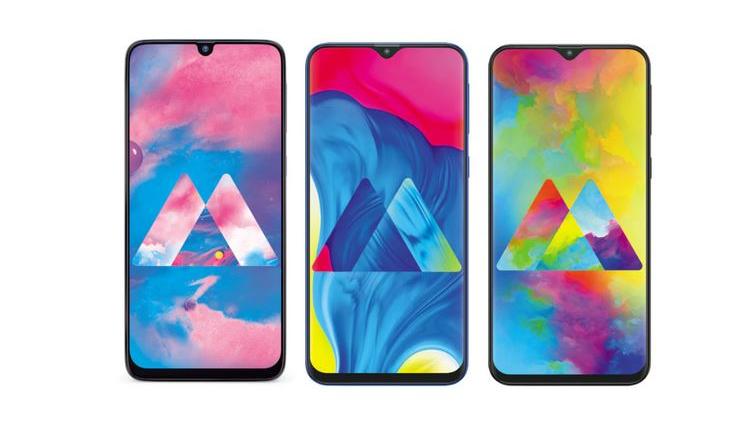 2020 is here and Samsung seems to have already prepared to kick off the new year with the launch of three new smartphones – the Samsung Galaxy M21, M31, and M11. While we don’t have much information about the M11 and M31, we have got our hands on Samsung Galaxy M21 specifications that got leaked earlier today. According to SamMobile – one of the reliable tipsters, the handset bears the model number SM-M215F.

As per the leaks, the Samsung Galaxy M21 specifications include Android 10 along with One UI 2.0. It is said to be launched in two variants – 64 GB and 128 GB. It will be powered by either an Exynos 9611 or 9610 processor. It will be an octa-core processor running at 1.74 GHz of base clocking speed. In addition to these, we will also see a 6 GB RAM unit.

Said to be launched in red, black, and blue color options, the Samsung Galaxy M21 comes with a triple rear camera setup. Unfortunately, we have no information about the camera modules. Further, specifications are also yet-to-be-leaked. So, let’s wait and watch!

Furthermore, keep visiting this page as we will update it as soon as we get our hands on new information about Galaxy M21.