Samsung Galaxy A20 Launched in India; Here is Everything You Need to Know 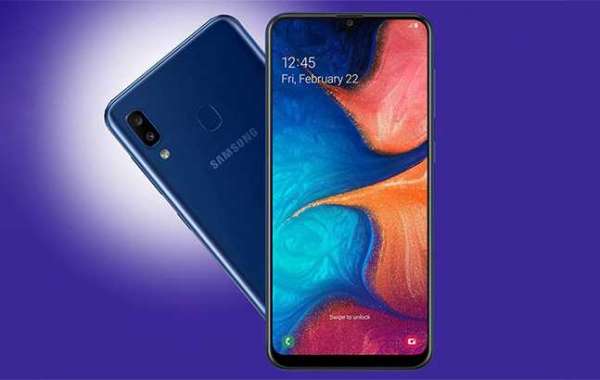 Expanding the range of its offerings, the South Korean giant – Samsung has launched a new smartphone in India. Dubbed Samsung Galaxy A20, the smartphone is priced at INR 12,490 and is said to be available in three color options – Black, Blue, and Red. Said to be available for purchase from the 10th of April, it can be bought from all leading retail stores, e-commerce websites, Samsung Opera House, and Samsung e-Store.

Built around a 6.4 inches HD+ Super AMOLED Infinity-V display with a notch and 1560×720 pixels of resolution, the Samsung Galaxy A20 comes with a fingerprint sensor placed below the rear camera setup. Powering the handset is Samsung’s own Exynos 7884 processor which is coupled with 3 gigs of RAM and 32 gigs of internal storage. People, who are looking for more storage, can expand its internal storage up to 512 gigs using a microSD.

Talking about the imaging department, the smartphone features a dual rear camera setup comprised of 13 megapixels (with f/1.9 lens aperture) and 5 megapixels (with f/2.2 aperture) sensors. The company has also placed an 8 megapixels shooter at the front with f/2.0 lens aperture for selfies and video calling. The handset is backed by a 4,000 mAh battery however; we do not know whether it supports fast charging. 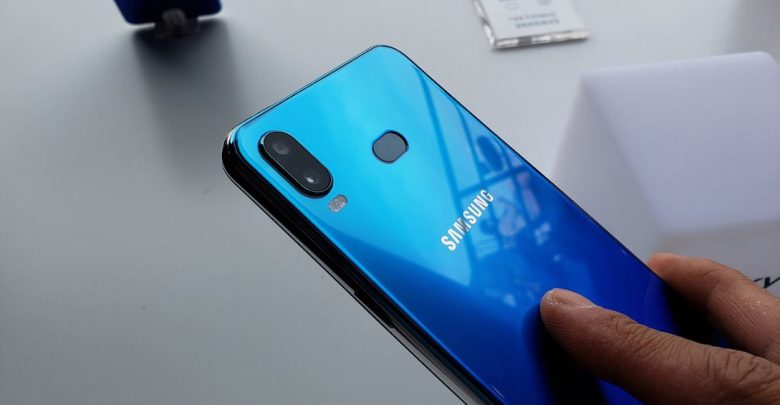 Talking about features, the Samsung Galaxy A20 runs on Samsung’s custom One UI based on Android 9 Pie and comes with 3D Glasstic rear panel. Connectivity options on the handset include FM Radio, a 3.5mm audio jack, GPS with GLONASS, Bluetooth v5.0, Wi-Fi 802.11 b/g/n, and Dual 4G with VoLTE. Further, it measures 158.4×74.7×7.8mm in dimension.