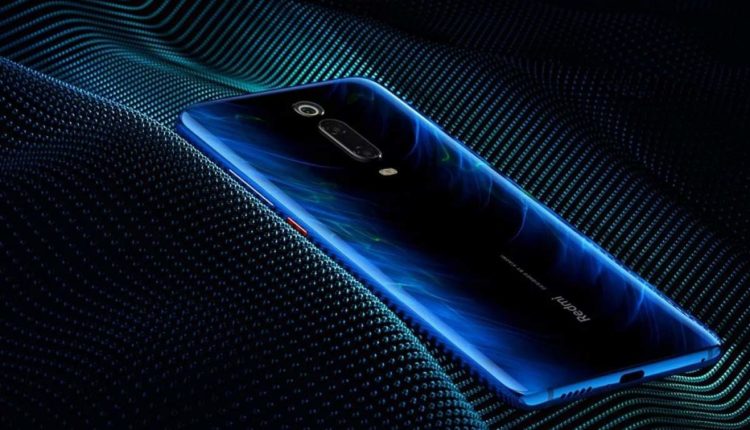 Redmi K30 and Redmi K30 5G – two of the best smartphones we have seen so far in the upper mid-range segment. Now, according to a new leak on Twitter, Xiaomi is working on a low-end variant of this handset. Called Redmi K30i, the device is reportedly under development and might be launched sometime this month.

While we haven’t heard anything officially about this smartphone from Xiaomi yet, we believe the rumor to be true as Xiaomi always introduces a low-end variant to target the entry-level market. After all, the competition in this market, specially in countries like India, is very tough. Plus, there are a number of other smartphone makers launching smartphones almost every week. This gives customers a variety to choose from.

First thing first, we have no official information regarding the existence of this handset, which means you should process this information with a pinch of salt. Coming back to Redmi K30i specifications and features, the handset is rumored to feature a 48 megapixels quad rear camera. It can turn out to be true as we have seen many devices with similar camera units in low-end range.

Rest of the specifications of this handset might be similar to the original Redmi K30. To recall the specs, the original K30 has a 6.67 inches display with 2400×1080 pixels of full HD+ resolution, Corning’s Gorilla Glass 5 protection, 120Hz refresh rate, and HDR 10. It runs on Android 10 along with MIUI 10 and houses a Qualcomm’s Snapdragon 765G processor which is likely to be changed in Redmi K30i as it is a low-end variant.

Talking about camera units, the Redmi K30 has a combo of selfie cameras at the front – 20 megapixels and 2 megapixels. Rumors suggest that Xiaomi might degrade the lens in Redmi K30i. That’s all we have for this smartphone as of now but we will update the post once we have more information. Meanwhile, stay connected and stay safe.