Realme 5i to Launch on January 9, Check Out Specifications and Features 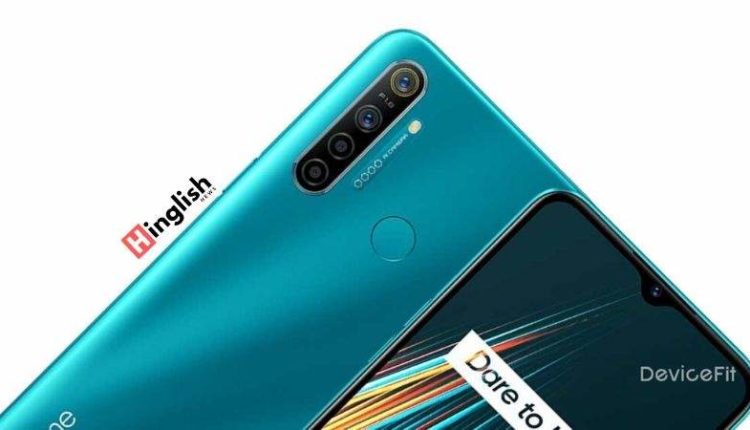 Soon after discovering a new variant of Redmi Note 8, we found out that Realme, on the other hand, is all set to launch a new smartphone in its Realme series. Called Realme 5i, the handset has been teased by Flipkart. The teaser reveals that the handset will be launched on January 9 at 12:30 PM. As of now, we don’t know about its price or official specifications. However, we do have a leaked set of specifications shared below.

Realme 5i Specifications and Features

The leaked Realme 5i specifications and features suggest that the handset will feature a 6.5 inch mini-drop full screen display. Means, we won’t see any button at the front. Said to be available in Green and Blue color options, the smartphone display is a HD+ IPS unit and it runs on Android 9 Pei-based ColorOS 6.0.1.

Talking more about Realme 5i specifications and features, the smartphone is powered by a Snapdragon 665 processor and will be launched in two variants – 3 GB RAM with 32 GB ROM and 4 GB RAM with 64 GB ROM. Talking about the imaging department, the handset has a quad rear camera setup comprised of 12 MP main sensor, 8 MP (wide-angle lens), 2 MP macro lens, and 2 MP depth sensor. At the front, we will find an 8 megapixels selfie shooter.

Further, the smartphone is backed by a whopping 5,000 mAh battery and will come with a 10W charger.