RealMe 3 Pro Launched with A Starting Price of Rs. 13,999; Here is Specifications & Features 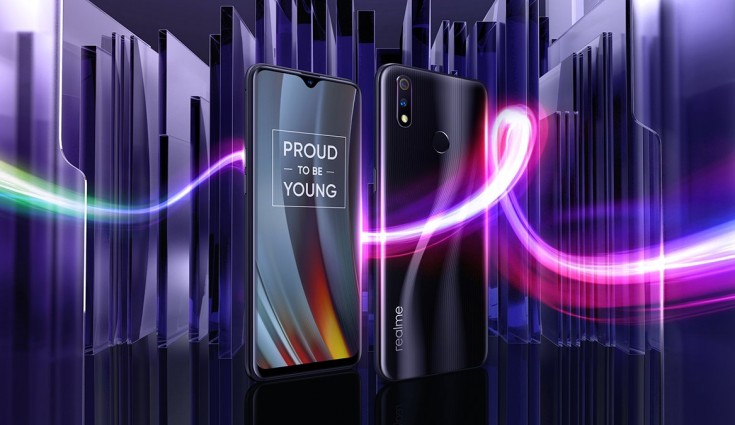 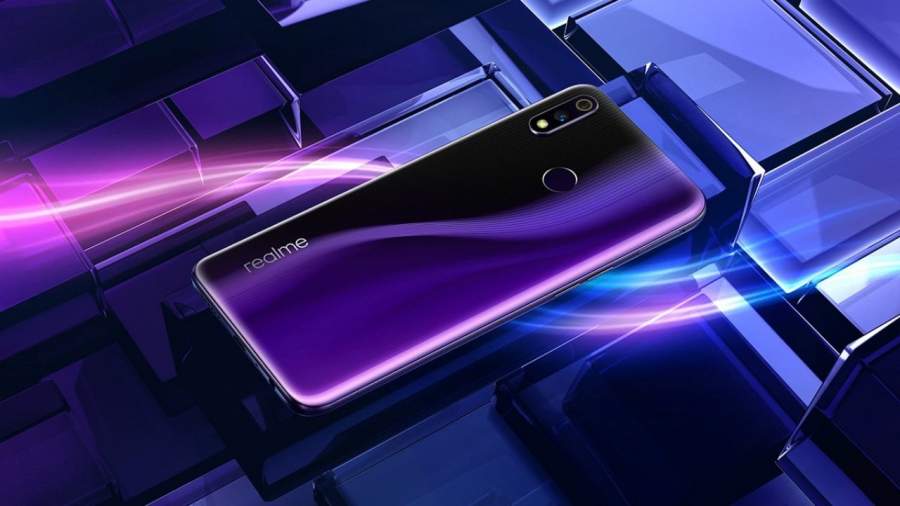 Check Out: Top 10 Vloggers In India 2019 Who Simplify Tech For The Masses

Built around a 6.3 inches full HD+ display with Corning’s Gorilla Glass 5, 90.8% screen-to-body ratio, and 2340×1080 pixels of resolution, the smartphone comes with 4,050 mAh battery. Talking more about RealMe 3 Pro specifications and features, the handset supports VOOC 3.0 fast charging tech and comes with 20W charger. Unlike other companies, RealMe has taken care of its customers by adding the fast charger in the box. 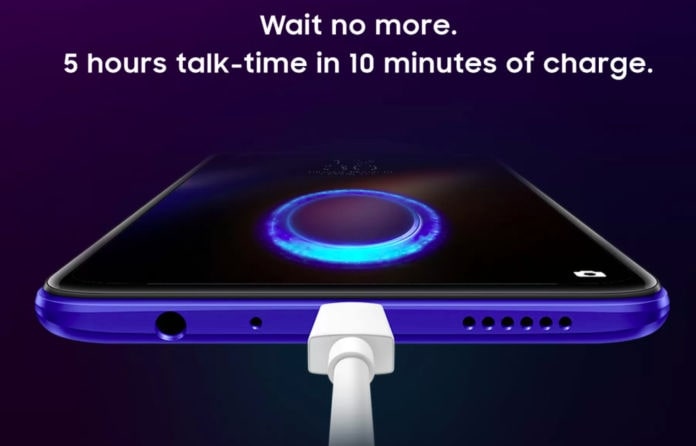 The smartphone is powered by Qualcomm’s Snapdragon 710 AIE SoC which packs an octa-core processor running at 2.2GHz of clocked processing speed. Other internals include an Adreno 616 graphics processing unit. For gamers, the company has added GameBoost 2.0 tech which enhances the performance with frameboost and touchboost feature.

Coming to the camera department, the RealMe 3 Pro comes with a dual rear camera setup which is comprised of 16 MP (with f/1.7 lens aperture, Sony IMX519 sensor) and 5 MP (with f/2.4 lens aperture) sensors. The handset also has a 25 megapixels front facing shooter (with f/2.0 lens aperture) for selfies and video calling.

Check Out: Lenovo Z6 Pro Specifications, Launch Date & Everything Else We Know So Far

Its camera is equipped with tons of feature, out of which, the RAW capture support is impressive. It has 960fps super slow motion, speed shot, chrome boost, and ultra-HD mode features. Further, it comes with Wi-Fi, Bluetooth, GPS with A-GPS, 3.5mm audio jack, and 4G with VoLTE.