What if the next time your kin visits Uttar Pradesh and doesn't come back? What if your loved ones are brutally killed & you don't even get the rights to cremate them ethically? The solution to this according to the Godi Media is to forget, ignore & talk about irrelevant stuff like Bollywood! 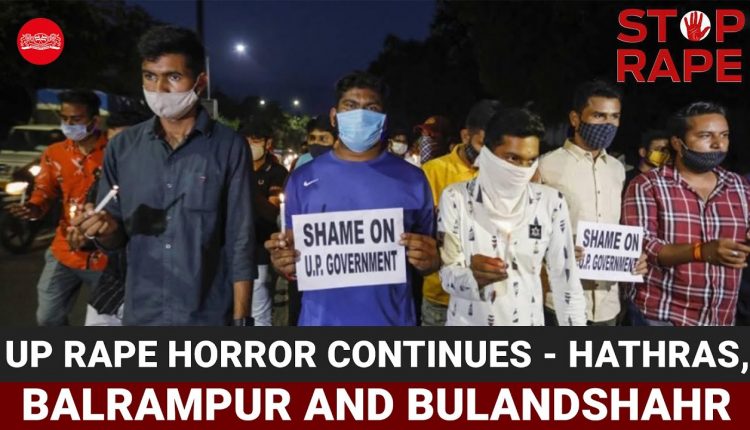 Also, India in 2020: A rape case every minute in the country. 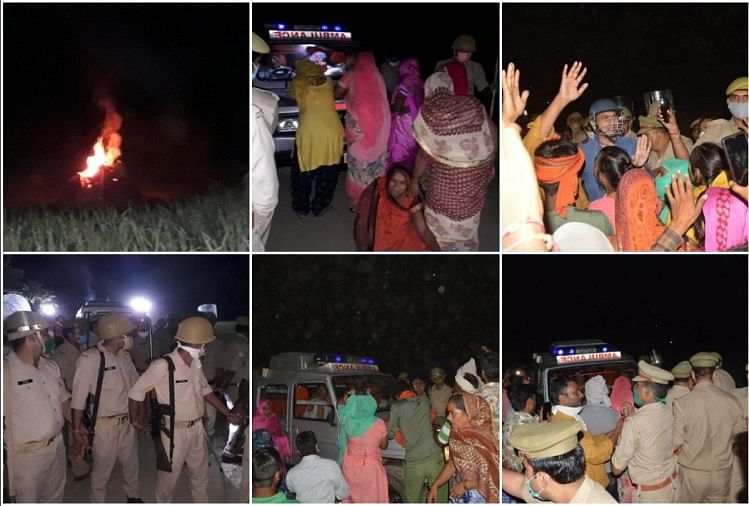 As the debate continues whether India is extremely casual with its law and order or the political rivals of the Bharatiya Janata Party have simply jumped to cease power,when the going has been tough for the right-wing party for reasons more than one, I try to give more respect to the actual victim and commence with her story.

A 19-year-old raped, beaten up, left with broken bones & with her tongue cut off, was cremated forcibly under the watch of 150 odd policemen so that the matter extinguishes in the dark before the sun could shine bright on these monsters on earth.

For the first time, India witnessed not just a rape case or a murder but the death of tribal, dalit rights under a crooked and fascist system. The infamous Hyderabad rape case and the recently-concluded Nirbhaya Rape case horrors revisit my mind as I write about it perplexed by what’s happening around.

Why 2020 springs up scarier surprises?

Despite the fact that no place is safe owning to the greed and barbaric turn of the human race in the last few centuries, there is enough data to validate that India is the epicenter of barbaric and inhuman cases against women of all ages.

But in the country’s history, this is the first time protesters – against something as simple and intolerable as rape – are being thrown to the brig by the authorities and for the first time we have seen relatives, including parents, of a rape victim’s kin being lathi-charged and manhandled by the so-called-savior of humanity; the police. 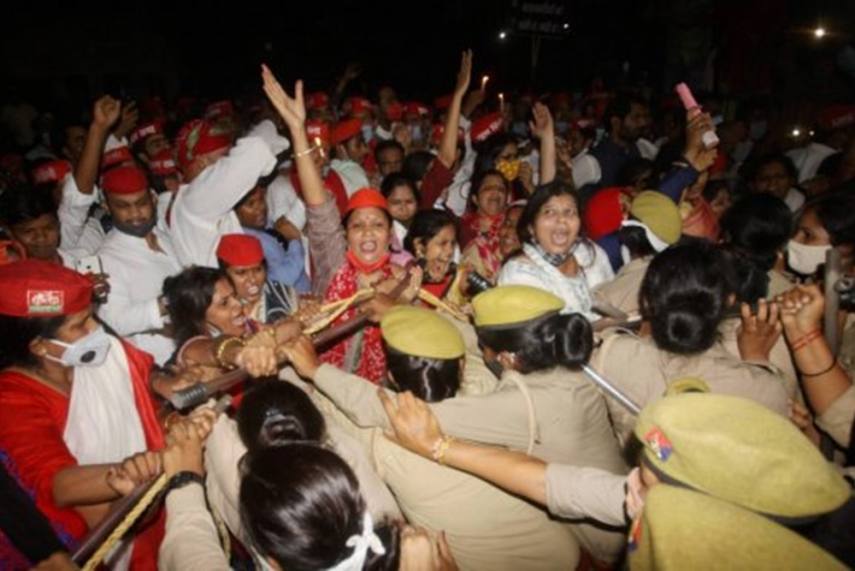 To top all of that, a civil servant (an IAS officer) posted in Hathras has been filmed on tape threatening the victim’s family and asking them to change their statements to avoid further problems.

At one end, Yogi Adityanath video chats (yes, the sheer audacity) with the victim girl’s father and promises tough action, his goonda police force is ensuring they catch up but with the innocent rather than the bullies.

India has moved beyond politics now. It is about absolute power at the centre, at the top of the savarna system & at helm of the institutions, which had so far dragged our democracy away from oblivion.

The puppeteers have burnt down our sacred pillars leaving space only for bigotry, fascism, casteism & crony capitalism to breed leaving every other ideology to die out in the process 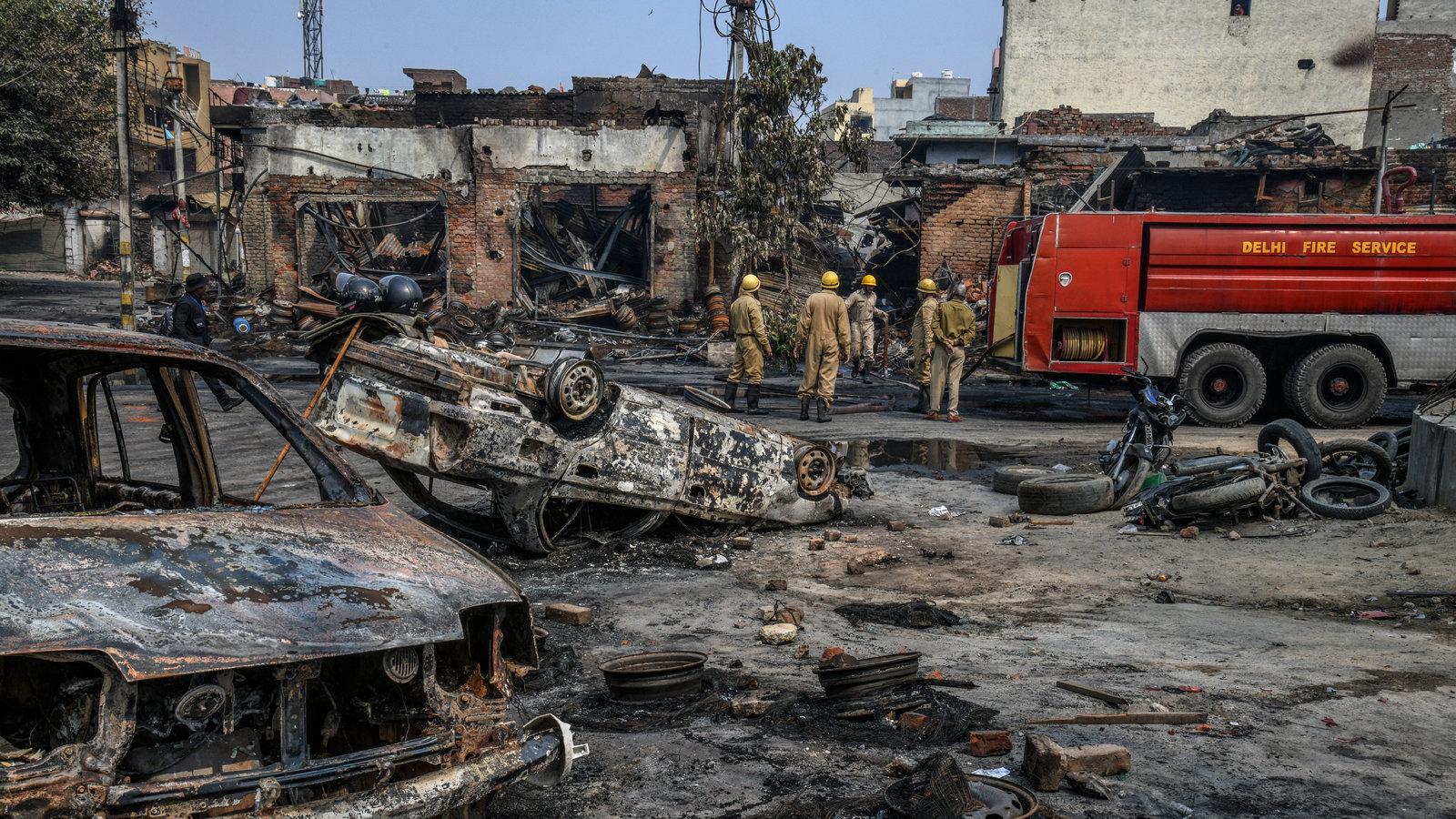 The slums, the farms & the vulnerable class has succumbed hoping in vain as manipulators have taken the conversation far away from the ground reality.

The flexes are all in gold, bullion, cash & position as the poor gets poorer & the rich get to set the order to their liking milking the systems left and right. Forces that we elected to unite the masses and maintain law and order have been stooping to new lows to serve the interests of their superiors rather than the poor, the marginalized and the oppressed.

The ‘Khakhi’ (police uniform) that was ridiculed in the past during the Delhi Riots just before the turn of the year has now found themselves in compromising premises as reports of two more ghastly cases come in from Balarampur (Uttar Pradesh) and Bhadohi (Uttar Pradesh) hours after the Hathras victim died and was cremated. 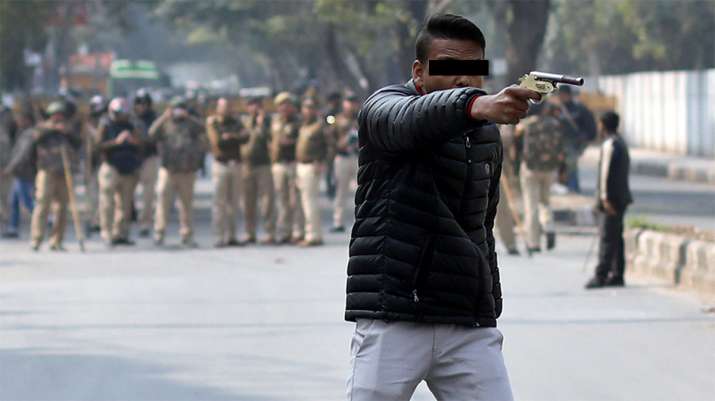 For the common man is still a totem for voting booths and seasons of elections every then and now, otherwise useless to the cause and curve of representative politics. Not to mention the plight of the migrant workers caused due to the disastrous lockdown planners earning hefty salaries in the Modi sarkaar. When a father was late because he could only walk 200 of the 600 kilometres before he heard that his ailing son has passed away without treatment in the village. 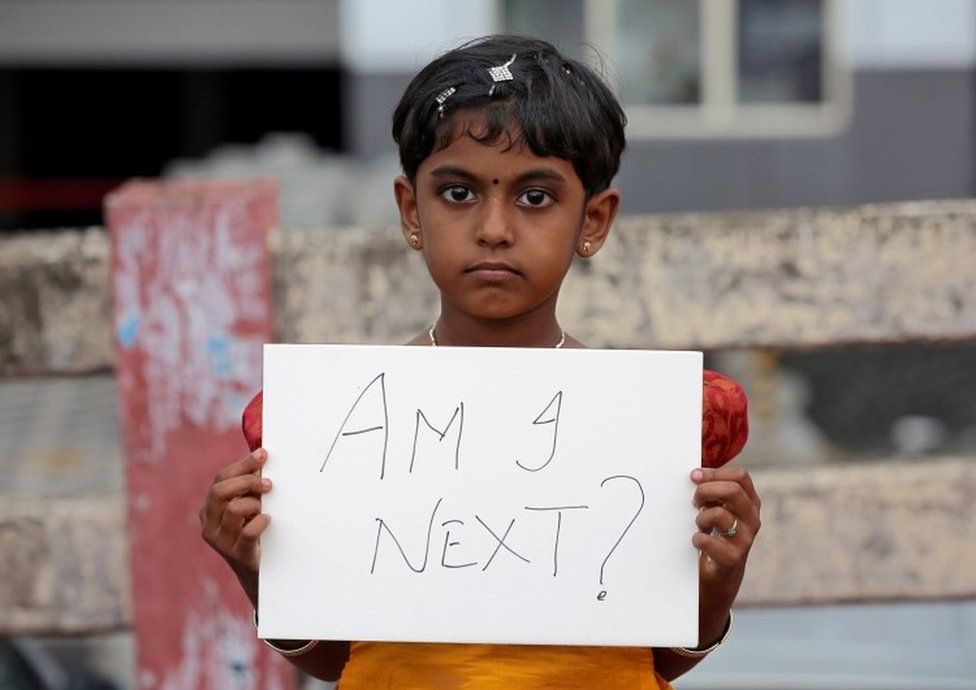 Whether you’re troubled by the strike on freedom and expression and the whole notion of critiquing the chosen representatives or the absurd NSA arrests that has made you quite a diplomatic individual – the question is how long before your dreamland too catches this evil fire? Few determined & morally charged mortals do edge out this block chain of evil stigmas & dogmas but only to be put behind bars or if lucky, sent packing away from the pecking orders of justice, society and empathy via a neat stab or gunshot.

“Why?” They ask! Holding their microphones up in display. “Why do we have naxalites, extremists and disobedient – unlawful – citizens standing up against the government?”

Because – they were never heard, always oppressed & shoved into darkness with subtle yet absolute power & now they only know how to revolt with arms.

The days are gone where the bourgeoisie class express with command & quality. Now it is about closing your eyes, turning your head or at best – ledge to diplomacy. 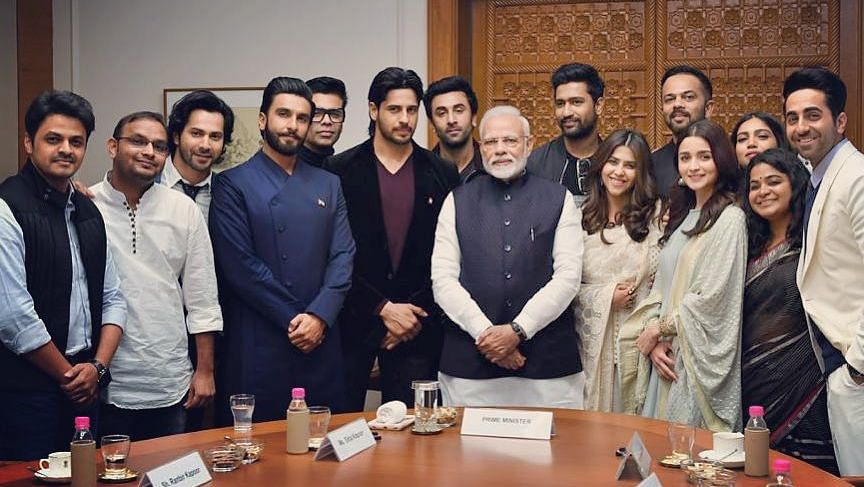 But the lesson we learnt from history was pretty evident among the bloodbath and chaos – extermination camps & the holocaust happened not because the Nazis were wicked people with wicked ideas but because the common german citizen – the you and me of today’s time – turned a blind eye to the prevailing injustice & were ignorant of the ghastly happenings. 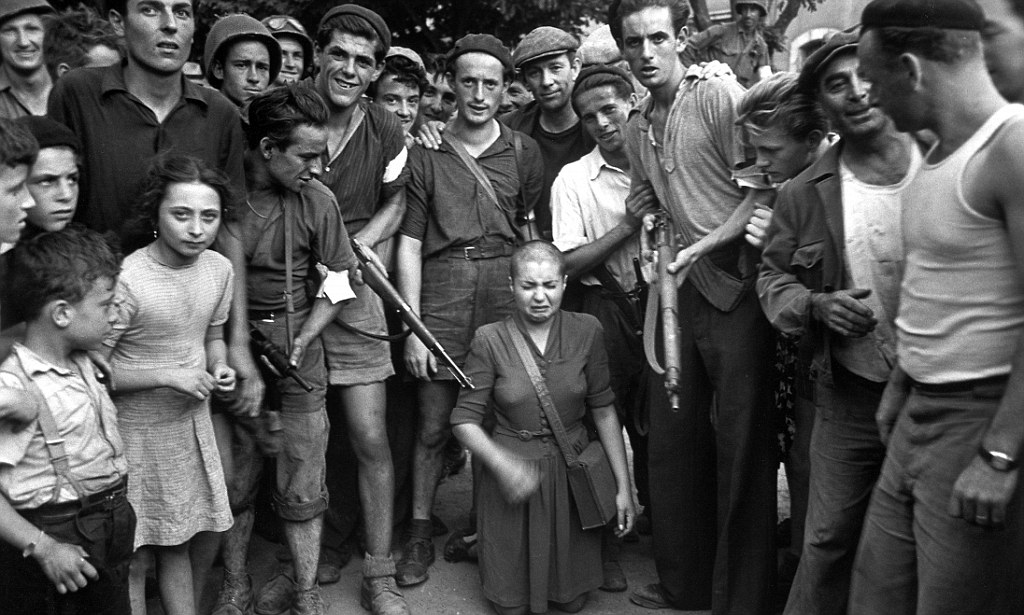 6 million perished before we came to the point “never again” but that doesn’t seem to be the case.

Blacks, Muslims, Rohingyas, Uighurs, Kashmiris | Dalits, Vaishyas and what not? 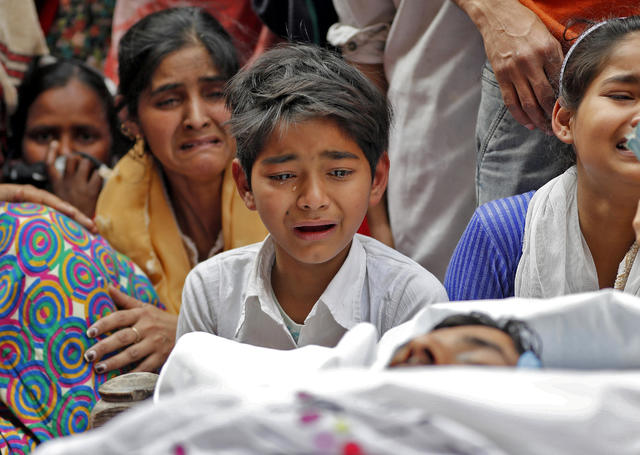 But what before we become human again? What before we realize it is time to speak up for the others before there’s nobody left to speak on your behalf!