Ovarian Cancer Symptoms Announcing The Most Aggresive Cancer Of Women 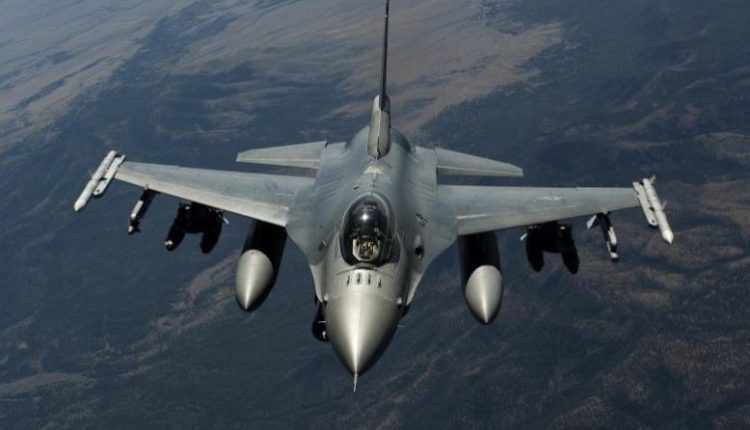 Ovarian cancer is diagnosed annually in about a quarter of a million women worldwide and causes over 150.000 deaths. Today we’ll talk about ovarian cancer symptoms.

Next: The easiest way to get rid of menstrual pain

Irregular bleeding usually denotes a hormonal disorder but also can signal a more serious problem such as cervix injury, an infection in the uterus, or even cancer.  In the case of cancer, there are other symptoms, such as bad vaginal discharge, grey, and mild fever.

Ovarian cancer is diagnosed annually in approximately one-quarter of a million women worldwide.

Unlike other forms of cancer, this disease affects women both developed and developing countries. It is important to know what are the symptoms, risk factors, and family history, both from the mother, and father.

When ovarian cancer is discovered in early stages, when it is only in the ovary, 90% of women survive at 5 years (the period of time during which survival is normally analyzed when evaluated treatment in oncology). A woman with symptoms of ovarian cancer should seek medical advice as soon as possible to obtain a correct diagnosis.

Next: Scorpion Venom benefits for health: One of the most expensive liquids on Earth

Ovarian cancer is most often diagnosed in advanced stages

This type of cancer is most often diagnosed when the disease is already in an advanced stage. This is also due to the fact that women believe that the symptoms are due to menstruation, menopause, eating, or they’re getting confused with common stomach or digestive problems. Be careful it might be ovarian cancer symptoms!

Moreover, doctors may sometimes initially diagnose a similar condition, but the frequency of these ovarian cancer symptoms helps to differentiate between ovarian cancer or other diseases.  Our advice is to have periodic check-ups.