Oppo A5 64GB Launched in India; Here is Everything You Need to Know 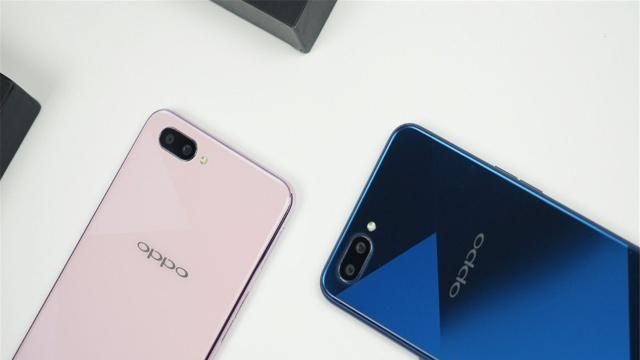 Expanding the range of its smartphones, Oppo has launched a new device in India – Oppo A5 64GB. For unawares, Oppo A5 was launched last year with 32GB of internal storage and is currently available at INR 11,990. Now, the company has pushed a 64GB variant in the market. It is priced at INR 12,990 and is said to be available through both online and offline retailers.

Built around a 6.2 inches HD+ display, the Oppo A5 64GB comes with 87.9% screen-to-body ratio, 19:9 aspect ratio, and 720×1520 pixels of resolution. Powering the smartphone is Qualcomm’s Snapdragon 450 SoC which packs an octa-core processor running at 18GHz of clocked processing speed. The processor is coupled with Adreno 506 graphics processing unit.

Other internals of the handset include 3GB of RAM and 64GB ROM of ROM which can be expanded using MicroSD up to 256GB. Talking about the imaging department, the smartphone features a dual rear camera setup comprised of 13 MP (with LED flash and f/2.2 lens aperture) and 2 MP (with f/2.4 lens aperture) sensors. 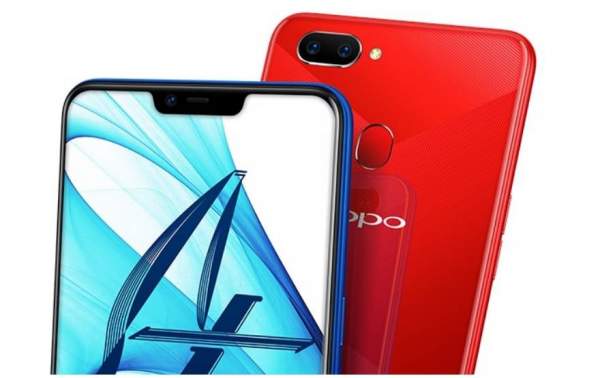 The Oppo A5 64GB also features an 8 megapixels shooter at the front for selfies and video calling. Oppo has equipped this handset with AI technology which enables the cameras to use AI beauty mode and recognize 296 features related to face. The handset is backed by a whopping 4,230 mAh battery which, according to the company, offers 14 and 11 hours of video and gaming playback respectively.