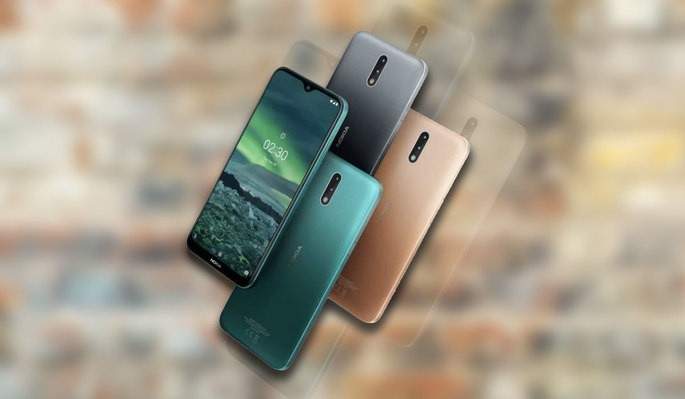 Ever since Nokia has returned, the company has been launching smartphones frequently. From entry level handsets to flagships, Nokia has unveiled some of the beautiful devices last year. Now, a new leak has surfaced which claims that the company is working on Nokia TA-1207 which will be introduced as Nokia 1.3.

According to the leak, the Nokia 1.3 has passed US FCC certification test and HMD Global will push this budget-friendly handset soon in the market. However, we don’t know whether it will be launched in India.

Talking about Nokia 1.3 specifications and features, the smartphone will be built around either a 5.7 inch or 5.8 inch display. Its physical dimensions measure 146.56×7.46mm. The handset is leaked to be launched in two variants – single SIM and dual SIM. The single SIM variant bears the model number Nokia TA-1207 whereas the dual SIM variant boasts Nokia TA-1205.

Powering the handset might be Qualcomm’s Snapdragon 215 processor. As far as the power source is concerned, the handset will be backed by a 3,000 mAh battery.

Further, stay connected with us as we will share more information as soon as we get to know something new.

How to Deal with Insomnia By Changing Your Lifestyle Habits