Mirzapur 2 Review: It All Ends In Guts & Glory But Makes S3 Possible

Mirzapur Season 2 kicks ass with a balanced story & a compelling screenplay but ensures there is room for Season 3 in the future! 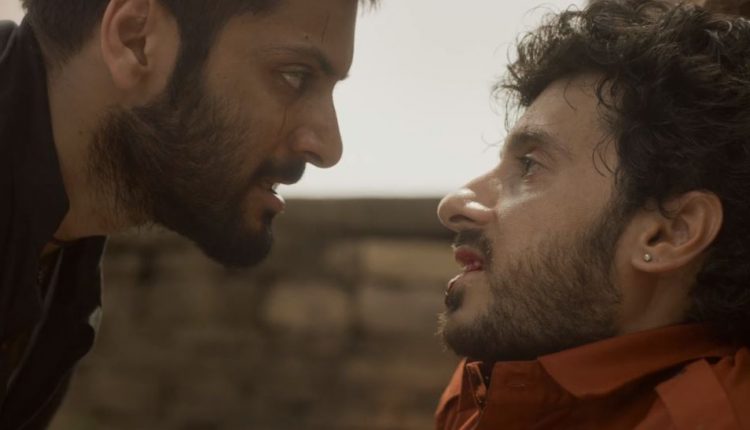 Why was I so eager to write this review? Because after almost 11 hours of binge-watching, it is worthy of one & still leaves me with the mental space to sit down & write what I felt about Mirzapur Season 2. So sit back & relax; let me know what you feel – always love to read reviews of the shows I’ve recently watched. 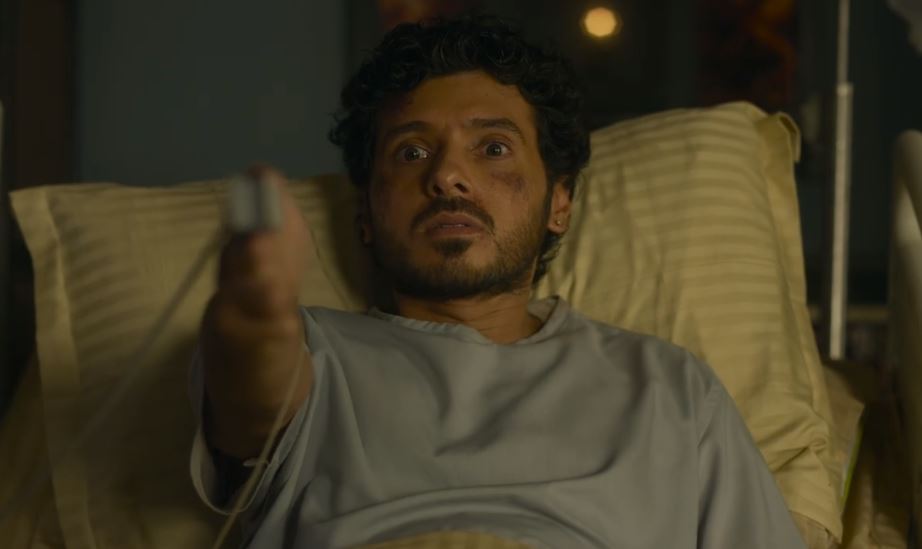 “Jo aayega, wo jayega bhi. Bas marzi hamari hogi!”, the makers of Mirzapur S2 have stayed true to this important stag from the one & only Kaleen Bhaiya.

Even though he was true about a lot of entries and exits & stringed it himself, S2 saw the changing graph in Mirzapur, Jaunpur & the entire Uttar Pradesh. 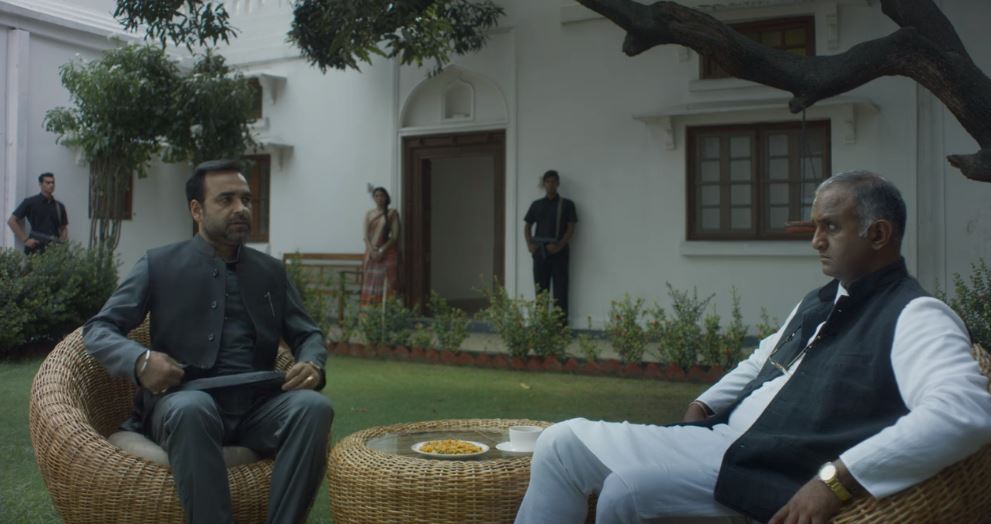 Vikrant Massey (Bablu Pandit) & Shriya Pilgaonkar (Sweety Gupta) were the main characters that were killed towards the end of S1 but Isha Talwar (Madhuri Yadav), playing a strong yet emotional widow & the game-changer for Munna’s arc, Priyanshu Painyuli (Robin) and other incoming actors fulfilled to live up to their roles throughout making the cat and mouse chase interesting if not out of the world.

S1 was intimidating, S2 not so much –

While the main characters in Guddu, Akhandanand and Munna were pivotal the biggest surprise came from the Tyagi brothers from Siwan, twins played by one man Vijay Verma. The whole setup gets murkier with the Tyagis emerging into an already-complex scenario that played out in S1 between the Shuklas, Tripathis and the Pandits within a belt of Uttar Pradesh. 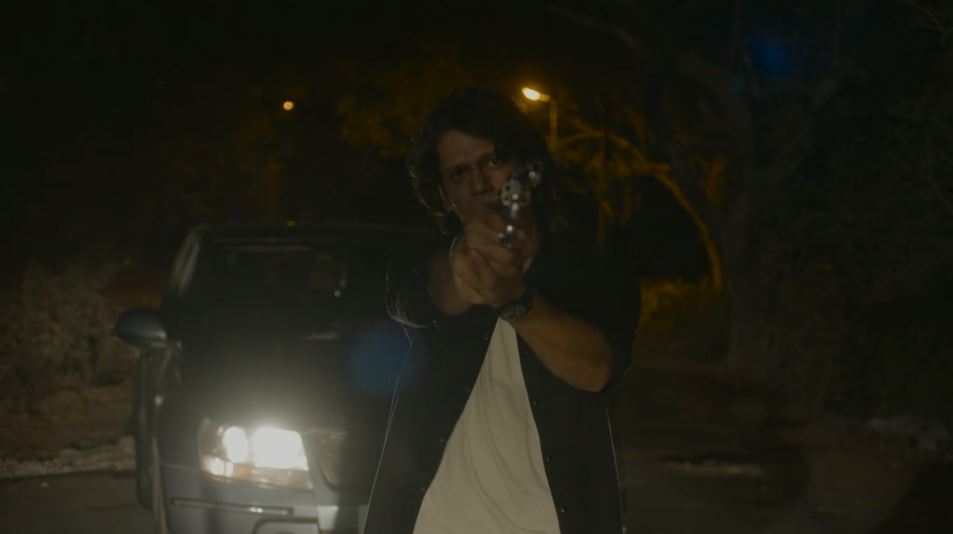 Even though a lot of scenes and plot deliveries could be predicted, what the directors have done right is to address each plot substantially and give the characters their due of action and dialogue-delivery; whether the comic scene spanning between Sharad, Munna and Bharat Tyagi (the elder of the two Tyagi siblings) or the antics between JP Singh & his lust to become the Chief Minister, all fairs well for us to be completely hooked. 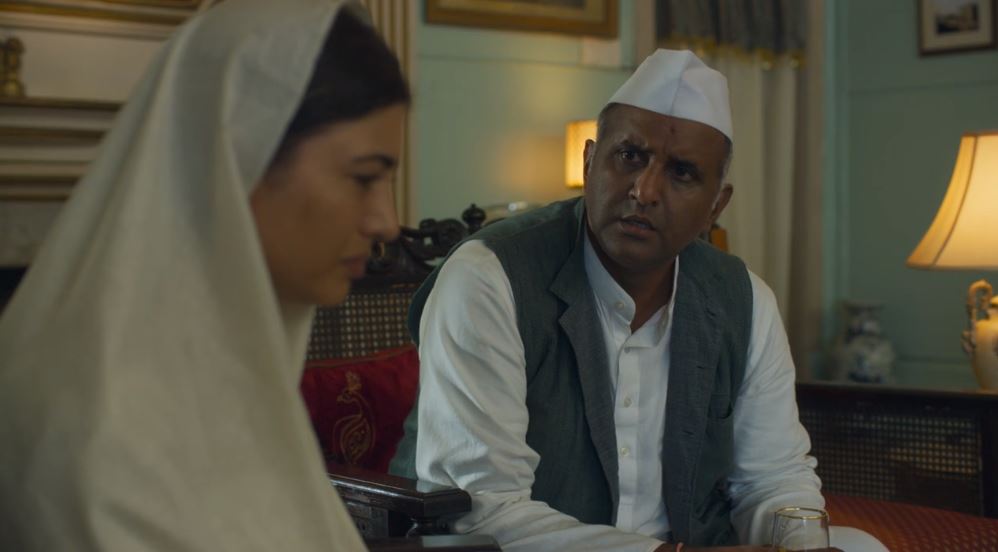 But being an avid fan of how things spurned quickly, barring the last 3 episodes and the first 2 (necessary for the build-up), I skimmed in between in what was a show of violence, gore screenplay, mouthful abuses and of course, a lot of sex. (Yes, every character wants sex to fuel their raging minds and bodies, even the sweet Golu Gupta). 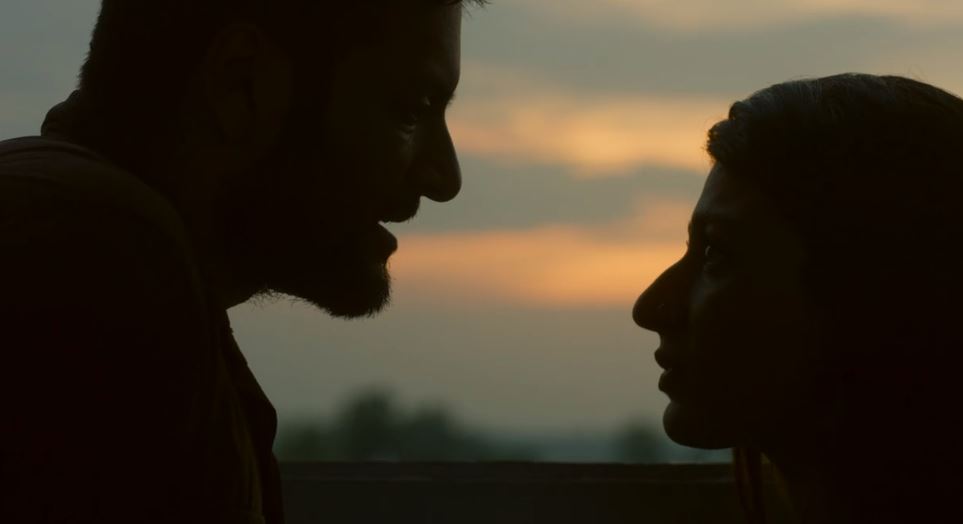 Things go downhill for Akhandanand & the wheel-chair bound maestro (the once bahubali of Mirzapur) when even Maqbool (Kaleen bhaiya’s chief henchman) has to undergo a loyalty test and Beena (one of the strongest characters in S2) gives it all away leading to the downfall of the Tripathis, which we all knew was inevitable. 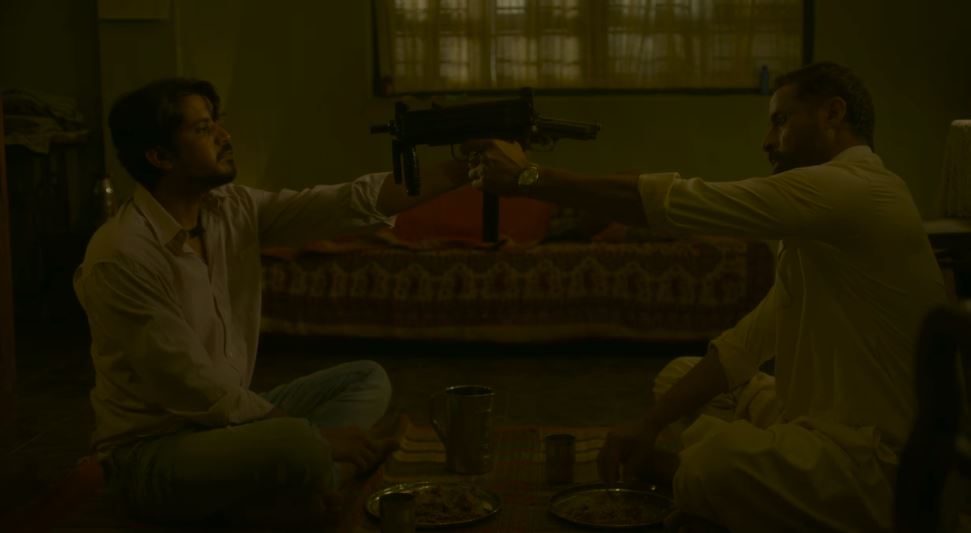 From Munna Tripathi promising to be a loyal husband to the Tyagi brothers (at least one) stirring the opium trade well for Guddu Pandit to reclaim force – a lot of the plots turned out to be exciting and satisfactory. 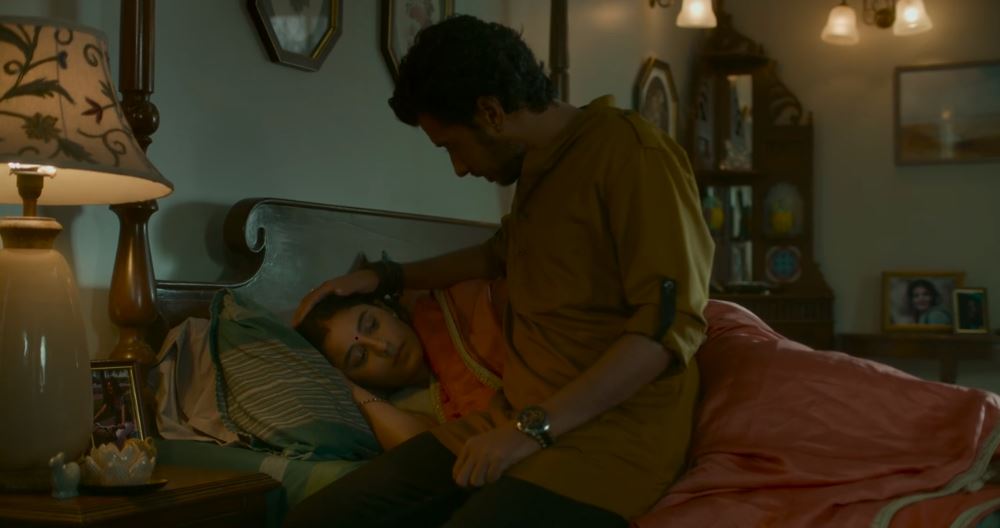 While the build-up was epic, the scale of how things flourished gives us a feeling that there is another season awaiting and that means a lot of wait to take the story forward.

The dialogues, the action, the story of shifting loyalties and promises stitched together a formidable screen time and we see how each individual has something to offer in this great tussle for the throne of Mirzapur. 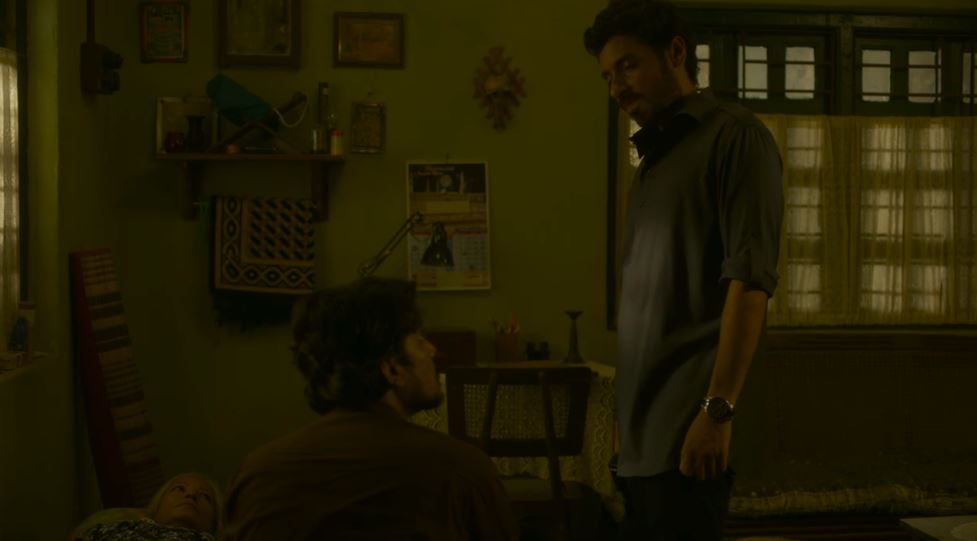 What we learn from the outcome is that: too much Animal Planet & Discovery can give your enemies the right ideas about shifting power & that vulnerable women inside the household can lay waste to its entire foundation when compelled to! 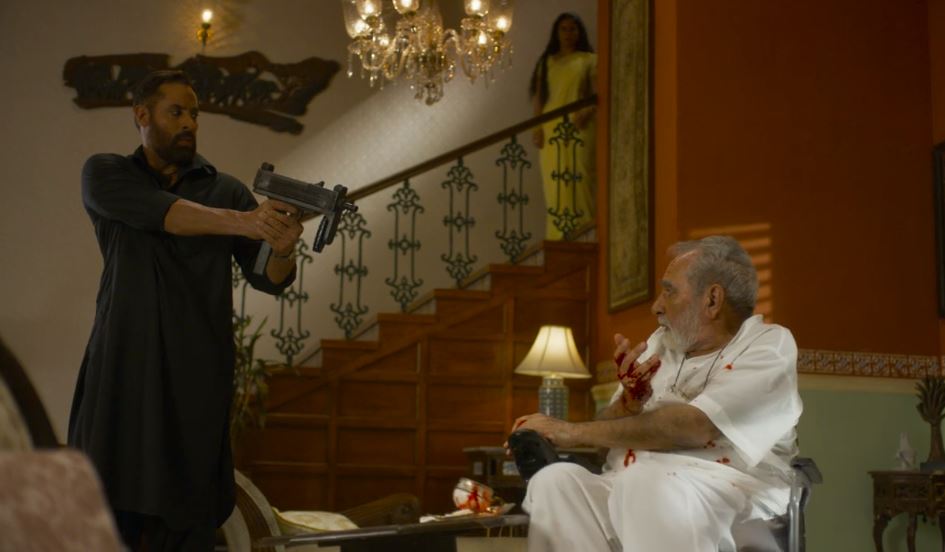 Babar Miyan, appointed by Kaleen Bhaiya & Maqbool to serve Guddu & Bablu loyally, is the shine that sets you to believe and be like “ab maza aayega na bhidu“.

Also, “Hume bhosadiwala kaha, hum bhosadiwaale hain?” kicked me out of my bed and I was literally clapping for the chacha who returned with a personal vendetta. Of course, didn’t take long for that to be cut out but now we know he wasn’t the only one “jo rest in peace ho gaye“! 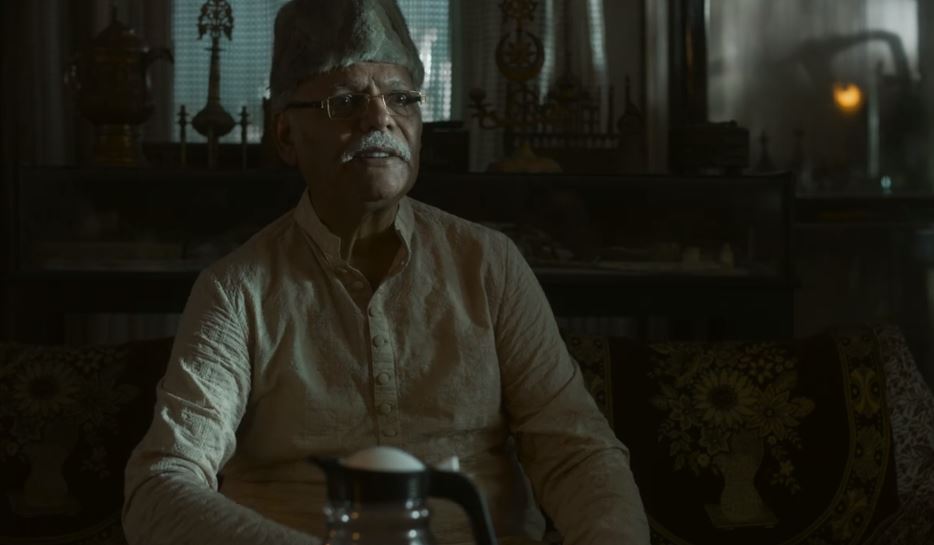 Even though Sharad still breathes free after all the battles have been played out in S2, his inability to materialize and initiate some tough actions towards the climax is what disappointed me.

Without giving away much, we can say that he’s the Star Lord of this mini-avengers series and may be the single reason why there will be a Season 3. 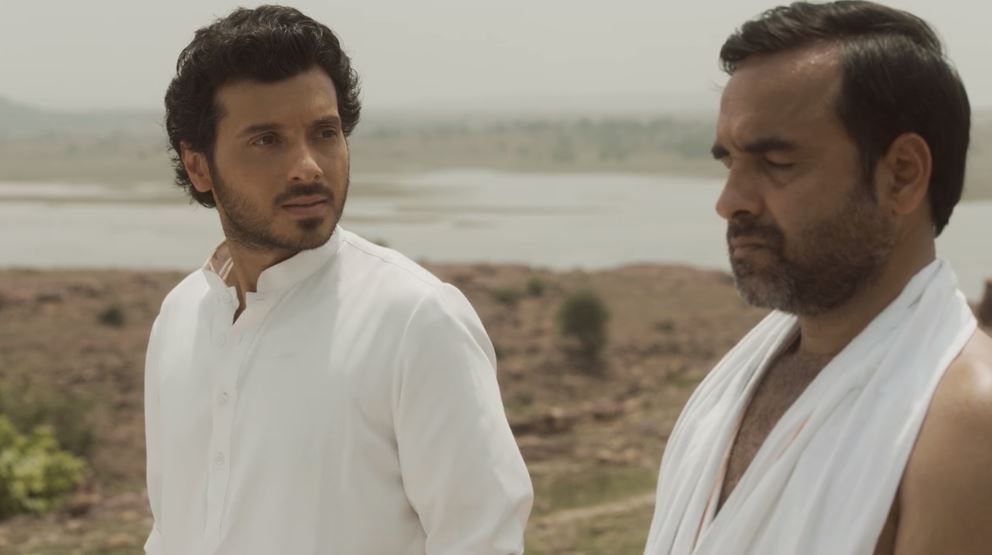 The, comic-yet-cunning Dadda Tyagi (another heavyweight in Bihar who deals in anything stolen from cars to guns) was limited to a few scenes and could’ve sprung up a better balance for the comic scale attempted amid the violence and chaos.

Where Season 1 ended on a bizarre note leaving us to wait for almost 2 years, Season 2 fulfills plenty yet remains to achieve the “goosebumps” level probably due to Ali Fazal (Guddu) being the one to fight the languishing battle and not Vikrant Massey (Bablu). 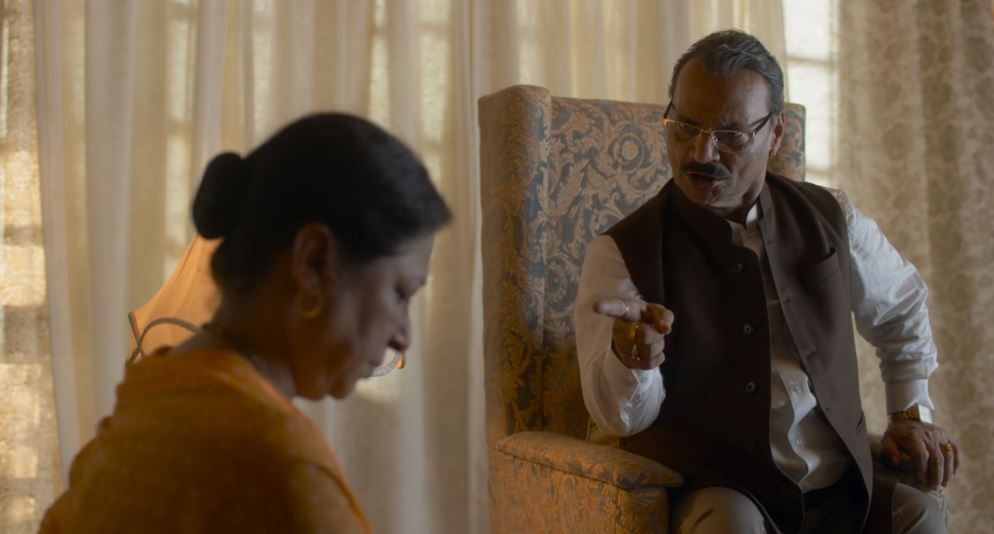 In the end, Guddu Pandit takes charge of affairs but the others have also lived to fight another day. The pillar of Tripathis breaths on thanks to his much revered enemy’s kin taking decisive measures and one of the Tyagis (the right one to balance out things) lives another day; albeit deceit and simple twin-trickery! 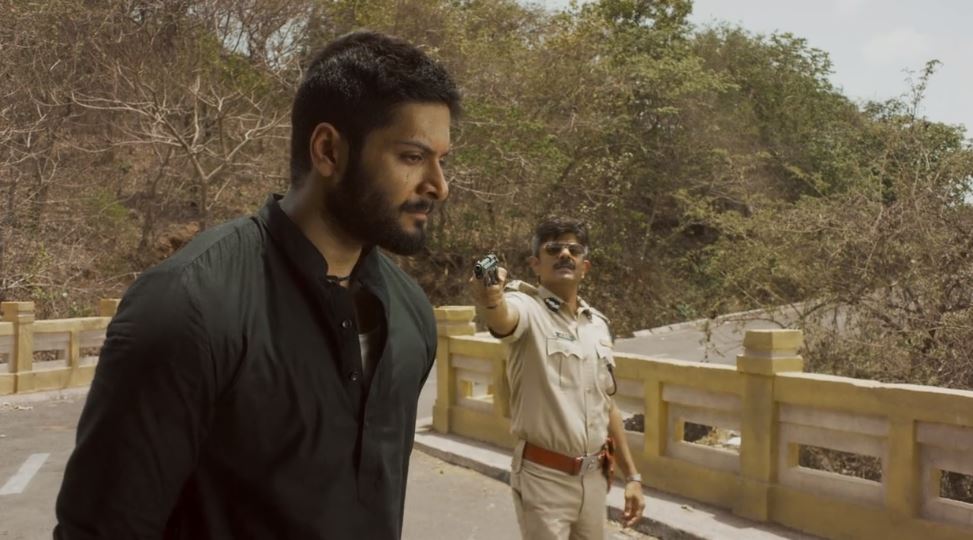 Golu, true to her words to her grieving father, is the Gupta girl that finally gets to rule Mirzapur and Beena (even if for a short period) has been liberated from the hell-house. The Bhishma-esque Maqbool (grieving his mother’s unfair sacrifice) also lives long enough to liberate himself and find a spine.

And as for the man who started it all, he has lost his son after a series of misunderstandings and had his empire shrugged off beneath his feet by a daunting woman. The city lies in ruins but does it have enough fuel to wage another war in the future? We will see. 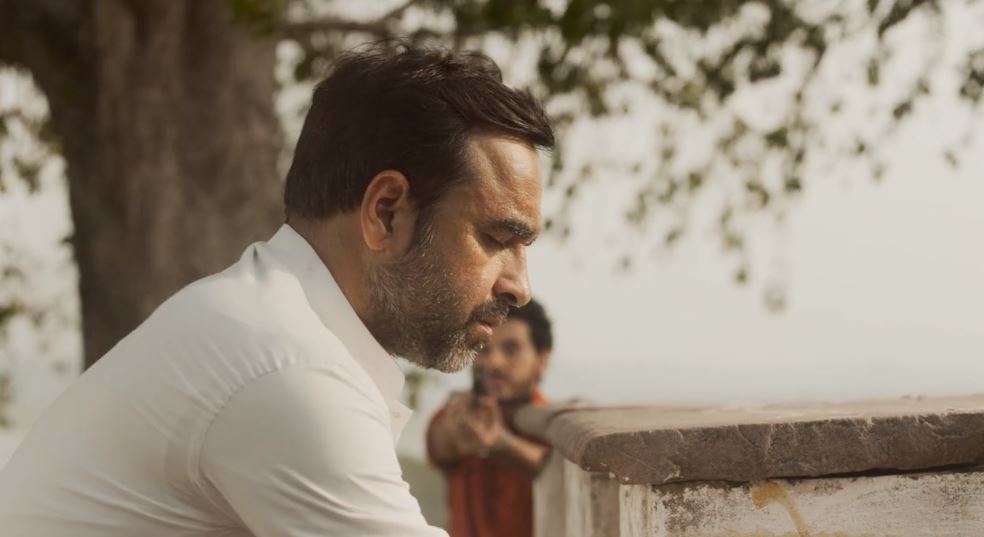 Calcium-Rich Foods You Must Include in Your Diet