Medical Benefits Of Scorpion Venom: One Of The Most Expensive Liquids On Earth 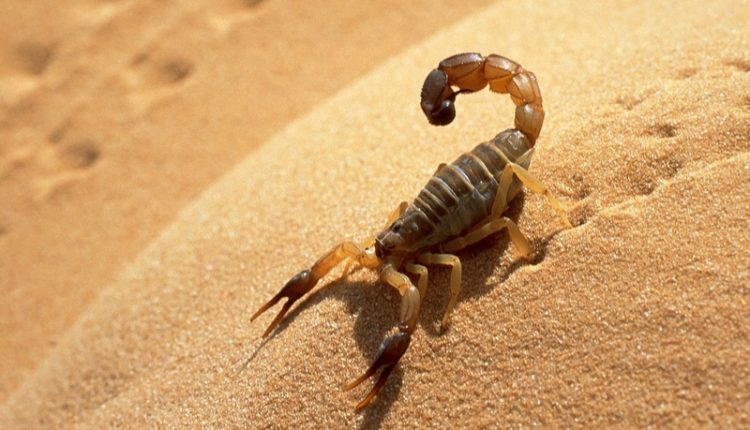 Most of us want to avoid scorpions, and for good reason! But the venom in a scorpion’s sting is much more than just a toxic substance. In fact, much like snake venoms, the venoms found in scorpions have several applications that could be used to help save lives rather than end them! Let’s see more medical benefits of scorpion venom.

Medical Benefits of Scorpion Venom: The Most Expensive Liquid on Earth!

For example, proteins from some scorpion venoms can be used in immunosuppressant and antimalarial drugs, and amino acid in scorpion venom can help clinicians more easily detect lethal brain tumors. Now researchers have discovered a type of scorpion venom that contains two compounds that can kill bacteria resistant to antibiotics.

Read: 7 Natural Supplements to Cleanse Your Liver in 7 Best Ways

This scorpion, called Diplocentrus Melici, is native to Eastern Mexico and lives underground most of the year, appearing only in Mexico’s rainy season. Researchers isolated the compounds in the scorpion’s venom and synthesized them in a lab. 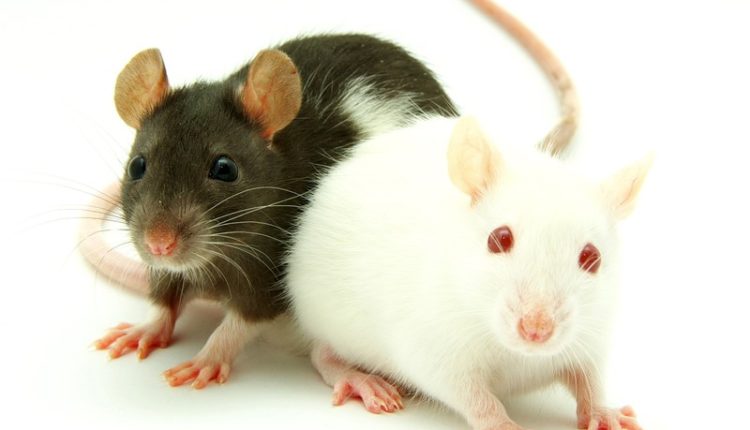 They then tested the synthetic version in mice. One compound that is red in color was very effective at the killing of Staphylococcus bacteria. Meanwhile, another similar compound excelled at killing off regular tuberculosis-causing bacteria.

What’s amazing is that this included a strain of the diseases that had developed resistance to existing drugs. While compounds were effective at killing off the diseases, they left the mice unharmed, Unfortunately, scorpion venom is the most expensive liquid on earth. It costs around $38,585,507,46 per gallon (3,7 liters).

It’s even more expensive than Thailand’s King Cobra venom which costs around $153,000 a gallon (3,5 liters). Unfortunately, the scorpion produces just 2 milligrams of venom at a time. Therefore, it’s necessary to make synthetic versions of these venoms, otherwise, there simply won’t be enough to lower the cost, and no one will be able to afford the drugs!

Beyond using them to fight off antibacterial-resistant illnesses, researchers are looking into using scorpion venoms as using a peptide from scorpion venom to suppress immune responses, allowing it to be used in the treatment of autoimmune diseases.

Scorpion Venom is Expensive but Effective

Even cancer is beginning to feel the scorpion’s sting. A drug called VIDATOX is obtained from Blue scorpions. It’s known as “Cuba’s Miracle Drug” and the drug shows promising anti-cancer activity. And it has been tested on more than 10.000 cancer patients. 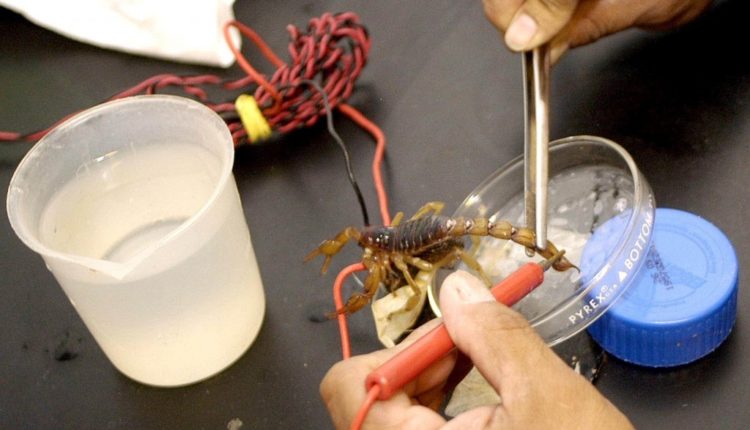 So far, the drug has yielded positive results against various cancers. Scorpion Venom may not always be able to help kill cancer, but some venoms are great for helping doctors find cancer! Researchers have developed a so-called “tumor paint” using chlorotoxin, a protein found in deathstalker scorpion venom.

The molecule attaches itself only to cancerous brain cells and lights them up through a fluorescent tag attached to the toxin. This enables doctors to pinpoint the exact location and extent of cancerous growth in the body.

Read: Healthiest Diet to Adopt in 2019

Medical benefits of scorpion venom also include blocking bone loss, making it a useful substance for treating conditions like rheumatoid arthritis and osteoarthritis. In 2011, a 71-year-old Cuban man claimed he lets scorpions sting him at least once a month and as a result, he fends off body aches and pains.

The Amazing Importance Of Parent-Child Bonding