Are You On Your Man Period? Here is Everything You Need to Know About it 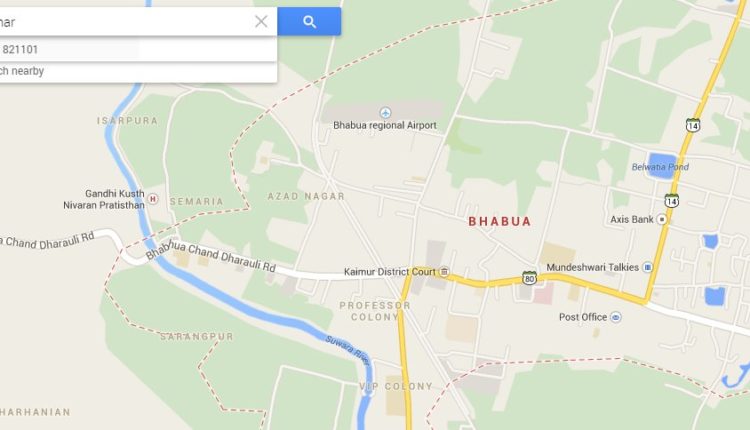 Yes, you read the title right. It is just not women, who go through the throes of Premenstrual Syndrome (PMS) and period every month.  It is believed that there is a time in a month when even men show symptoms like a woman who’s on her periods-mood swings and irritability. But is it because men are having period jury is still out, research is on. Here is everything you need to know about man period.

Also Read: Actress Emilia Clarke (Game of Thrones) Was On the Brink of Death

Everything You Need to Know About Man Period

Is Man Period Reality or melodrama?

Many experts believe that man period is just a label slammed over the mid-life crisis tag. On the flip side, research conducted on British men revealed that 26% of men participants experienced tiredness, cramps and mood swings on a regular basis. Increased food cravings, constant sensitivity, and ‘bloated’ feeling were also reported in these men.

Dr. Jed Diamond, the specialist in male social patterns and founder of Men Alive, believes that man period exists.  He says like women, men too have many hormonal cycles which can affect their energy levels, mood, sex drive, and irritability. He also opines that conventionally rage is associated with high testosterone but in his extensive researches he’s found that low T (low testosterone) causes irritability, dejection, and withdrawal. Dr. Diamond has published notable books like The Irritable Male Syndrome and Male Menopause.

Post 30, the level of testosterone gradually declines. This decline is estimated at the rate of about half a percent per year. Testosterone is a male hormone that is involved in the development of male sexual characteristics, development of testes and sperm production. The decline of testosterone is called low T and is attributed as ‘male menopause’. Apart from age, intrinsic and extrinsic factors such as genes, COPD, obesity, type 2 diabetes, smoking, drugs, and alcohol can also be blamed for low T. Most notable and significant symptoms of low T are low sex drive and loss of muscle mass and bone density.

Also Read: Top 5 Cold Shower Benefits: This Will Happen When You Use Cold Water

It is up to you, whether you want to believe that man period is real or the symptoms indicate IMS. Men may not be able to control their irritability or depression, but they can manage their overall health. Rather than worrying about your condition or testosterone levels, pay attention to how you feel. Go for things that are good for your mental and physical health- eat healthy food, exercise, drink less alcohol, quit smoking and try meditation. A healthy routine can make you feel wholesome and happy, and even less grumpy.

On a funny note, if you ever see your male friend or a colleague who’s grumpy or extremely hungry, offer him some fast food or chocolate perhaps, chances are that he may be on his man period.

Defining Fashion for Men and Women – An In-Detail Discussion

Cacao Powder Health Benefits & Why You Should Choose This Over Cocoa!