Lucifer Season 5 Will Be Released By Netflix Soon! 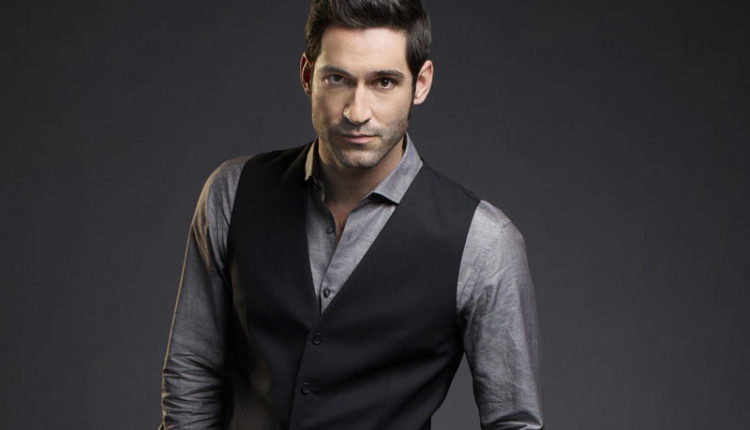 Lucifians! Today we will talk about us, those who are just eagerly waiting for Lucifer Season 5. Why did we expect him with such anxiety? We invite you to discover below!

We currently don’t know when Lucifer season 5 will appear, but we are happy with Netflix’s decision to offer this series the ending it deserves. And we need it! Why are we waiting for the new Lucifer season? Oh, we have so many reasons, and not just Tom Ellis is guilty! 😀

Last season of Lucifer (Spoiler Alert!) Presents Eve. Yeah, yeah, that Eve. And of course, the devil’s story becomes even more interesting as it deepens psychotherapy and inter-human relationships. Yes, Lucifer is one of the best Netflix series because it addresses the toughest moments in life, those when we become vulnerable!

We want to know if Good and Evil meet up! Lucifer Season 5

Why watching Lucifer if you have not watched already? Because the main role belongs to Tom Ellis, who does not hesitate to show us how to wear suits in a stylish way.

But, beyond frivolity, Lucifer is a profound series, with profound approaches to human life, and mentality, even though, he makes it seem funny, and playful at times. In addition, it has some “detective series elements”, and that makes it win-win. And speaking of detectives, we’re expecting Lucifer Season 5 to see if the Devil remains with the positive character “Detective Decker”. Why is this so important? We’ll tell you below!

thanks to the lucifans, #lucifer's story will come to an end the way it should: the fifth and final season is coming to @netflix.

Lucifer is one of those series that is capable to inspire you, because it talks a lot about people’s weaknesses, even if they are projected from demons and angels! Lucifer inspires us because it promotes psychotherapy as “help” in getting to know and build beautiful relationships with others!

And if the demons manage to make friends, it looks like the world is not so black after all. If even the Boss of Hell will get accepted and loved for its flaws, even if they would hurt someone, then we all still have a chance.

Next: The most common signs of depression!

We love Lucifer because it addresses heavy themes in an easy way to digest!

Lucifer season 5 should not have happened. However, lucifians around the world have asked for it, so Netflix has complied. And he did well because we learned a lot about love, death, lying, revolt, how bad we are, and how Hell is nothing but a method by which we forgive and punish ourselves again and again for our mistakes.

our bbs are out here looking 🔥🔥🔥 #lucifer

Next: Bloodmoon- The new prequel (Game of Thrones).

We also learn about mistakes from the psychotherapist who gets to treat the Hell members. About how she is seduced by Lucifer (because the Devil has superpowers), but she can forsake her relationship with him for a healthy relationship, in which she also matters. With whom? I’m not telling you! You’ll have to see Lucifer’s story to find out!