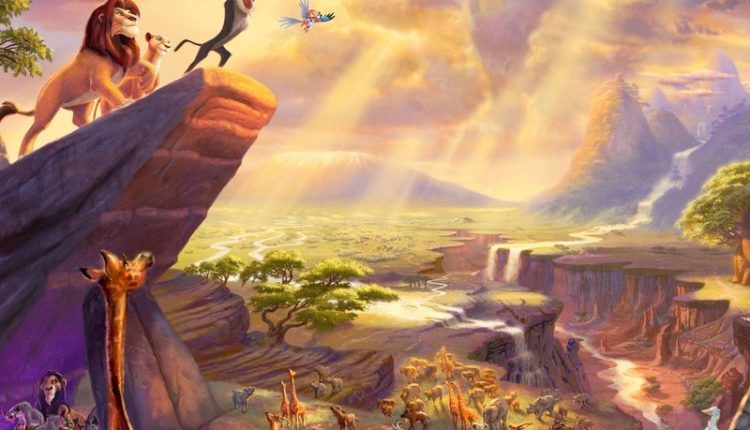 The Lion King by Jon Favreau was ranked first in the North American Box Office during the last weekend premiere, with $185 million according to boxofficemojo.com.

History of “The Lion King” is already known from the cartoon that was successful 25 years ago. Director Jon Favreau, known for the Jungle Book, has transformed “The Lion King” legend into a live-action scene.  Beyoncé Knowles, Donald Glover, Seth Rogen, and JohnOliver were the voices behind the characters. 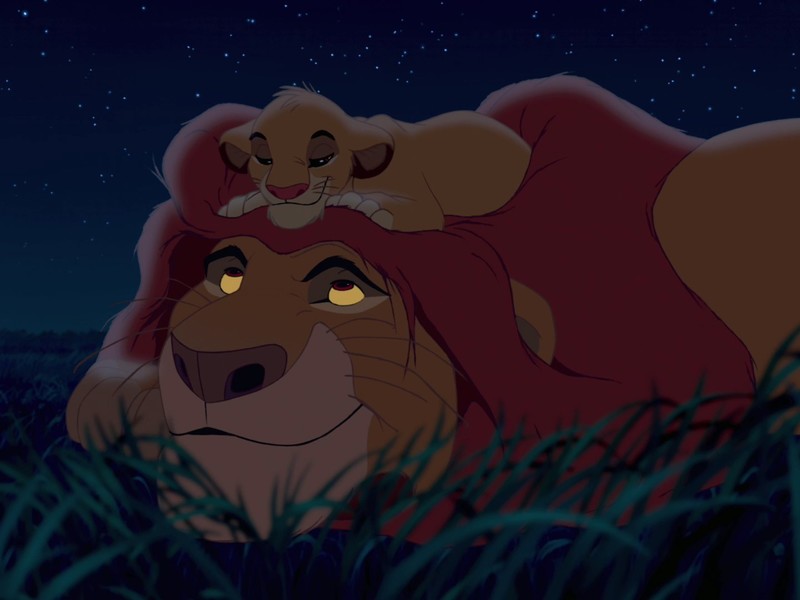 The leader of the featured movies with superheroes, “Spider-Man: Far From Home“, went down to the second place with $ 21 million. Jon Watts directs the new sequence from the series dedicated to the Marvel. Zendaya, Tom Holland, Samuel L. Jackson, and Jake Gyllenhaal put humor and action in the SF epic. And although it is an American movie, the superhero is doing its job in Europe this time, from Venice through Prague, Berlin to London and back home in New York. 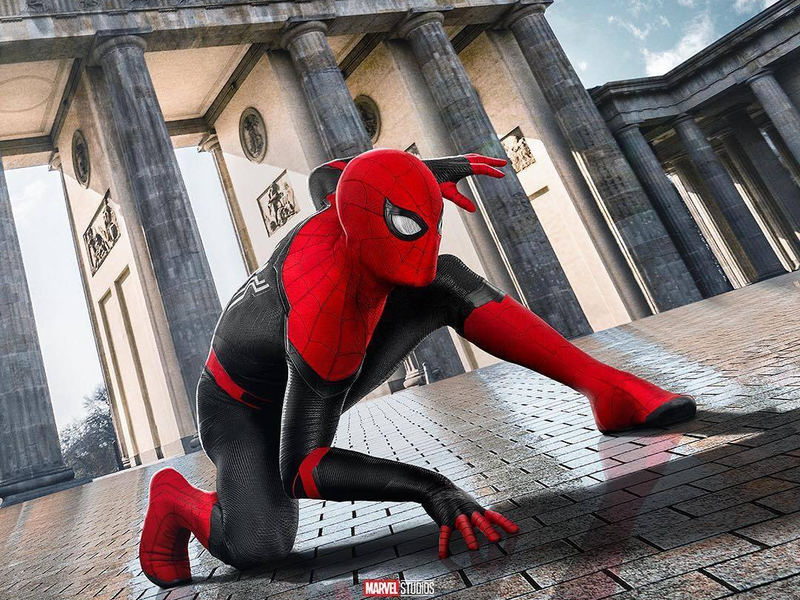 The podium is complemented by Josh Cooley’s “Toy Story 4” animation, downhill with $ 14.6 million from Friday to Sunday. The fourth part of the franchise “Toy Story” benefits the voices of actors like Joan Cusack, Tom Hanks, Patricia Arquette, Keegan-Michael Key, and Keanu Reeves and tells the story of a new toy, Forky that joins gang Woody into a new adventure. 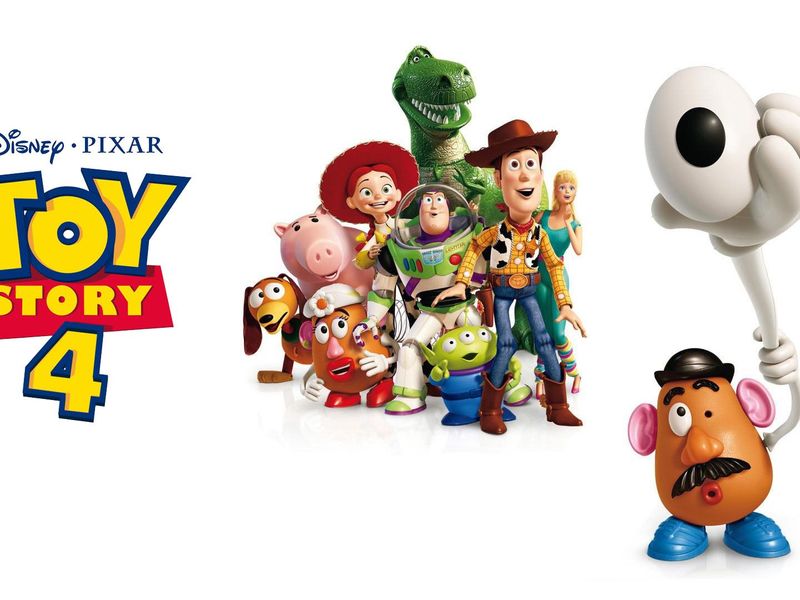 Next: Chirs Hemsworth, was nearly bankrupted before signing “Thor”

The horror film “Crawl” dropped one place to the fourth position with $ 6 million in cash. The film made with a budget of 13.5 million dollars is directed by Alexandre Aja and tells the story of a father and his daughter forced to flee the path a group of alligators.

The Top 5 is complemented by Danny Boyle’s “Yesterday” comedy – with Lily James, Himesh Patel, and Ed Sheeran, about a world where The Beatles never existed – which has earned $ 5.10 million in the weekend. 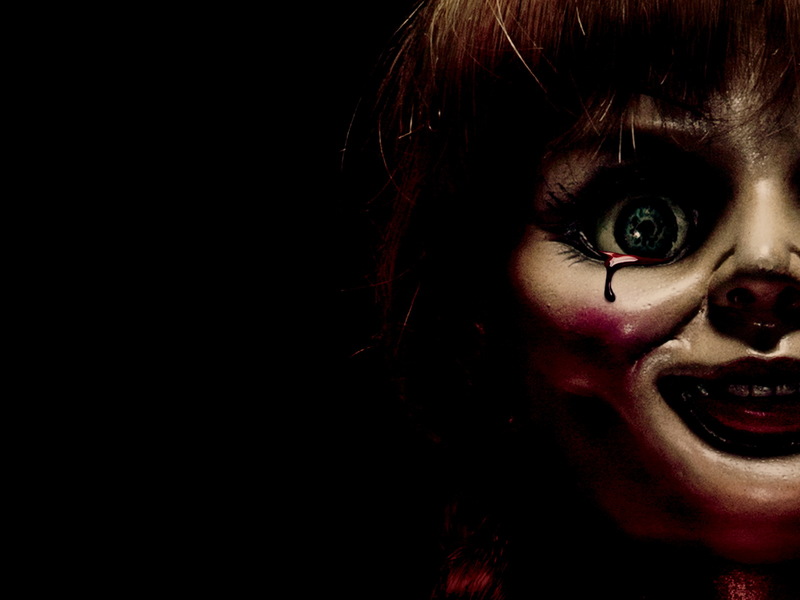 Next: Sophie Turner and Joe Jonas went to the Maldives for the honeymoon, images speak for themselves!