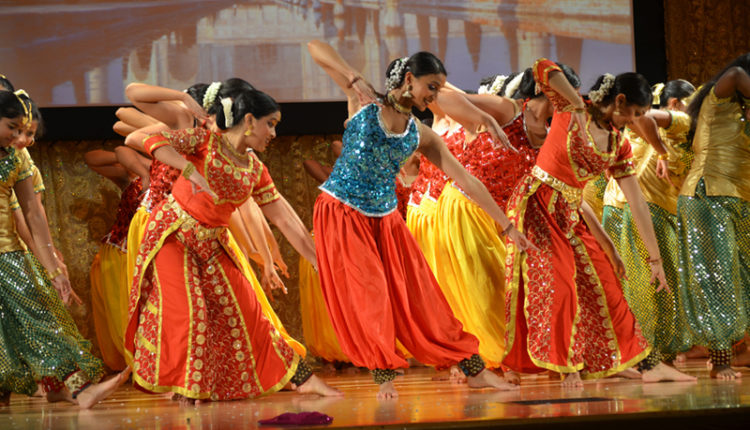 My vision with this article is to inspire people to travel more and better by sharing useful travel guides and tips from my adventures around the world. In this article we are going to talk about Incredible India, Here’s a list of Interesting facts that you probably didn’t know! How many of these facts you already know before reading? Share your result in the comment section at the end of this article! So, let’s begin with the interesting facts about India.

If you like spicy food, then there’s a good chance that some of the spices you like to have Indian origins. One of my favorite fact about India since I am a foodie and I love spicy food. It stands at #1 in the list of interesting facts about India. 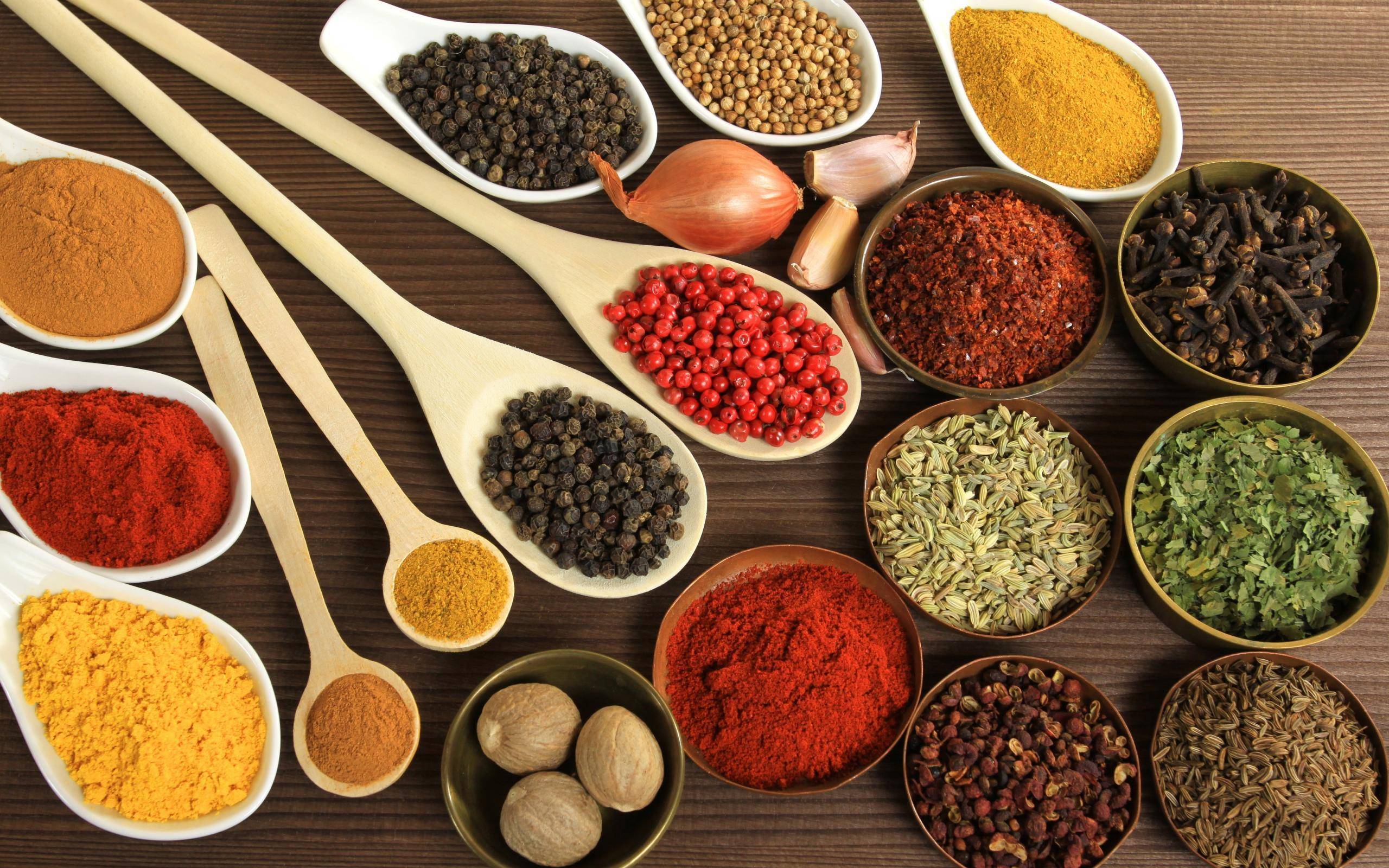 Indian food is absolutely delicious and loved all over the world, but of course it tastes better in India! A diversity of delicious spicy vegetables or curries that you can enjoy, Rice is the staple food you can try with lentil preparations. Cuisine differs across India’s diverse regions as a result of variation in local culture, or seasonally depending on which fruits and vegetables are ripe. 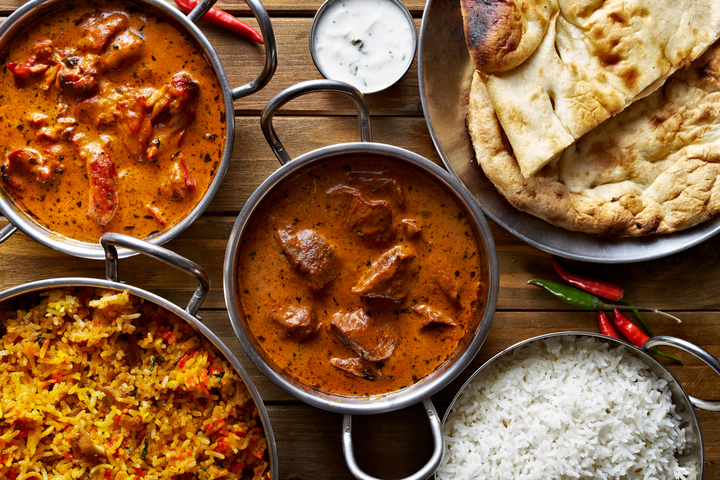 3. THE INDIAN ECONOMY IS ONE THE FASTEST GROWING ECONOMIES IN THE WORLD

Indian consumer spending a projected to rise to $3.6 trillion in 2020, from $991 billion in 2010. And the economy is growing fast and nowadays India is definitely considered to be one of the world’s economic powerhouses. 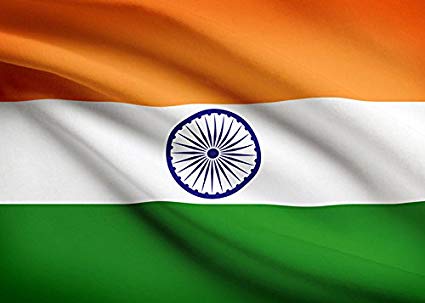 Yoga it is originated in India and is still practiced 5000 years later, the global interest in this form of healing and activity has increases all over the world. Nowadays you can find yoga places in almost every single country. It stands at #5 in the list of interesting facts about India.

6. THE WORLD’S LARGEST CONSUMER OF TEA

Despite the large consumption of tea, India is also the largest producer of tea after China. You really need to try the popular beverage Chai (tea) that India can’t live without. Chai it’s more than just a tea to start the day, it’s an emotion and an integral part of the rhythm of life. Chai it is boiled up with spices, sugar and milk. 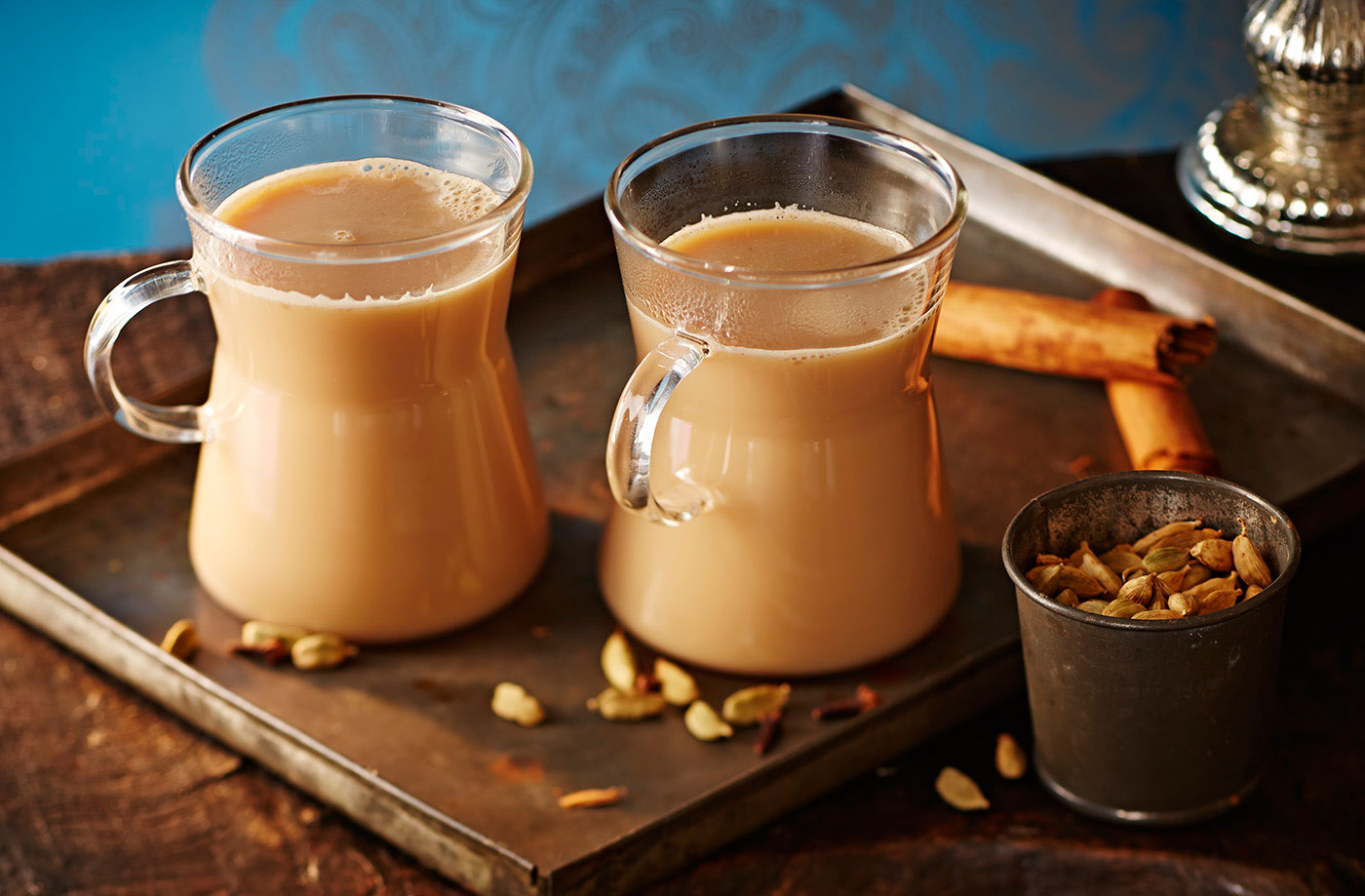 7. INDIA HAS THE LARGEST NUMBER OF POST OFFICES IN THE WORLD

India has the largest postal network in the world. The world highest post office is located in Hikkim which is a part of Lahaul and Spiti district in Himachal Pradesh.

India is the home of the most ancient civilizations including four major world religions, Hinduism, Buddhism, Jainism and Sikhism. Culture of India is one of the oldest and unique, amazing diversity throughout the country, India is a vast country having a variety of geographical features and climate conditions. Festivals in India are characterized by color, enthusiasm, prayers and rituals. It stands at #8 in the list of interesting facts about India.

India made significant advances in architecture (Taj Mahal), mathematics (the invention of zero) and medicine (Ayurveda).  Different regions have their own distinct cultures, language, religion, food and the arts are just some of the various aspects of Indian culture.Women throughout India wear traditional saris made of cotton, silk or factory blends that  are wrapped on the body in countless ways. Western clothing continues to increase in popularity in city centers, though the traditional bold colors embroidery of classic Indian attire influence newer designs.Temporary henna tattoos, decorative bindi or dots, jewelry including everything from toe rings to necklaces, these markings have significance in Hinduism and vary in shape and size depending on occasion or social position of the wearer and some non-Hindus wear them for decoration only. It stands at #8 in the list of interesting facts about India.