India Plans to Launch its Very Own Space Station By 2030 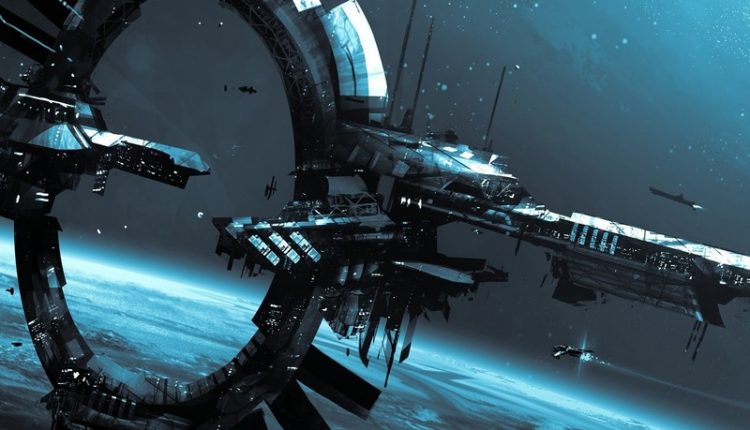 In recent years, India has started looking to make a name for itself as a major player in the increasingly competitive territory of space. The Indian Space Research Organization (ISRO) opened its first facility committed to human spaceflight in February of 2019, where systems will be developed to train new crews, plan missions, and of course, keep the crews safe while they go on these missions.

Now, India is committing to taking a massive step that few countries have taken before them. India is looking to launch its very own space station!

It seems obvious, but it cannot be overstated how complicated of a task this is going to be. So far, only the United States, China, and Russia have had their own space stations, though multiple countries claim partial ownership over the International Space Station, hence its fitting name.

While it is absolutely ambitious, the announcement that India plans to create a space station isn’t too surprising when you observe the country’s recent space-related aspirations. India is including the creation and launch of this space station in its larger Gaganyaan mission.

Before they join the ranks of countries with space stations, they first have their eyes set on launching crewed vehicles in late 2021. Even sooner is their plan to launch an unmanned vehicle to the Moon.

On July 12, 2019, the Indian spacecraft called Chandrayaan-2 will attempt to land to the uncharted South Pole of the Moon. So far, the Indian government has committed 10.000 crores to their Gaganyaan mission, which is roughly $ 1.5 billion.

If all goes well, they will create a space station that has a mass of 20 metric tons. It will orbit the Earth at an altitude of roughly 300-400 km, or 186-248 miles, and it will be able to accommodate astronauts for up to 20 days in space.

The ISRO won’t have any more specific details until their first manned mission is completed, but they made one thing clear, the ISRO aims to do this independently and will not be collaborating with other countries on this project.

What will they discover by sending a space station?

Its size may not be too impressive, but it’s expected that ISRO will be using the space station to perform important microgravity experiments and studies. What’s possibly more important, however, is what this could mean for India’s economy.

By creating their own space station, they directly put themselves in the modern “space race.” As resources of Earth continue to increase in demand, it’s only a natural progression for us to start looking to space to find new ways to obtain more and more, and possibly even new, resources.

All You Need To Know About Fast Metabolism and Slow Metabolism