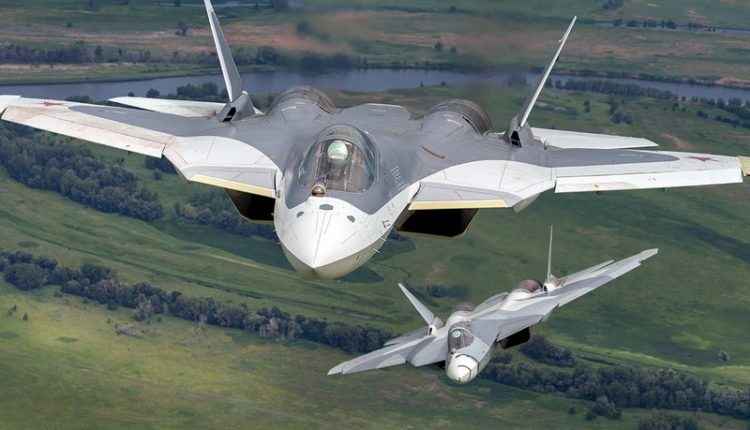 The incident on Tuesday was the first time a Russian aircraft has breached the South Korean airspace, claimed an official from the Ministry of Defense.

Currently, the authorities in Russia and China have not provided details of this incident. The South Korean government will file formal complaints following Tuesday morning events, the official said.

Read Next: TIL: By 2020, everyone will generate an estimated 1.7MB data in just one second, this equals to 410 trillion GB data every year, assuming the world’s population about 7.8 billion. By 2025, this figure will rise to 175 trillion GB. Researchers are looking for a way to store data in DNA.