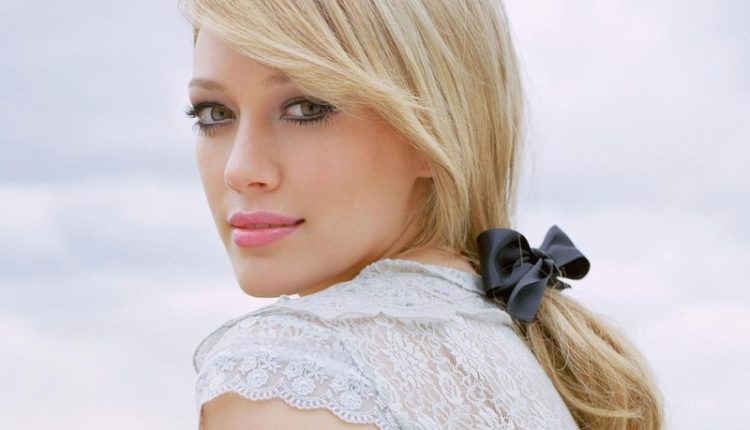 Hilary Duff became the target of the online trolls for making earrings holes in her daughter’s ears. The “Younger “actress posted an adorable photo on Instagram with her eight-month-old daughter named Banks. But instead of admiring the beautiful image of mother and daughter, people rushed to criticize the fact that the little girl is wearing earrings.

Hilary’s posting has triggered an online debate about the acceptable age at which you should let your children make holes in their ears.

Next: Emilia Clarke was on a brink of death after suffering 2 cerebral aneurysms

According to critics, the fact that Hilary Duff has pierced her daughter’s ears to wear earrings is “child abuse”. They claim that the star has subjected her daughter to an “unnecessary pain”.

“I cannot imagine why anyone might think it’s okay to pierce her daughter’s ears. Causing a strong pain and discomfort, “wrote a user. People have gone so far by comparing the earrings holes with circumcision for boys. But judging by Banks’ smile, it doesn’t seem to be upset. 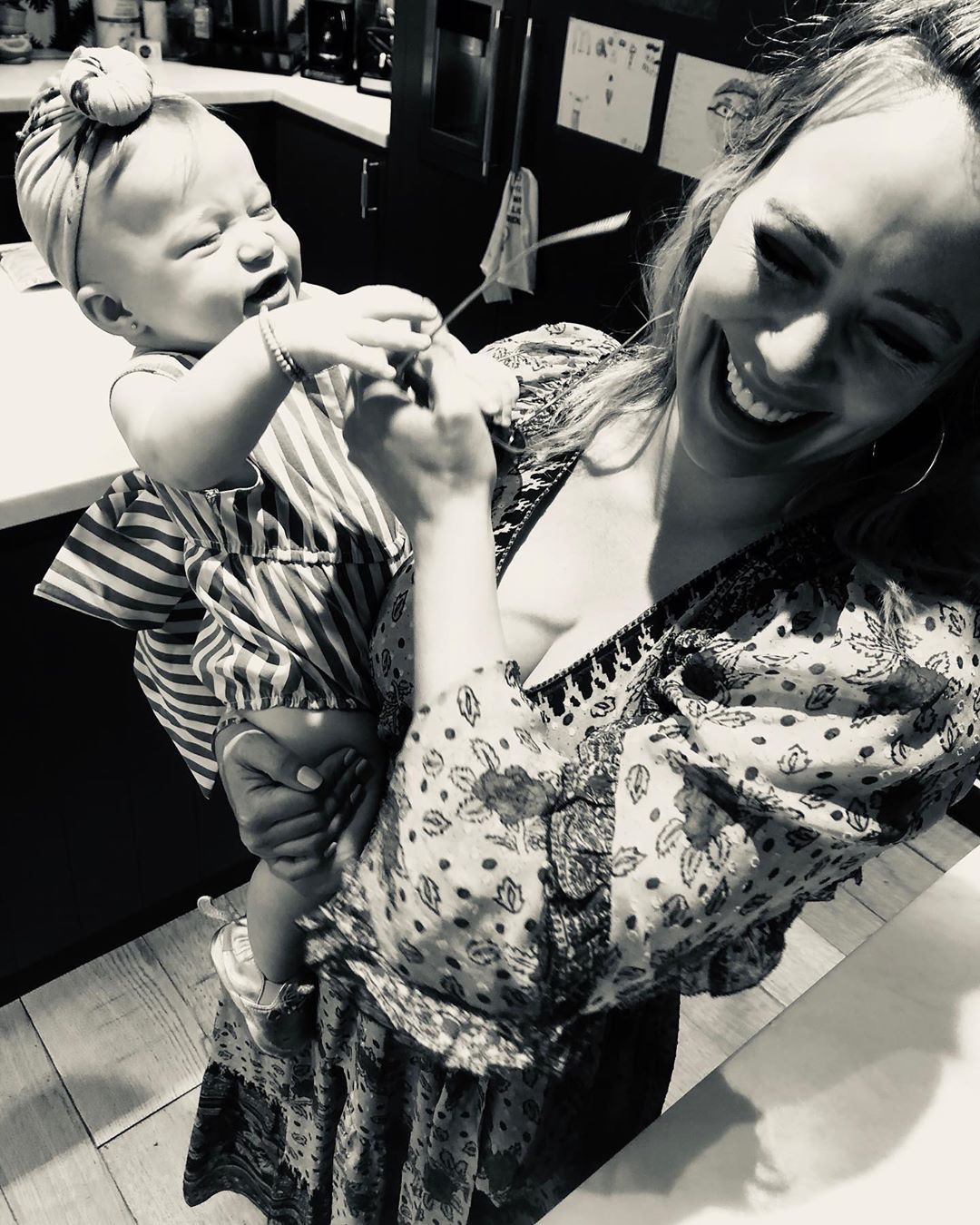 Luckily, the fans jumped into the defense of Hilary Duff. “Parents have been doing this for years! It’s not painful and it’s not a big deal, so stop it! “Wrote one of the fans. Others said the picture was very nice and they wondered why it would not be right for a mother to decide to make holes for her daughter’s earrings.

Next: Priyanka Chopra looked stunning in her two gorgeous outfits she wore at Sophie Turner’s wedding!

Hilary Duff and her fiancé Matthew Koma became parents of the little Banks Violet Bair in autumn last year. The star also has a seven years old son with Matt Comrie, named Luke. Although the haters rushed to judge the fresh mommy, surely Banks will not remember the minor pain she suffered for the holes in her ears. She will also no longer have to “negotiate” with her parents to make holes for earrings.

Next: 10 Interesting facts about nostalgia

Fans Are Criticizing Chrissy Teigen For “Not Being A Good Mother”- What Did She Answered?