What Happens To The Brain Without Oxygen 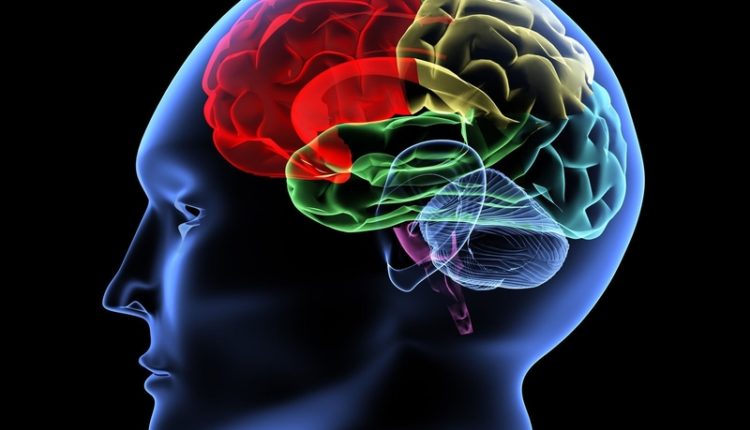 Limited oxygen supply to your brain can cause more than just hallucinations. The brain is the highest consumer of oxygen in your body. Although, the human brain constitutes only 2% of the body weight. It consumes 20% of the energy produced by the body. Let’s talk more about, the brain without oxygen.

All About Brain Without Oxygen

Next: Difference between a fast metabolism and a slow metabolism

Oxygen is carried to the brain by many blood vessels. When this blood supply is impaired, less oxygen reaches the brain. Between 30-180 seconds of oxygen deprivation, you may lose consciousness, and enter a state known as hypoxia. At the one-minute mark, your brain cells begin dying.

Read Next: Scorpion venom health benefits: One of the most expensive liquids on Earth

At 5 minutes, death becomes imminent. Brain hypoxia causes ATP to drop by as much as 90% in less than 5 minutes. ATP is the principal molecule for storing and transferring energy in your cells.

At 10 minutes, even if the brain remains alive. Coma and lasting brain damage are almost inevitable. At 15 minutes, survival becomes nearly impossible. Inadequate oxygen supply to your brain may result in a stroke. Prolonged oxygen deprivation causes your brain to swell. This is due to increased amounts of water inside the brain.

Swelling puts pressure on the brain, causing it to eventually crash. Hypoxia during labor significantly affects brain development. And can lead to various mental abnormalities in a child. The human brain recovers from hypoxia for a limited amount of time.

Read Next: The most common signs of depression

This ability of the human brain is called “primary hypoxic tolerance”. Lack of oxygen in the brain can cause cerebral hemorrhage. Cerebral hemorrhage is internal bleeding in your brain. This can potentially cause brain damage and even death.

If brain oxygen levels drop suddenly. Nonessential body processes are shut down, allowing only vital functions of your brain to continue This results in fainting of an individual. Cerebral hypoxia results in the loss of motor skills or proper coordination.

In case of a severe lack of oxygen, the body shuts down and becomes unconscious. Research shows a link between brain hypoxia and Alzheimer’s diseases. Your brain needs constant oxygen supply for its proper functioning. Oxygen is needed for the brain to make use of glucose, its major energy source. The brain without oxygen as much as possible cannot survive.

5 Commitments That Will Make You A Better Father

Stunning Discovery! The Mystery Of Pyramids Construction Elucidated, Egyptians Had a Brilliant Method