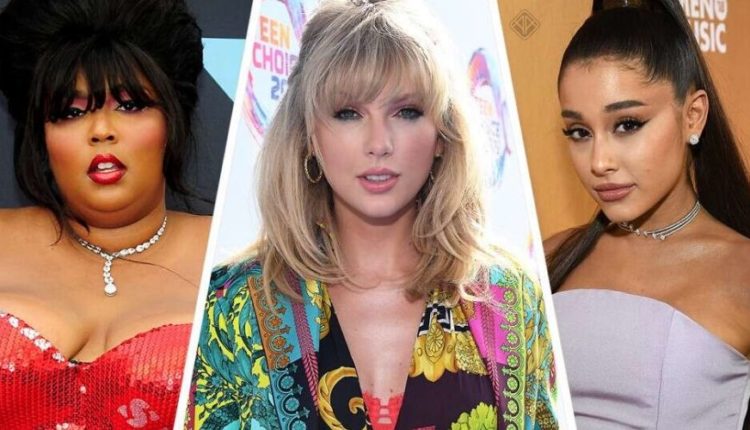 Singer Lizzo leads, followed by singer Billie Eilish, Lil Naz EX and beautiful Ariana Grande. For the first time, among the nominees is the former First Lady of the United States, Michelle Obama, who is hoping for the distinction of the „Best Spoken Word Album”. Her husband has already won two of the most coveted trophies in the same category in the past.

Alicia Keys announced the Grammy Nominations 2020: “I am excited to announce the nominations for the title of” Best New Artist “: Black Pumas, Billie Eilish, Lil Nas X, Lizzo, Maggie Rogers, Rosalía, Tank And The Bangas and Yola. The choice will be a very difficult one.”

Singer Alicia Keys will be the host of the Grammy Awards Ceremony for the second year in a row. Returning to the Grammy Nominations , the singer who received the most this year, 8 in number, is Lizzo.

Taylor Swift also got 3 nomination in this competition, one of them for Song of The Year. Even if Beyonce failed to win nominations for the most important categories, she is also in the Grammy race, being proposed for 4 awards. The winners will be announced at a ceremony in Los Angeles next year, January 26. Best of luck to all nominees!

Read Next: Top 10 Movies to change your bad mood

Christmas Cake Recipe To Enjoy With Your Family