Fans Are Criticizing Chrissy Teigen For “Not Being A Good Mother”- What Did She Answered? 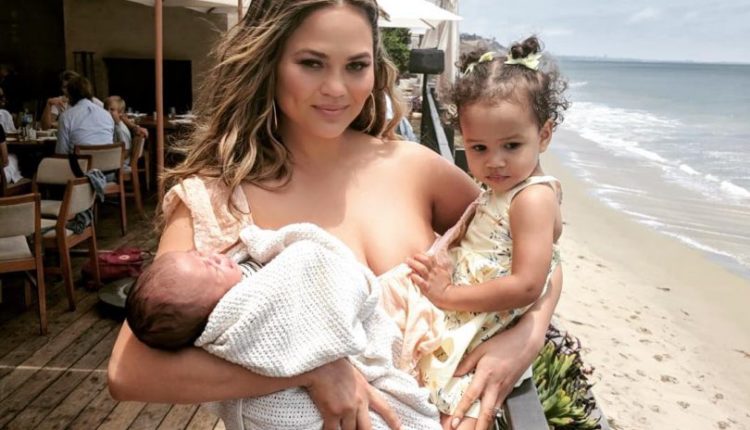 Chrissy Teigen and John Legend have two children together: a little girl named Luna, 3 years old, and a boy named Miles, only 1 year and a few months old. Although you’d think the American model has some experience as a mother. But her parenting skills have been repeatedly criticized over the internet. Chrissy Teigen’s followers are very careful about how they treat their little ones.

A few days ago, Chrissy Teigen has published on Twitter a video in which her 3-year-old daughter shows her freshly made pedicure. “As some people love to crochet, doing her nails is my knitting. Kid toes kill me! “Chrissy wrote in the description of the post.

Next: Hilary Duff accused of “child abuse” after piercing her daughter’s ears!

The video posted by Chrissy Teigen shows her and Luna Simone spending time together on the couch watching the Sesame Street show.

Doing her nails is my knitting. Kid toes kill me! pic.twitter.com/QOE0D5Xwcv

A big part of the 11 million fans admired Chrissy’s skill and the lively pink pedicure of Luna. It even gave the start of a series of pictures posted by mothers who treat the manicure and pedicure of the girls seriously. 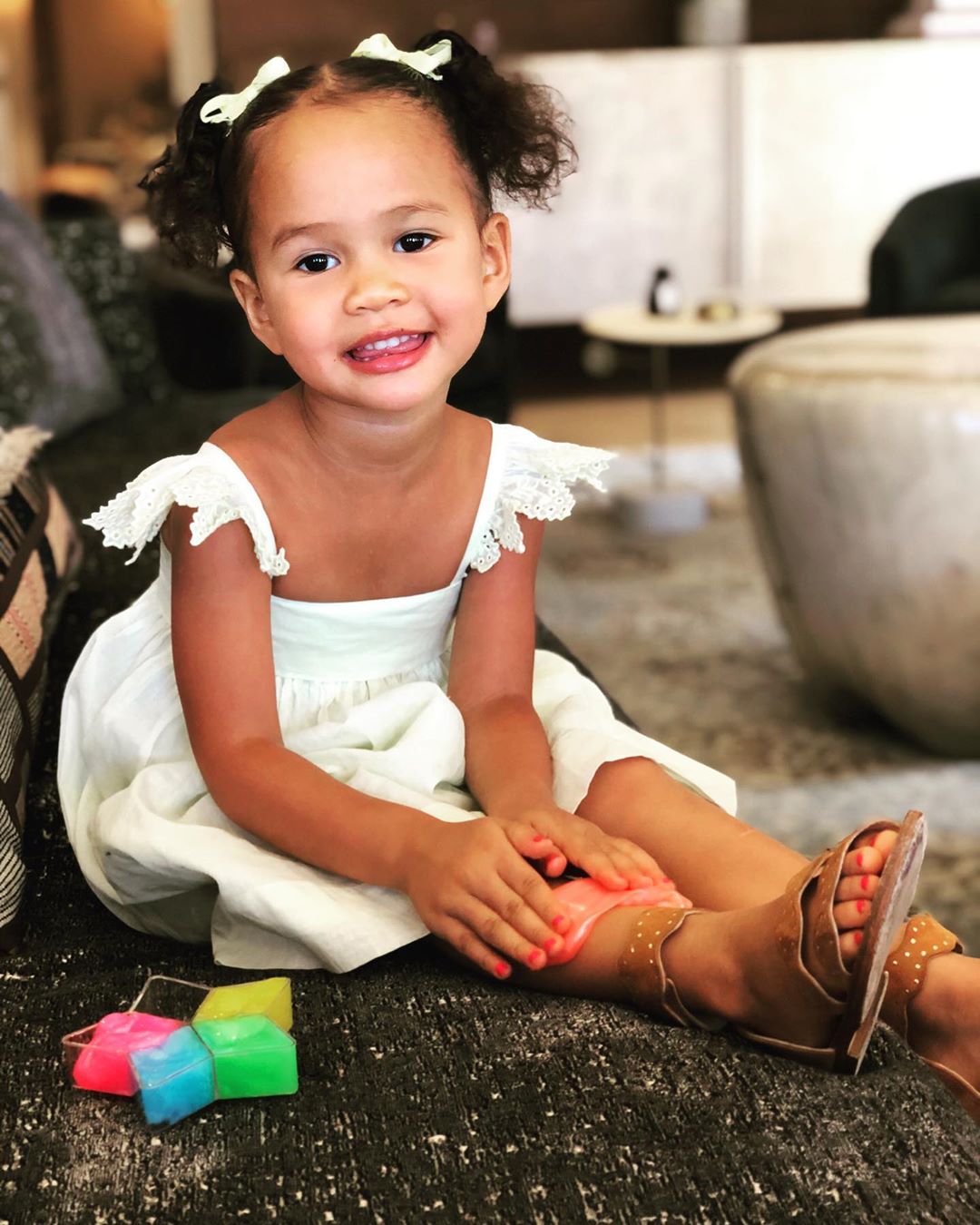 However, some followers criticized John Legend’s wife for the irresponsible gesture. Fans have commented about the harmful ingredients contained in nail polish, the product should not be applied to the nails of a child. A follower also commented on a screenshot of an article explaining the risks to which girls are exposed when they use the nail polish.

After receiving the bad comments, Chrissy immediately came up with a sarcastic answer.

“Actually, I put the kid to drink the nail polish. Gotcha!! “- Chrissy Teigen

It’s not the first time when Chrissy answers acid to those who criticize the way they raise their children. Not long ago, she posted a shot of Luna during her first visit to the dentist.

In images, Luna sits on the dentist’s chair in the arms of her grandmother and practice brushing teeth with a plush crocodile. The little girl is encouraged and congratulated by the dentist who tells her she is doing very well.

So proud of my toons at her first dentist appointment!!

“At what age children go to the dentist there? My daughter had her first checkup at 1-year-old “is one of the comments received from the star immediately after the published images.

Next: Priyanka Chopra talks about her husband, Nick Jonas. Quotes about pure love!

“I really expected these comments. You guys never disappoint me! ” Chrissy wrote, full of irony about the constant criticism.

Chrissy Teigen is accustomed to the harsh remarks about her children. Not long ago, Chrissy has published another interesting video, in which she negotiates with her daughter the number of sweets she will get if she behaves nicely.

Negative comments appeared again. One of the followers wrote, referring to the 3-year-old girl: “Finally, someone combed her hair!“ Chrissy came instantly with a fresh, acidic answer: “She combed her hair! Maybe she should visit you, and help you do a better make up! “