Dog or Cat? Which Animal Is Smarter? 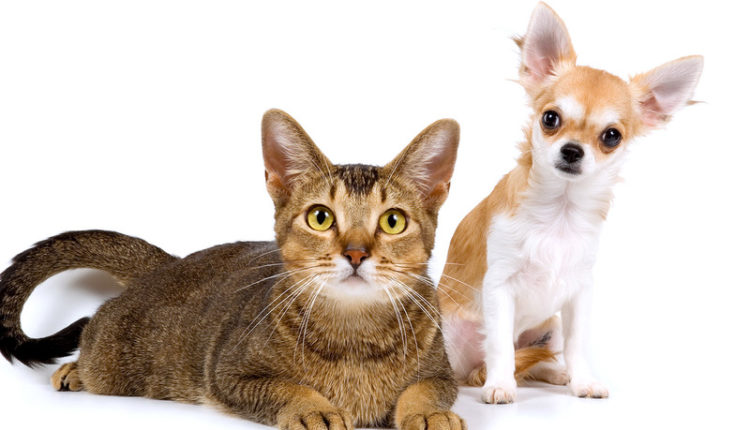 Dogs are quick at learning and responding to commands. But cats are extremely curious and are cunning hunters. In order to settle the debate for once and all, a team of researchers counted the numbers of neurons in dog and cat brains.

Researchers found that dogs have over twice as many neurons as cats. Dogs have about 530 million cortical neurons while cats have about 250 million. What’s more, dogs had the most neurons of any carnivore, even though they didn’t have the largest brains.

Cat lovers may be pointing out that the number of neurons in the brain doesn’t determine intelligence. After all, if that were the case, with 3 times as many neurons as humans, shouldn’t the elephant brain outperform ours?

The brain relies on neurons to process information. But where in the brain those neurons are present is also important. The more neurons an animal has in its cerebral cortex, the more information it can process, and the richer its mental capabilities are likely to be.

This means that dogs have the potential for more complex and flexible behavior than cats. Dogs also have larger brains than cats and their brain have been continually growing, while the cat’s brain has stayed the same size over the past 8,000 years.

Next: How to prevent gingivitis in dogs

The team used a series of tests to assess how different animals reacted. For example, one test gauged the ability to follow human pointing. Here, dolphins, seals, and pigs were top of the class. When it came to pulling strings to release food, wolves, cats, and raccoons were more effective at learning the ropes than dogs.

Next: How to protect your cat during summers!

One area where dogs outperform cats is taste. Unlike cats, dogs are able to respond to sweetness. Another study showed that cats and dogs can solve simple puzzles to get food, but when the puzzle is unsolvable, dogs will look to humans for help, whereas cats will keep trying.

This doesn’t ultimately prove dogs are cleverer than cats. As dogs were domesticated for at least 20.000 years earlier than cats, their longer interaction with humans grants them better social skills with humans.

Evolution shaped each species to solve the problems that are most critical to its reproduction and survival, and each has its own intellectual strengths. There is no better animal at being a cat than a cat, and nothing can be a dog quite as well as a dog. And as for which one is smarter? The answer is simple: IT’S MY DOG! 😀

Top 10 Beauty Sleep Tips- How to get prettier while sleeping

Homemade Raw Chocolate, A True Delicacy You Must Try!