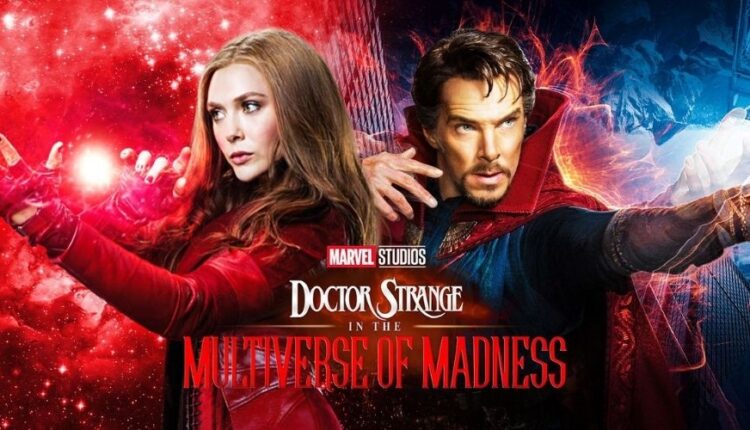 Are you guys ready for some multiversal madness? Doctor Strange 2 in The Multiverse of Madness will be released in 2022 after we all enjoyed his magical action in the Spiderman No Way Home. Here’s everything we know so far, release date and trailer.

Doctor Strange 2: In The Multiverse of Madness Trailer + Release Date

We’re sure this sequel Doctor Strange 2 is going to be another blockbuster from Marvel Studios. This sequel is directed by Sam Raimi – the maker of WandaVision. So, Doctor Strange, and Wanda Maximoff are going into a multiversal super adventure. Here’s everything you need to know!

When Will The Multiverse of Madness Release?

Doctor Strange 2: In The Multiverse of Madness is going to be released in cinemas on 6 May 2022. Till then, if you guys can watch Spiderman: No Way Home and WandaVision series to get into the storyline.

So, if you guys already have seen No Way Home, then you already know that Doctor Strange fought Spider-man around the dimension of the mirrors to reverse the memory-erasing spell that went wrong. But if you did not pay enough attention, there are a couple of things about Doc worth mentioning!

Doc Strange is no longer the Sorcerer Supreme because Thanos wiped him off from existence in the blip so he lost this title to Wong. So, for sure, we’re going to see what exactly is going on between Wong and Strange in the Multiverse of Madness as in No Way Home, Wong seemed extremely busy doing something in Sanctum Sanctorum.

What Did We Learn From Doctor Strange 2 Trailer?

Doctor Strange does not seem to be bothered by Wanda’s actions in WandaVision when she brain-washed an entire city to “create” a life with her love Vision. He goes to her to ask what does she knows about the multiverse.

Doctor Strange tries fixing everything that went wrong by teaming up with Wong, Wanda, and America Chavez, where they get to meet an evil Strange in the multiverse. Done talking here… just watch the trailer you all! 😀