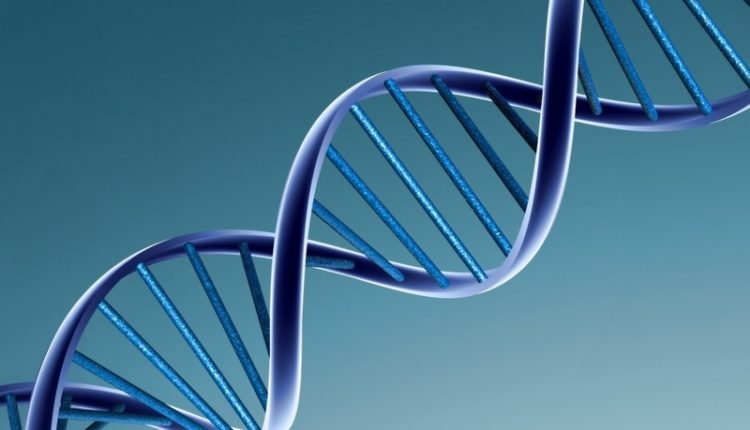 Humans are using technology to store an incredible amount of data, and we may reach a limit soon if we don’t find new technologies. Fortunately, DNA might just hold the answer to our data needs! Google processes 2,5 billion searches every day.

Every minute, 4,3 million videos are watched on YouTube and more than 156 million emails are sent. On average 8.000 tweets are tweeted every second. And more than 350 million photos are uploaded on Facebook every single day.

Redmi 7A Pros and Cons Review

DNA could store all of the world’s data in a single room!

If we don’t find better data storage technologies, we could be moving towards a massive bottleneck in our storage capabilities, which could stunt growth for businesses and innovations. An alternative to our current storage devices is DNA-based data storage.

This has a lot of advantages when it comes to data storage. For example, it’s ultra-compact and easy to replicate. A single gram of DNA can store up to 215 petabytes (215 million gigabytes). The entire world’s data could be stored in just one kilogram of the stuff.

And you can store everything from text to images and videos in DNA. It can last hundreds of thousands of years and won’t degrade over time like cassette tapes and CDs. In a recent breakthrough, Microsoft and researchers of the University of Washington developed the world’s first DNA storage device that carries out the entire process automatically.

Using the device, researchers encoded the word “HELLO into DNA” and converted it back to readable data. The device first converts the digital files into binary code consisting of 1s and 0s, or “bits”. The system uses specialized software that encodes the bits into DNA sequences.

Using strands of DNA’s four-letter alphabet: A, T, C, and G. The device then synthesize the DNA and stores it as a liquid. Next, the stored DNA is read by a DNA sequencer. Finally, the decoding software translates the sequences back into bits that can be understood by the computer.

This storage device may be amazing, but the concept is not brand new. Scientists have been storing digital data in DNA since 2012. They encoded a 52,000-word book in thousands of small pieces of DNA. But the method they used was inefficient and the storage capacity was very limited.

How to recognize the most common signs of depression

1.3 Petabytes of data per gram of DNA

Per gram of DNA, thy could only store about 1.3 petabytes of data. Even though techniques are improving, before DNA data storage can be used commercially, the time and cost of synthesizing DNA and decoding the information need to come down.

It took a whopping 21 hours to write the 5-byte HELLO message and read it back out. The device alone costs roughly $10.000. Adding this to the cost of precursor materials to synthesize DNA makes the process uneconomical.

But DNA technology and synthetic biology are moving at an unprecedented rate. It costs $2.7 billion and 15 years to sequence the first human genome. Today, all it takes is 2 days and $1000 to sequence your entire genome. Everything alive demonstrates that DNA is already the world’s most flexible and useful storage medium. We just need to learn how to harness what nature has been doing for billions and utilize it in our technologies.

Face App Gets Irrevocable Rights Over 150 Millions Pictures and Identities; Here are 6 Reasons Why Face App Puts Your Privacy at Serious Risk

Face App Gets Irrevocable Rights Over 150 Millions Pictures and Identities; Here are…