What is Decoupled Drupal 8 or Headless Drupal? Updates & Changelog 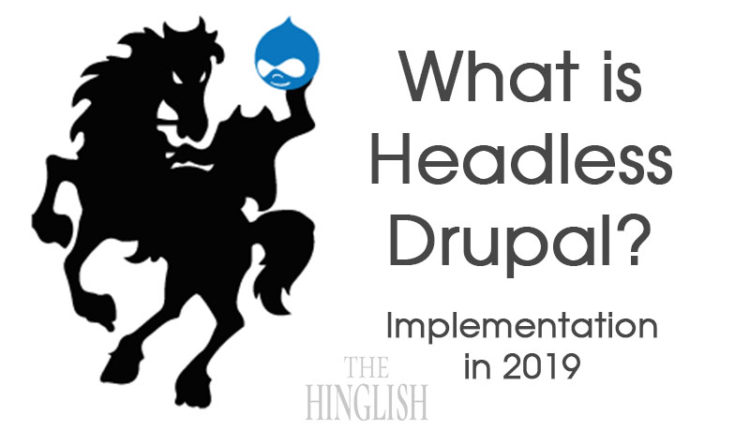 Decoupled or headless Drupal; if you are unaware of any such term, you first need to plug-in your basic knowledge with the next-level of computer technology that makes the cut in the 21st century.

Powering many high-end sites that are also the busiest in the world, Drupal exists as a content management software for content, community, and commerce. The open-source web content management software is very famous and vividly used by people in majority due to the various advantages like – easy authoring, reliable performance, and excellent security features, which come installed in the standard and the most basic version, that is available worldwide.

Apart from flexibility – modularity being another core principle – gives Drupal the fame and recognition, which made it possible to shift gears and move towards headless Drupal or Drupal 8 implementation.

With simplification of online content for all the writers, editors, and users at the other end, the launch of Drupal 8 was both revolutionary as well as historic considering there’s still scope left for versions to simplify the process of sharing, updating, and innovating content in one way or the other.

Drupal 8, started by asking the basic questions but had been enhanced to move-over such petty obstacles and charge solutions, which indeed were solving the modern-day issues that users face from time to time and from process to process.

Features That Evolved with Drupal 8

Taking the digital experience for small and medium sized businesses to the next level, Drupal 8 makes the framework easy to understand, flexible, simple, and an everyday task for anyone who’s new to the whole prospect. Now with a wide range of web applications and basic websites you can also make API driven monoliths with the new version of Drupal. 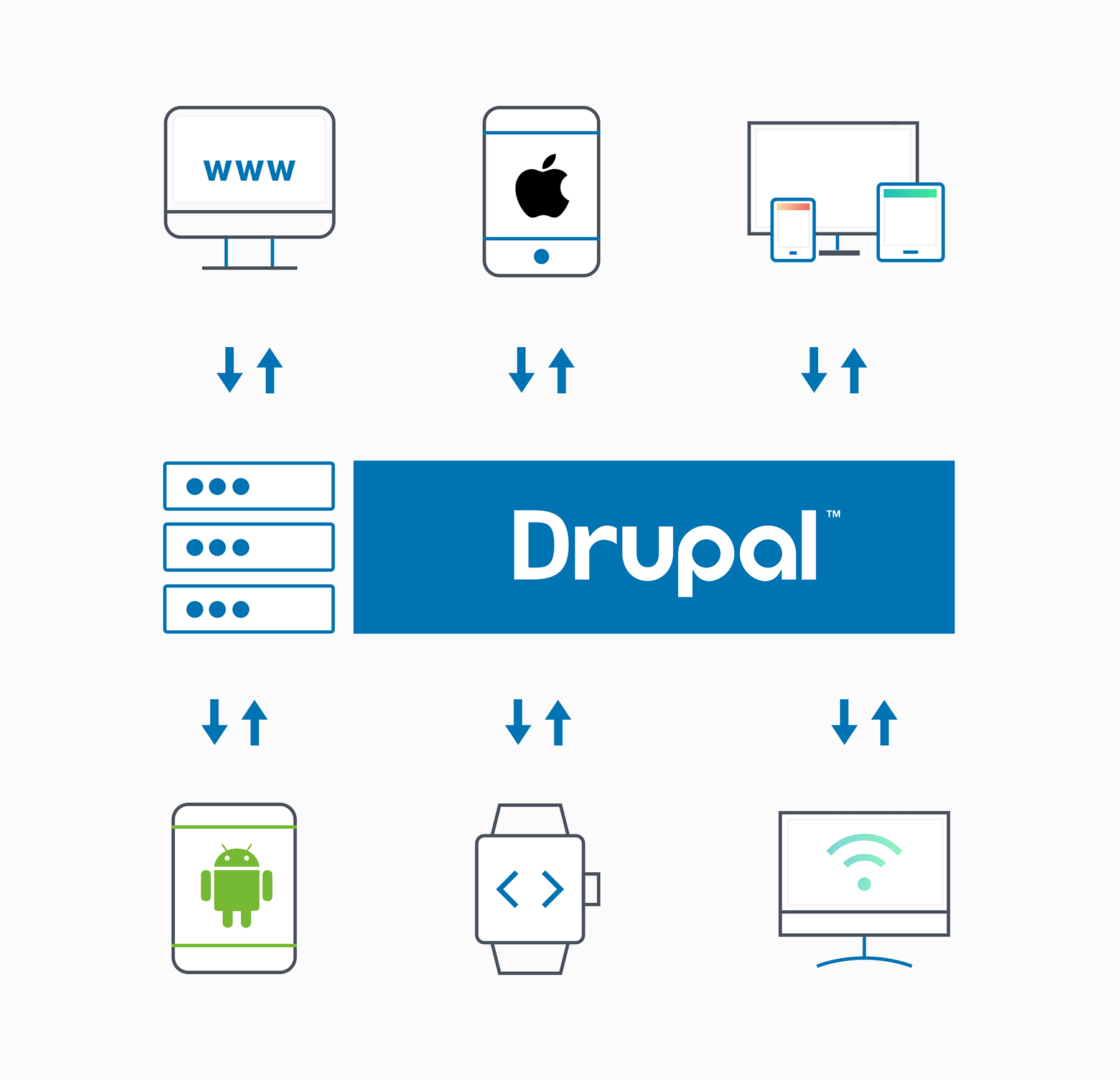 What else? Let us elaborate further on ‘New Updates’ released along with Drupal 8 -:

TOP 10 Interesting Facts about Water you Need to Know!

Face App Gets Irrevocable Rights Over 150 Millions Pictures and Identities; Here are…