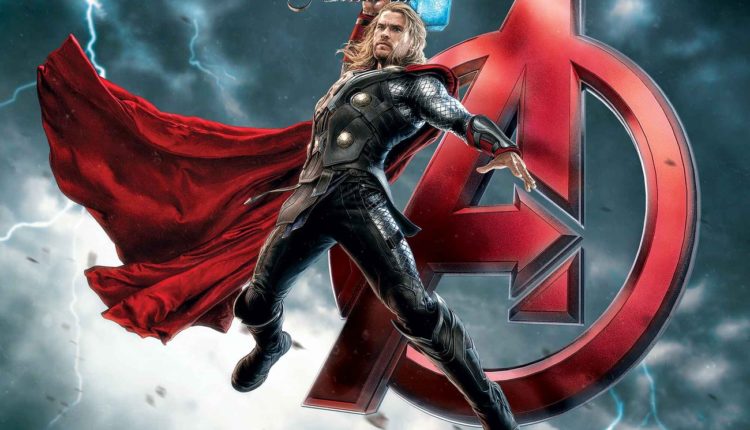 The Australian actor Chris Hemsworth recently spoke about a complicated period of his life. The star confesses and says, before getting the role of Thor, he had huge financial problems.

Also, read: 8 Actors who starred in Game of Thrones and Harry Potter

Chris Hemsworth, one of Hollywood’s most beloved actors, not always had such an easy life. He struggled a lot to reach the point where he is today.

At the beginning of his acting career, Chris has starred in various TV productions in his home country, Australia. Later, he left for the United States to fulfill his dream.

Before entering the Marvel Universe and filming the first Thor film in 2011, Chris was close to bankruptcy and didn’t know whether he could still live in Los Angeles. This came in with a lot of worries and frustrations, about which the actor speaks frankly.

Chris Hemsworth: “I put a lot of pressure on myself because I wanted to support my family.”

The Australian actor admits that at the beginning of his career, he wanted to be able to pay his parents’ home.

He says he would have been more relaxed if he didn’t have to bear the immense pressure to help his loved ones as much as possible.

“I couldn’t win an audition and I was getting more and more negative feedback. I was beginning to think, “God, why do I do that?”

Chris Hemsworth has lost roles in major films, such as G.I. Joe and X-Men: Wolverine. The reason, the actor says, is the huge anxiety that stopped him from concentrating on auditions and giving his best.

“At the moment, I was very disappointed. Gradually, I was running out of money! But if I had those roles, I would have not come to interpret Thor now”, says the actor for the Variety publication.

The Australian actor has starred in the latest and greatest Avengers, Avengers: Endgame, which was just released in April. Chris Hemsworth is going to play in Men in Black: International, which will be featured on June 14th.