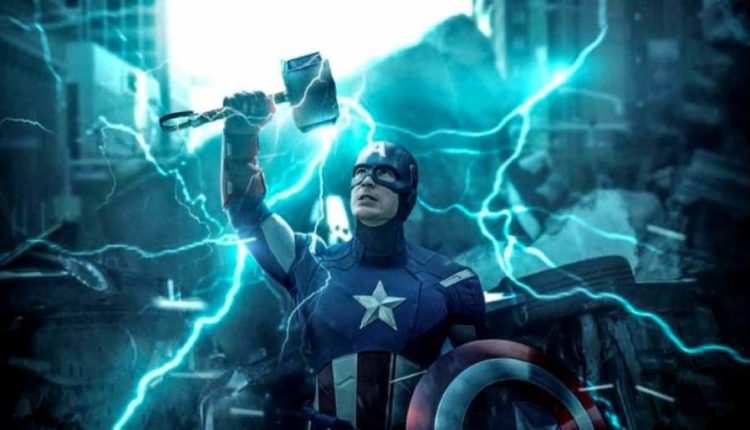 Marvel Cinematic Universe‘s superstar Chris Evans has played the role of Captain America in an impressive way and before Endgame; he was the integral part of Avengers. With time, Evans has improved his performance and made the character super engaging with some of unscripted lines and improvising the overall dialogue. But, did you know that Chris Evans didn’t want to play the role of Captain America and rejected the offer from Marvel Cinematic Universe three times?

In a story published by The Hollywood Reporter, Evans talked about his journey of Captain America. At the time when he got the offer from Marvel, he was suffering from ”little panic attacks” and didn’t want to play the role of this iconic character at all despite knowing that the offer is big and his life will be changed forever. Have a look on what he said when he was approached by Marvel.

Getting the [Captain America] offer felt to me like the epitome of temptation. The ultimate job offer, on the biggest scale. I’m supposed to say no to this thing. It felt like the right thing to do.

At the time, Marvel wanted to do nine films with Evans but after rejection, the Marvel guys returned with a six-film deal. This time, he was impressed with the description of the character and the pitch given by Marvel people. However, the actor was not ready for it and turned down the offer once again. Read below what he had to say about it:

You see the pictures, and you see the costumes, and it’s cool. But I’d now woken up the day after saying no and felt good, twice.

Chris Evans also had some doubts about making the character relatable, interesting, and popular. He said:

There’s no real darkness to him. “How do I make this guy someone you want to watch? I don’t get jokes. I’m not Wolverine. I don’t have dead parents, like Batman. I’m just, like, ‘Hi, I’ll walk your dog. I’ll help you move.

How Chris Evans Accepted the Role of Captain America?

After turning down the Captain America offer twice, Chris Evans talked with his friends about it for which, of course, their friends were very much excited and wanted him to play the character. Fortunately, he also had a deep conversation about the role with Robert Downey, Jr. aka Iron Man who finally convinced him to sign the deal.

As a MCU fan, thank you Iron Man, again!

Top 7 Best Moisturizing Lipsticks 2019 that Are Easy to Apply, Even Without a Mirror