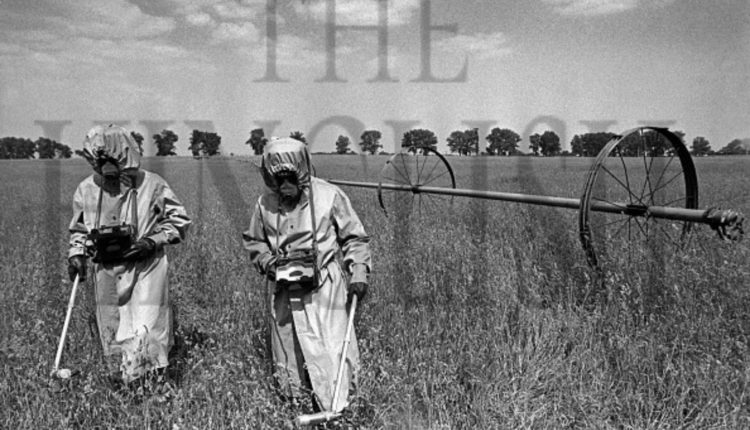 Chernobyl – One of the newest HBO productions captured the audience instantly and became, in a very short time, the most appreciated serial on the IMDB platform.

(Chernobyl) has surpassed famous series such as Game of Thrones, Breaking Bad and The Wire. The new HBO series has received a 9.6 / 10 rating on the Internet Movie Data Base (IMDB) and a 95% score on Rotten Tomatoes. The scores are based on the reviews of over 200,000 users, offered in just one week!

If you have not seen the mini-documentary until now, its performance has surely provoked your interest. Chernobyl is a series of five episodes describing the famous disaster at the nuclear power plant near the Ukrainian city of Pripyat.

The series was written by Craig Mazin and directed by Johan Renck, and the critics’ reactions everywhere were unanimously positive.

Chernobyl speaks objectively about the explosion at the nuclear power plant on April 26, 1986, but also about its repercussions. Radioactive material has affected Belarus, Russia, and Ukraine and has even reached the Scandinavian Peninsula and Western Europe.

Chernobyl describes the whole unfortunate event in detail and shows the cruel reality. Location, times and atmosphere are described “with an accuracy that has not been seen so far in western films or productions, much less in Russian,” writes The New Yorker.

The visual style of the show is amazing, describing the Soviet Union of the ’80s in an incredibly realistic way that will make you understand the whole action much better.

“A thrilling story, masterfully written by Johan Renck. The way Craig Mazin manages to transpose such a complex situation into an easy to understand dialogue is incredible! “- The National Review

The uniqueness of the mini-series is given and the distribution chosen perfectly. Jared Harris (which you know from the Mad Men series) plays excellently Valery Legasov’s scientist with a natural dexterity.

Last but not least, Ulan Khomyuk character representing justice and the quest for truth, was staged perfectly by Emily Watson.

The Chernobyl series increases the popularity of the Pripyat area

Since the mini-documentary has been released, more and more people have visited the areas affected by the nuclear disaster. Among them are various influencers, which have been criticized for “tourist” or inappropriate photos made in the area.

Also Read: 6 Feelings that can hide behind an “I don’t care”

The followers’ reactions were also negative. “Are you crazy?! A lot of people have died there and the effects still exist on nature and humans. It’s a disaster. You should be ashamed to take pictures almost naked in a place like this, “commented one of the followers. 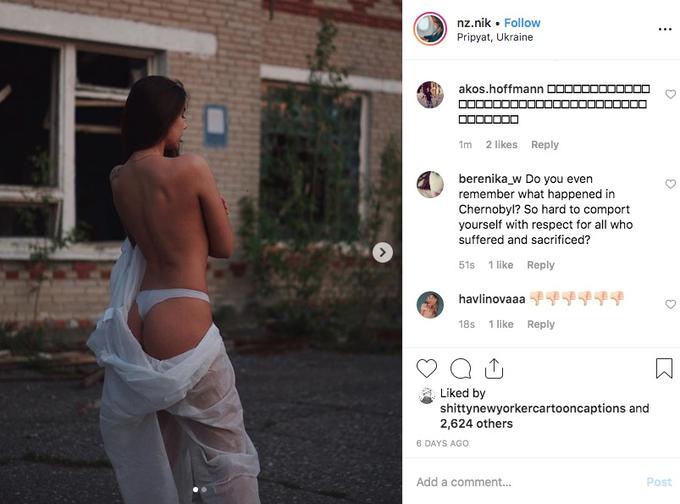 The creator of the series, Craig Mazin, has also published a Twitter message on his influencers: “I’m glad Chernobyl has raised interest in the exclusion zone, but I’ve seen the pictures. If you visit the area, please remember that a horrible tragedy occurred there. Be respectful of those who have suffered and sacrificed! “