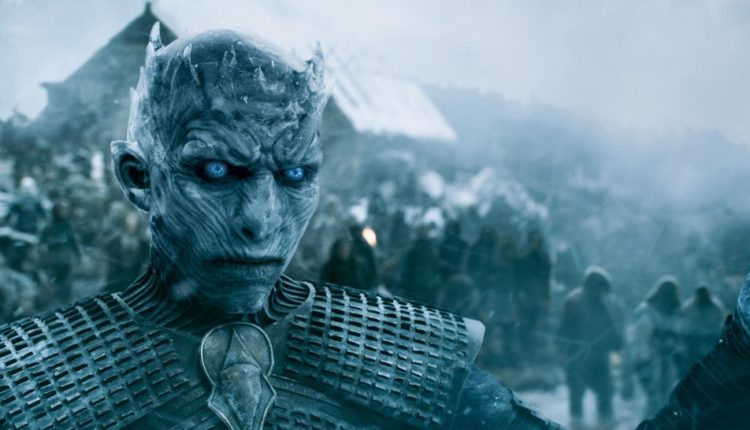 It’s official: It started the production of a new Game of Thrones series called Bloodmoon. This will provide a meaningful background to the serial, revealing the darkest secrets in Westeros.

Also Read: 8 Actors Who played in Game of Thrones and Harry Potter

What the Story of Bloodmoon is All About?

Who are the Children of the Forest and what is their story? Why were they in such a great conflict with the First Men? How did the White Walkers appear and who is, in fact, the Night King? There are just a few of the questions that will get the long-awaited answer in the first prequel Game of Thrones.

In the past, George R. R. Martin mentioned another title for this series: The Long Night. It seems that Bloodmoon is a temporary title, and later it can be replaced with a final name.

Also Read: That’s how I am and I can’t do anything about that!

The action will take on the tumultuous history of Westeros and will present many untold details until now. The history of the Stark family and more context for the existence of Essos are just some of them.

Naomi Watts will play the main role in the new prequel Game of Thrones, “Bloodmoon”.

The British 50-year-old actress will play a key role in the new series. When the official announcement was made, a year ago, Naomi said she had not watched the show until then.

“I admit I did not watch Game of Thrones. However, I have a binging session on the list, and I’ll catch up on!”, the actress said.

The exact date of the release is still unknown, but the shootings for the pilot episode have already begun for two weeks in Belfast.

It is official that the current actors in the series will not appear in the new prequel, the action being spent thousands of years before events in the already emerging seasons.
The launch of this Game of Thrones prequel “Bloodmoon was also confirmed by George R.R. Martin, the author of the books. He added that besides Bloodmoon, three other series are on the plan.

5 Traits of An Ideal Wife through Men’s Perspective