The Best TV Shows to Binge Watch Ever 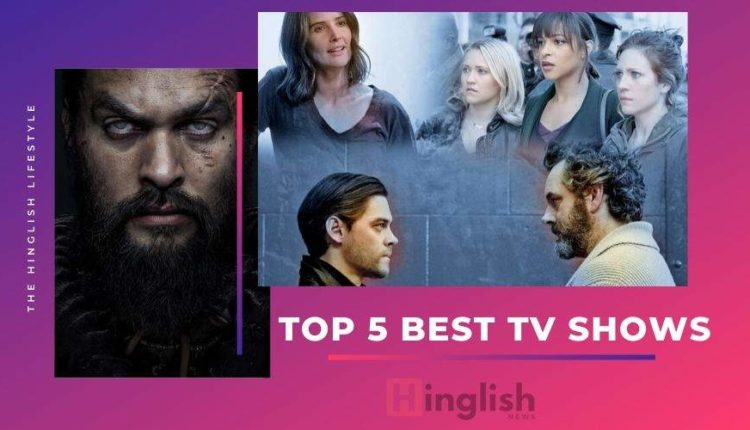 From a multitude of new series released it is very difficult to make a choice. These series are time-consuming, creates addiction, but they also relaxing, so it is important to choose a good production. We’ve made a list of the best TV shows of 2019 so far.

It is a motivational TV show about an overweight woman trying to cope in a world where everyone is body-shaming her. Movie critics claim that this production is a modern one and comes with a lot of topical topics. Shrill successfully occupied its place #1 in the best TV show of 2019.

Better things it’s a comedy that has Pamela Adlon in the center, actress and mother of three girls. A single mother fighting for her acting career in a big city, Los Angeles, as well for her girls. Better Things, is one of the best TV shows of 2019, with an original approach.

DON’T MISS: The best movies to watch when mood it’s off

The Chernobyl HBO series/ Sky co-production, tells the dramatic story of the nuclear accident, occurred in 1986. One of the worst man-made disasters in the entire history and the sacrifices made to save Europe from an unimaginable disaster.

Filmed in Washington DC, this is a comedy series featuring Julia Louis-Dreyfus as former Senator Selina Meyer, who becomes vice president and discovers that this post is not at all as she imagined. Movie critics claim that the show is authentic without the intention of being biographical and shows how it is to have the most insignificant position in the strongest office in the world.

It is considered one of the best TV shows in 2019. The series follows a group of high school students who encounter love and friendship in a world of drugs, sex, trauma, and social media. „ I wanted to make a TV show about adolescent anxiety, about the uncertainty you feel when you are young.” Said Sam Levinson, the director of the HBO TV show Euphoria.

SEE: Top 5 Best Movies to Watch in Theaters This Winter

Raspberry Chia Pudding: A Quick & Healthy Snack You Must Try

Top 5 Romance Movies on Netflix 2020 You Should Definitely Watch

The 7 Most Common Gluten Intolerance Signs

Radhika Apr 15, 2021
Gluten is a protein found in grains, such as wheat, barley, and rye. Those with gluten intolerance experience side…
Love & Life