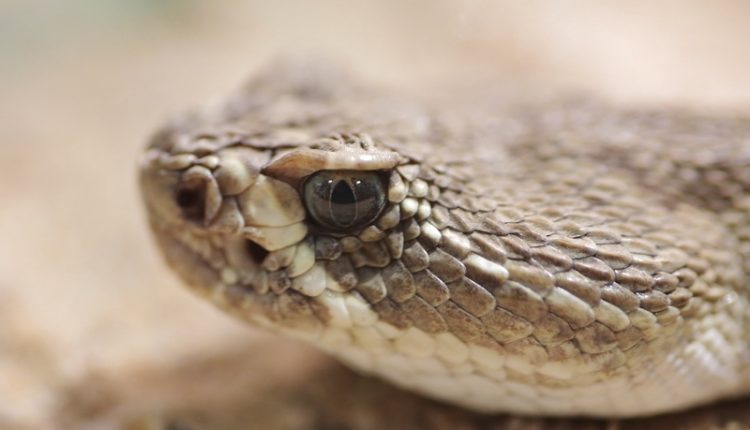 They are among the world’s deadliest and most feared creatures. Their unblinking gaze is piercing, but not as piercing as their fangs, and the venom they inject into their prey or foes can come in a variety of deadly forms. We’re talking of course, about snake venom.

With over 700 different species of venomous snakes in the world, about 250 of these are capable of killing a human with one bite. Their toxic venom can cause the nervous system to shut down or go into overdrive. While others can cause blood clotting or severe bleeding.

As deadly as they may be, many have surprisingly powerful medical benefits if used properly. Let’s take a look at some of the world’s deadliest snakes and how their venom is regularly used to save lives instead of ending them. 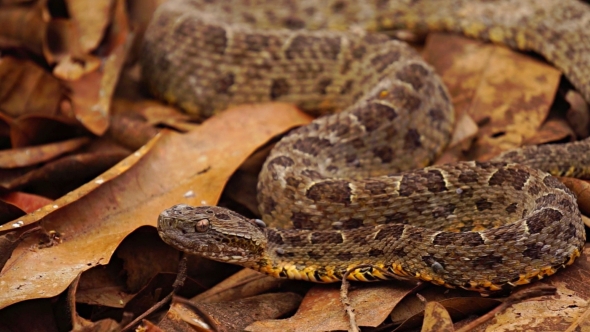 Scientists took the venom and separated the pressure-lowering component. A modified version is now used as an FDA approved the drug to treat high blood pressure. The drug called Captopril also reduces the risk of heart failure after a heart attack.

The southeastern pygmy rattlesnake has potent venom that stops blood from clotting and causing severe bleeding in its prey. One of its toxins has been developed into a drug called Eptifibatide that is used in people who are at risk of having a sudden heart attack. 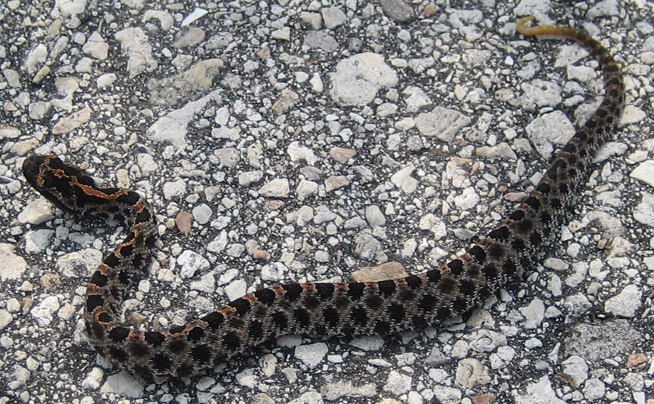 It stops platelets in the blood from sticking together, preventing the blood clots that can cause heart attack and strokes.

The venom protein from the African saw-scaled viper has similar effects. 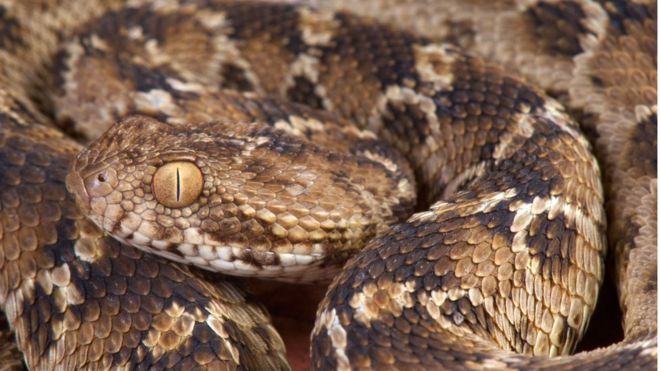 Medical tests indicate that the smell dosage of the venom from the Malayan pit viper help to dissolve stroke-related new blood clots from forming. 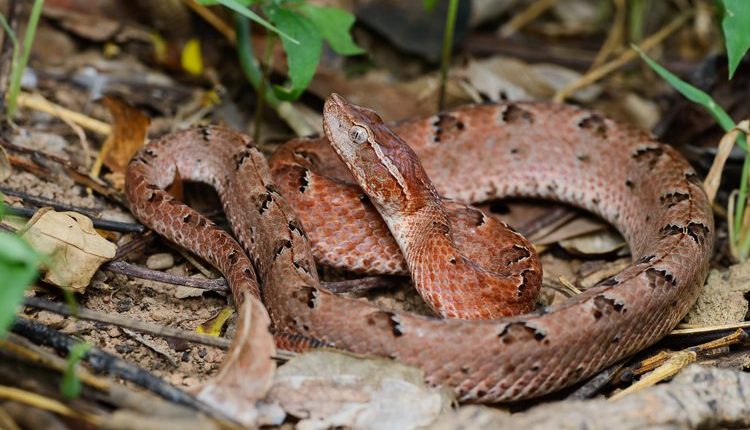 Read Next: Medical Benefits of Scorpion Venom: One of the most expensive liquids on Earth!

Scientists are also studying snake venom as potential painkillers. Researchers have determined that two molecules isolated from black mamba venom are as effective as morphine in the elimination of pain.

Another toxin from the venom of the king cobra has shown painkilling effects 20 times greater than morphine and with zero side-effects so far. The black mamba snake can kill a person with just two drops of its venom. Its potency resides in its neurotoxins, chemicals that impair the central nervous system.

Fascinated by how these chemicals bind so tightly to nerve cells, researchers are investigating how these chemicals work in order to use them in future treatments for diseases that break down the brain and nervous systems, such as Alzheimer’s and Parkinson’s.

Venom is not a single compound but a cocktail of natural toxins. A single snake venom contains as little as 20 to 30 toxins and up to 100 toxins.