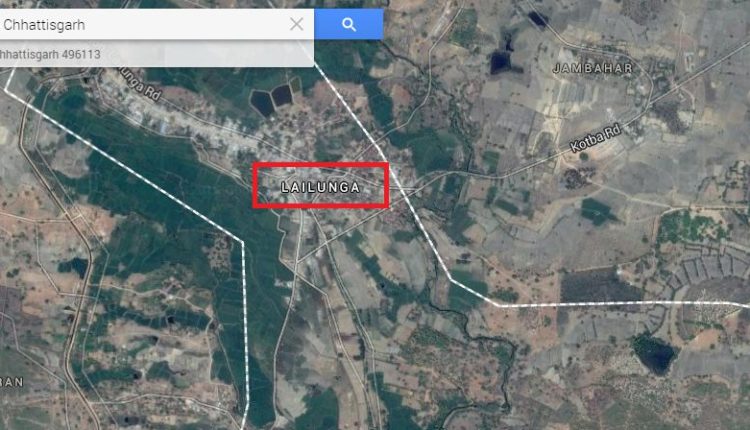 The life of a celebrity may seem extraordinary from the outside, but you can never know what kind of problems they face personally.

An example is actress Emilia Clarke, known for the role of Daenerys Targaryen in “Game of Thrones” or “Me Before You”.  In a written essay for The New Yorker, the British star revealed that she had two brain aneurysms and was about to lose her life.

“Just when all my childhood dreams seemed to come true, I almost lost my mind and life. I haven’t told this story publicly yet, but now is the time”-  Emilia confessed.

She revealed that immediately after the filming for the first season in the “Game of Thrones” she was confronted with a cerebral aneurysm! Which is a serious health problem! An aneurysm is a weakened area in the wall of a blood vessel in the brain that can break, causing a stroke, life-threatening and may cause paralysis, memory, and speech problems.

On 11 February 2011, she felt a strong headache while she was at the gym. The pain became strong and made her vomit in the locker room.

“Somehow, I knew what was happening: my brain was affected,” For a few moments, I tried to relieve the headache and nausea. I repeated, “I will not be paralyzed”. I moved my fingers from my hands and feet to make sure it was real.”- Emilia said

Emilia Clarke had brain surgery, in a minimal intervention that didn’t require cutting the skull, however, the surgery lasted 3 hours.  A week after the surgery, the actress suffered from aphasia, a speech disorder caused by brain injury, but she had no other complications.

And the doctors informed her that she had another smaller aneurysm which can break in the future and they will keep it under observation.

In 2013, Emilia Clarke was re-operated on the brain.

Early in 2013, Emilia Clarke went to the hospital for one of the routine tomographies’, and doctors discovered that her aneurysm doubled in size. The star needed surgery again.

The star launched SameYou, a foundation to provide treatment for those recovering from vascular accidents or brain injuries, both in the United States and UK.

Emilia Clarke feels very lucky to have been able to continue filming the show successful for eight years. She was one step away from losing everything. And, now she is happy to be able to continue her journey in the acting world.

“I feel grateful, but also very lucky to have come to the end of ‘Game of Thrones’. I am happy that I am here and can see the end of this story and the beginning of what will follow.”

Top 10 Beauty Sleep Tips for Getting Prettier While Sleeping

The Best Pesto Sauce With Almonds and Basil, Perfect For Bruschetta With Mozzarella and Cherry Tomatoes

Radhika Sep 15, 2021
Did you just workout? Are you thinking about what you should eat? Post-workout foods are important, as they help…
Health

Top 10 Best Alkaline Foods: Everything You Need to Know About Alkaline…