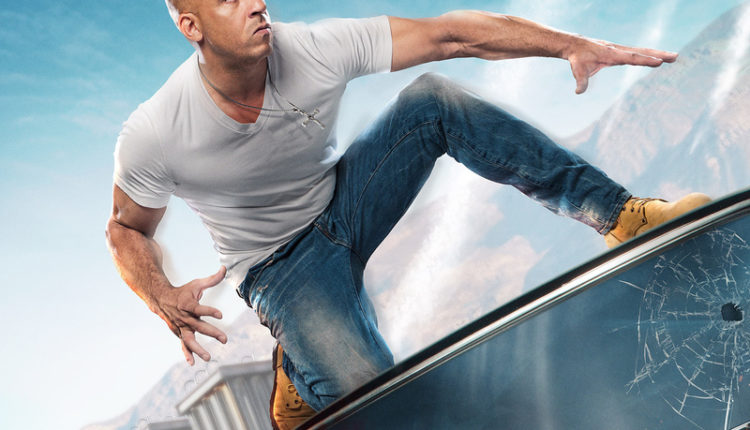 A stuntman was seriously injured on the platforms where the most recent feature film “Fast & Furious 9”, owned by Warner Bros. Studios and located in Leavesden, Hertfordshire, UK, according to the BBC.

Next: Hilary Duff accused of “child abuse after she pierced her daughter’s ears.

The man fell and was seriously injured while filming for a scene in the feature film “Fast & Furious 9” starring Vin Diesel and Michelle Rodriguez.

The man was urgently transported by helicopter to the Royal Hospital in London. The shootings were suspended one day, Universal company officials announced, and the British police opened an investigation.

Another investigation was opened last week after some “foreign objects” were discovered in the cafeteria dishes on the shooting platforms. At the beginning of July, a strong fire broke out at the same studios. Places affected by the fire were deserted and no one got injured.

Warner Bros. Studios in London were used to make films like Harry Potter, James Bond, and Mission Impossible series. Directed by Justin Lin, “Fast & Furious 9” is scheduled for release in 2020.

Read Next: Sophie Turner and her husband Joe Jonas went to the Maldives for the honeymoon, the images are amazing, and Sophie Turner describes it as a “True Paradise”