The 7 Most Common Gluten Intolerance Signs 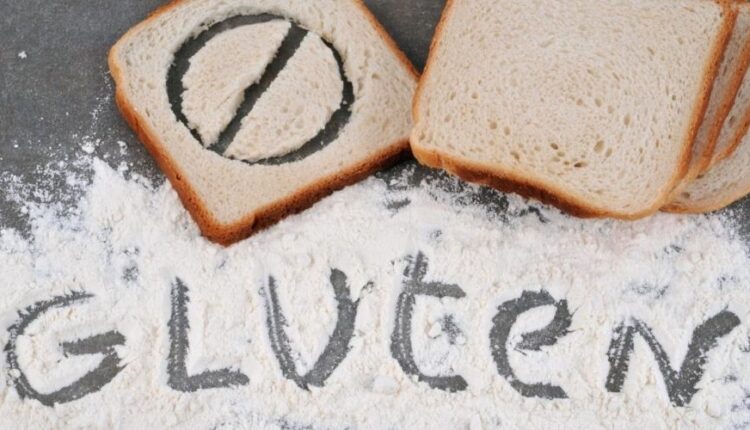 7 Gluten Intolerance Signs You Should Know

This autoimmune disease causes several problems in your digestive system, characterized by bloating, intestinal gas, and indigestion. However, there is another form of gluten intolerance with milder symptoms known as non-celiac gluten sensibility. Both forms of gluten allergy can cause symptoms, take a look at these 7 gluten intolerance signs.

Constipation and diarrhea are common issues that happen occasionally, but when it appears regularly, it becomes a cause of concern. And it happens to be one of the gluten intolerance signs as well.

Bloating appears right after eating gluten foods, making you feel gassy. Bloating can have many other causes, but it can be also amongst those 7 gluten intolerance signs.

Abdominal pain can have many causes and explanations. However, it is a common symptom of gluten allergy.

Almost 83% of those having gluten intolerance, accuse abdominal pain and discomfort after consuming gluten.

Migraines and headaches appear from time to time. Studies have shown that those with gluten allergies are more prone to migraines than those who aren’t.

If you have frequent headaches or migraines without any causes, then it might one of these 7 gluten intolerance signs.

Fatigue often happens due to lack of sleep or bad lifestyle habits. However, if you are constantly tired even if you sleep enough, then it might be the right time to check for any underlying cause.

People with gluten intolerance can be very prone to extreme fatigue, especially after consuming gluten foods which often leads to an iron deficiency that causes a lack of energy and tiredness.

Gluten allergy can affect your skin as well. This affection is called herpetiform dermatitis – celiac disease manifestation on the skin.

Those suffering from herpetiform dermatitis are usually gluten intolerant. Many skin diseases have shown improvement if one avoided gluten foods.

Poor nutrient absorption and other digestive problems can cause sudden weight loss.