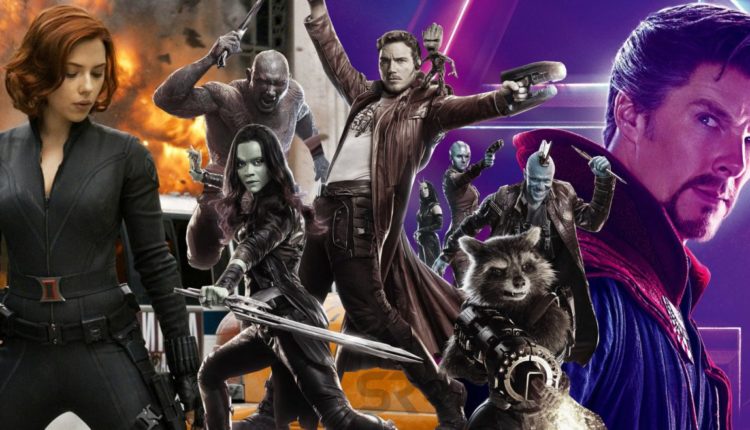 On 26 April, Marvel launched Avengers Endgame, to end the third phase of Marvel Cinematic Universe. You’d think superhero craze will stop there, but the people at Marvel have many plans for the MCU.

“Black Panther” made over $ 1 billion in the box office in 2018, being the most successful movie of the year. It would have been a surprise not to see the second part. Ryan Coogler, director and writer of the first movie, has already signed that he would return for the sequel. 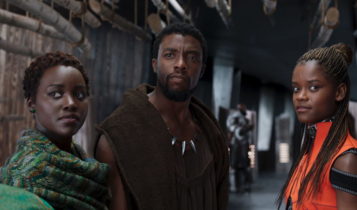 Black Widow
Black Widow was part of the Avengers team from the very beginning. The character first appeared on the screen in 2010 in “Iron Man 2″. Since then she has starred in all the Avengers movies, but also in Captain America: “The Winter Soldier” and Captain America: “Civil War “. It’s amazing that there wasn’t already a part of her own movie. 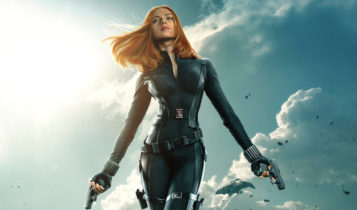 Fortunately, Australian producer Cate Shortland will most likely take up this movie, where we will learn more about the superhero’s past when it was a Russian spy.

Doctor Strange Sequel
Marvel has pointed out in the past that Doctor Strange character will serve as a piece of resistance in the MCU after “Avengers: Endgame”. Scott Derrickson, the first film director, will return to produce his second film with Doctor Strange. 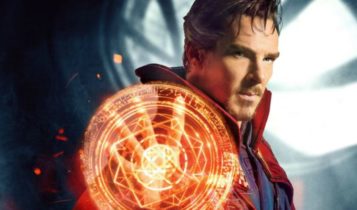 The Eternals
Chloé Zhao director will direct the movie based on the comic book about celestials made by Jack Kirby. New Horizons will be opened in this movie, which will involve characters from the Guardians of the Galaxy and Captain Marvel. 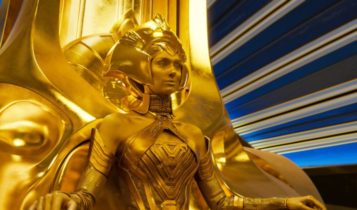 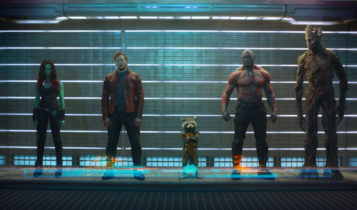 Meanwhile, Gunn has committed writing the script of the second movie “Suicide Squad” and directing it. Disney decided to hire him again, to the delight of fans and not only. He’s going to finish the sequel from Suicide Squad.

In Marvel comics, Shang-Chi is known as the kung-Fu master. The movie with Chang-Chi will be Marvel’s first film an Asian superhero. The director will be Destin Daniel Cretton. 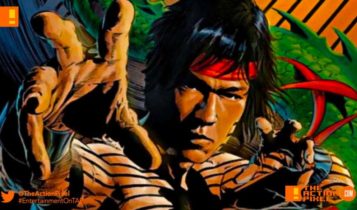 Want to Decrease Risk of developing cardiovascular disease and chronic conditions? Consider these Healthiest Diet to Adopt in 2019