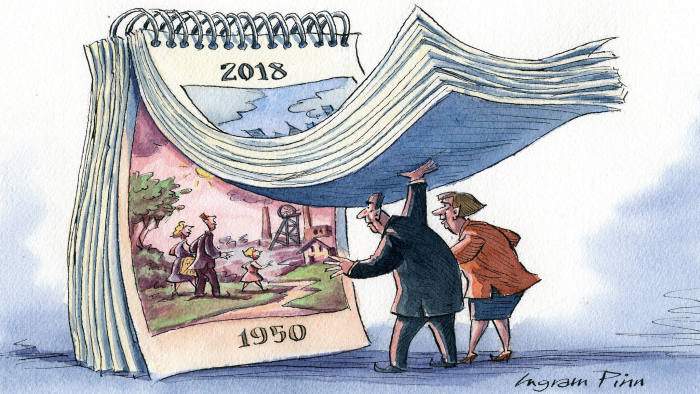 Nostalgia is regarded as a powerful sense of desire or affection you had in the past. Whether it’s a memory of childhood, a song, or a smell, nostalgia is a part of the life of many people. Yet most of the people do not really understand it. Why does Nostalgia happen? Is it a physical sensation or it has been in our heads all the time? When does it begin? If you are still looking for the answers of these questions, fret no more! These 10 interesting facts about nostalgia are going to answer all of your questions. With that said, let’s get started. 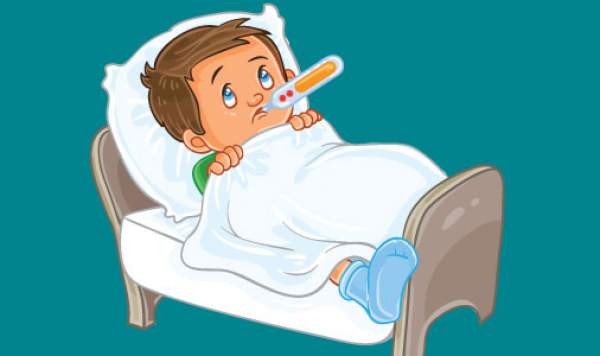 10. Considered to Be A Disease

The first out of 10 interesting facts about nostalgia originates from 1688. Johannes Hofer – a Swiss physician said that it is a deadly disease that can’t be cure. Back then, the Swiss soldiers were the first ones to feel this sensation. In fact, there was a Swiss song called Khue-Reyen that created strong nostalgia effect. At the time, playing this song was strictly prohibited and the offender would be punished by death. 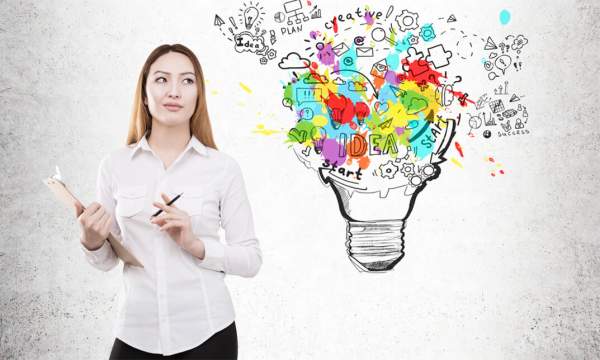 9. Not Just About Memories

Most individuals would see nostalgia as a link to excellent previous memories. However, it is evident that nostalgia has little to do with our memories. It is actually related to memories but emotional states. Our minds associate distinct feelings with periods and locations from our past, which leads us to miss those experiences from our past.

For instance, one might remember playing as a kid at the park. While a kid may have experienced a lot of adverse feelings at the time in that park, he would only remember the happy memories. This is how nostalgia works. 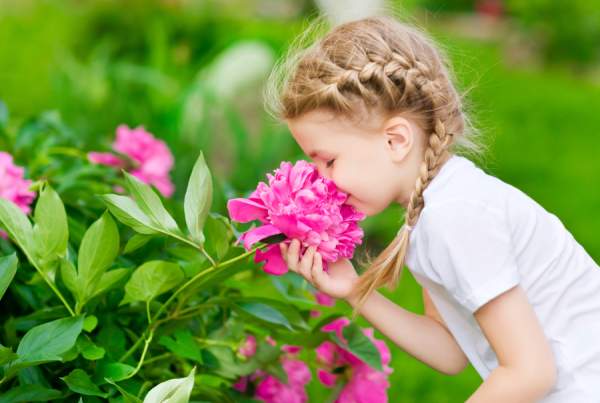 Interestingly, seeing a place that reminds us of our childhood or listening to an evergreen song are not the only ones that can cause nostalgia. In reality, for the growth of nostalgia, smell is far more essential than any other sense. The connection between smell and emotion was proved by the renowned neurologist Sigmund Freud in the early 1900s. 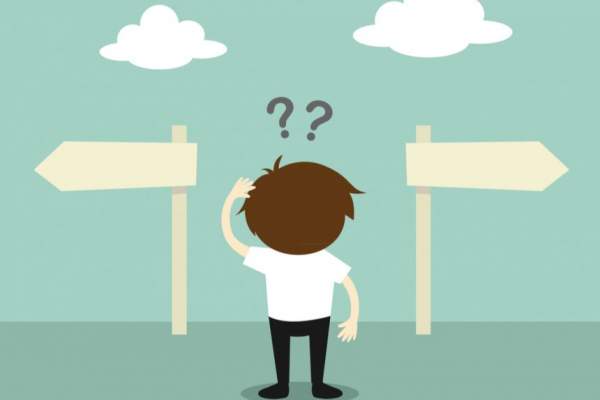 7. Your Decision-Making Power Gets Affected

Another interesting fact about nostalgia suggests that your decision-making power gets affected. While nostalgia may seem to be nothing more than an odd, mood-boosting sensation, it does have a major impact on the decision-making process. During nostalgic feeling, a person always wants to replicate his/her happy memories from his/her past to his/her present. 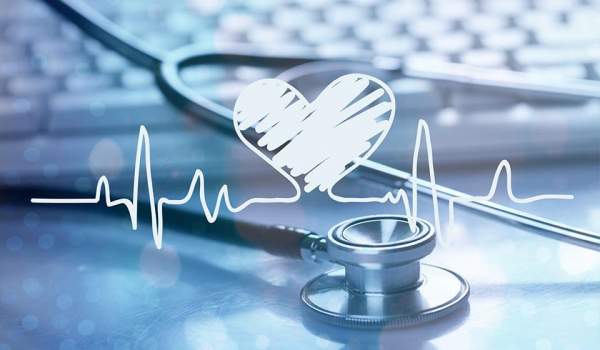 The picture of nostalgia has enhanced over time. A lot of beneficial mental effects are now regarded. As researchers further gained knowledge of nostalgia, the advantages of health became clearer. Professor of psychology Krystine Batcho discovered that nostalgic emotions can increase positivity and creativity. Nostalgia’s calming sensation can also decrease stress.

Nostalgia can even assist with depression as it can assist avoid loneliness and anxiety by recalling memories. It is also recognized that nostalgia helps reinforce personal relationships and social skills. It is another interesting fact about nostalgia. 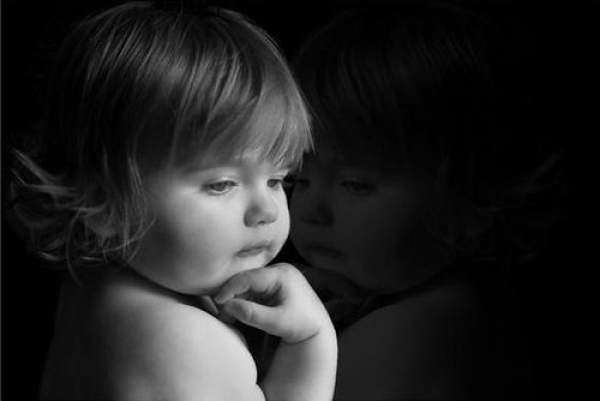 Another fact from the list of our 10 interesting facts about nostalgia suggests that a person can also become nostalgic for the things happening in the present. Known as Anticipatory Nostalgia, it generally occurs when a person longs for something that happening in the present but is not going to last in the future. This particular version of nostalgia is actually very negative for our minds.

Also Read: What Is Insomnia & How To Treat It 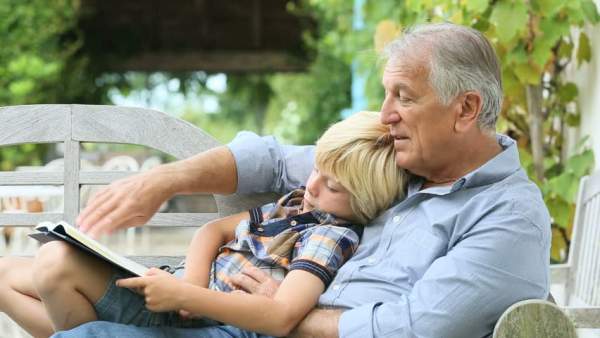 In 1991, scientists performed an experiment using randomly chosen consent respondents at the Chicago shopping mall at the Water Tower Place. The objective was to determine how nostalgia affects people of distinct ages. A total of 989 people were asked in the experiment what scents reminded them of their childhood.

Read Also: Top 10 Best Sweets That You Can Find In India

It turned out that approximately 87% of the people born in 1930 or later showed signs of olfactory-evoked memory, while only 61% of those born before 1930 did. This means that younger individuals tend to have more scent-induced nostalgic emotions than elderly individuals. This makes sense because it generally worsens with era the feeling of smell of a person. 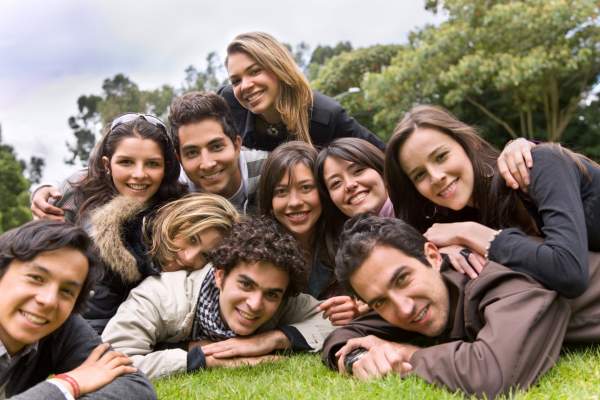 Nostalgia has become highly essential for society over the previous decade. This is mostly due to Constantine Sedikides, a psychologist. Having moved from North Carolina to England, he felt nostalgic. Sedikides discovered that he felt pleased and hopeful about his future with his nostalgia. This influenced him to further investigate nostalgia, which quickly influenced other colleges to do the same.

Nostalgia has become a fresh research area for psychologists, with thousands of academic papers that have been written by people all over the globe. Nostalgia has now been verified to affect the populations of 18 nations on five continents. It’s a universal sensation indeed. 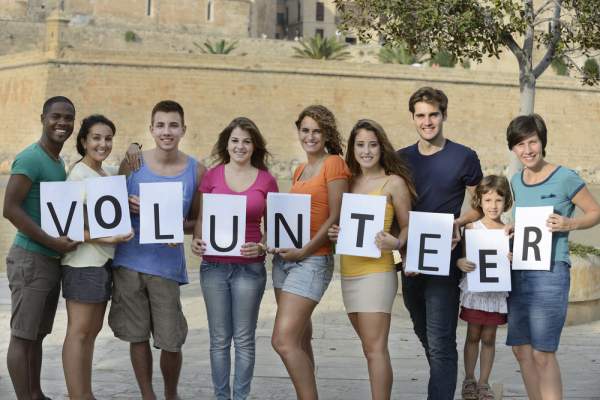 Another one among the top 10 interesting facts about nostalgia is that it can be used for good. It can affect people positively. In fact, many researchers are trying to discover a way to use the positive energy generated by mind during Nostalgia for group therapy. 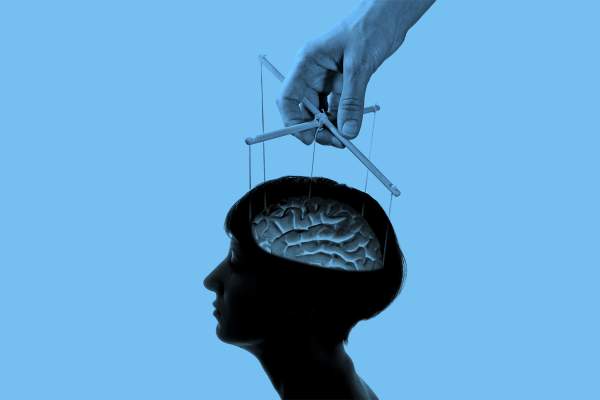 1. Its Power Can Be Evil too

Despite the entire positivity one gets from nostalgia, its power can also be used for manipulation. Just as a bakery’s smell can cause somebody to buy their products, nostalgia is used in daily marketing. This is why so many brands of clothing have products that promote the ‘ 90s and many business logos are using old-fashioned designs. While this is not inherently bad, it is definitely a way to manipulate the customers by their subconscious emotions.

Read Also: Here Are Some Interesting Facts About India That Make The Country A Rising Superpower

Nostalgia, however, can also be used to make things even worst. As mentioned above, nostalgia can be used to assist in promoting positivity towards minority groups. Unfortunately, the opposite can also be true. This is definitely the worse among all 10 interesting facts about nostalgia.

So, now you know the interesting facts about nostalgia. What do you think? How it would be used in the future? Also, don’t forget to share this article with the ones who feels nostalgia too often!